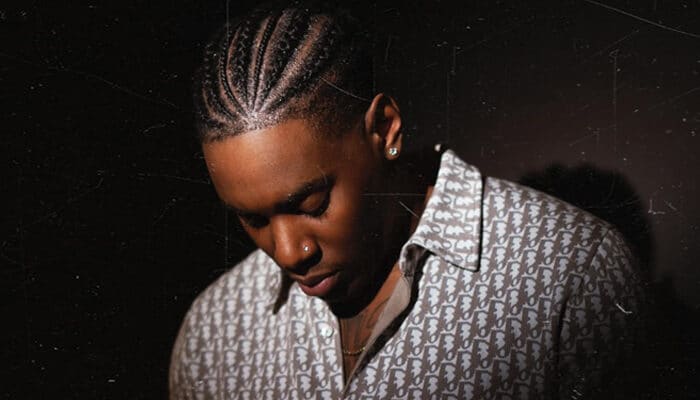 Toronto artist ASYCI has dropped an intimate and impressive debut single “Meant Something To Me” featuring soulful vocals and beautiful songwriting.

Toronto continues to churn out some of the top R&B talent in the world and now there’s one more to look out for.

R&B newcomer ASYCI recently dropped his debut single “Meant Something To Me” and let’s just say it’s quite the debut. The first thing you notice is ASYCI’s vocals are quite polished for a new artist. He doesn’t show the usual rust expected on a debut single.

Written by the ASYCI himself and produced by Active By Night, the single tells the familiar story of loving a woman who has chosen to love someone else.

Between the vocals, production (including the percussion), and the writing, the song oozes beauty, honesty and intimacy.

Tell me if I hit your line
You’ll always tell me that you’re fine
What good am I to you if I can’t help get you
Through these hard times
You turned a fool before you turned to me
I cared for you more than I care for me
I made you my number one priority
How dare you love someone that ain’t me?

“Meant Something To Me” is a welcomed addition to the R&B landscape in a time where the lines between hip-hop and R&B have been blurred. There’s a difference between sex and intimacy, and R&B and Soul, and this song draws that line. It offers intimacy and soul in a room full of sex and a good time.

But don’t be fooled by his full, soulful and sometimes deep voice. He shows off his range on the track, hitting the occasional falsetto. If this debut offering is any indication, he could have a lot of success coming his way in the future.

“Meant Something To Me” is available on all major streaming platforms. Tap the header image above to check it out.