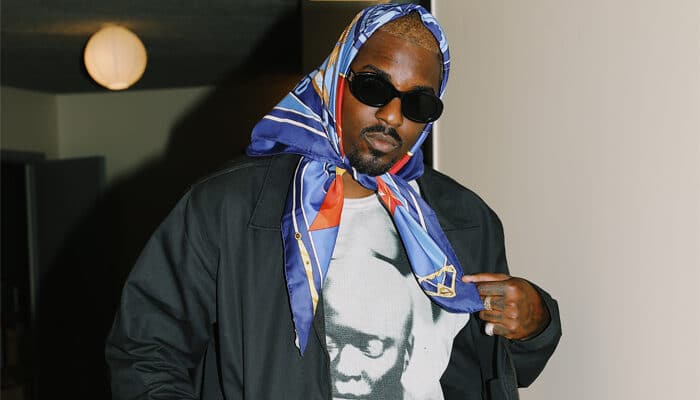 SEAN LEON AND YE (F.K.A. KANYE WEST) UNITE TO “BURN EVERYTHING” IN SIGHT

“Burn Everything” marks the most explosive collaboration from Sean Leon and Ye (F.K.A. Kanye West) to date. Read our review on the enigmatic new single and video here.

The bridge between underground artists and icons are often uncrossed until the lesser-known artist experiences fame. These crossings can make or break a musician’s career.

The world keenly tunes in when they hear of unexpected connections. A recent one of these connections involved Toronto artist Sean Leon. As Sean has progressed through his career, he has built a steady fanbase amassing to 50,000+ on social media. He has been steadily grinding for years and even was nominated for a Grammy. Sean Leon’s new single “Burn Everything”, is possibly his most notable, due to an extremely impactful feature. This feature is the notorious Ye F.K.A. Kanye West.

While Ye’s recent antics are not condonable, the release of this song is undoubtedly a momentous moment for Canadian music and Sean Leon himself. Originally produced in Donda 2 studio sessions, “Burn Everything” is the aftermath of two minds that cannot be tamed coming together.

The sound of the single “Burn Everything” is abstract and experimental. Often, this is a challenge for many artists to do well at. Yet, Sean Leon prevailed and even came out with a fitting video to match its unique energy. The visuals for “Burn Everything” begin with an ominous train station animation engulfed in flames. From that point, it progresses through video-game style animation, giving the viewer a very dystopian feel. This was possible thanks to 3D developer Max Arnautov and the creative direction of Leon’s brainchild Pupil. There seem to be subconscious messages scattered throughout the video, from hooded figures to angels. This adds to the overall appeal and intrigue that should be sparked in audiences.

These aesthetics add to the very rebellious expression throughout the song. Now that it can be safe to an extent to share views on society and rebellion, it’s a blessing to see art consistently being the main avenue to convey these messages.

Watch the video for “Burn Everything” by Sean Leon and Ye above.