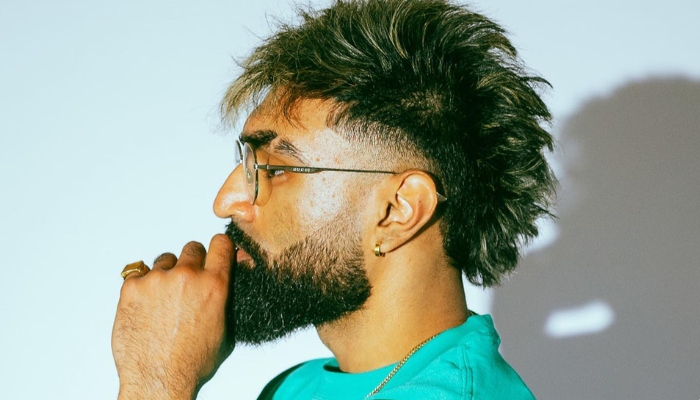 Ottawa-Toronto artist Shubz releases the stunning new visuals for “Don’t Let Me Go”, shot in the deserts of Morocco.

Ever since the world saw artists such as French Montana film his breakout hit “Unforgettable” in Uganda, travelling for the sake of music videos has become widespread. Ottawa-Toronto recording artist Shubz has joined in on this practice. While visiting Morocco, he filmed the visuals for his second single “Don’t Let Me Go”.

Music videos may have the reputation of being a lost art, yet there is no doubt that stunning visuals can bolster a musicians career. “Don’t Let Me Go”’s video was intentionally crafted to do just that––featuring desert sand-scapes and vibrant landmarks.

SIP Entertainment, the cinematographer for the video even claimed it as his favorite video of all time under Shubz’s social media comments. This tactic allows Shubz to enter the scene with an eye-catching bang. This is an ideal follow-up to his premiere track “Gone.” Shubz pounced on making music back in June 2022 and was quick to gain media attention. Popular platforms such as 6ixBuzz and HipHopCanada were attentive and swift to feature him. Since then, Shubz’s rise to success has been rapid. Nevertheless, with this success, he’s also been patient. This artist took his time to perfect “Don’t Let Me Go.” To aid him in this task, Laquil engineered the song. Laquil has worked with an array of the most favored artists such as Lil Baby, Rich The Kid and OVO.

“Don’t Let Me Go” starts with a dreamy fade-in before hitting the listener with a dynamic feel-good beat. The overall energy that this song exudes is free-flowing and vivacious. The track may have a tropical, R&B feel, but Shubz cadence is rap-esque which gives a layered touch to the song. All while not overcomplicating it. Lyrically, the verses are catchy but still unique with clever phrasing.

This track falls right into what’s popping, but don’t mistake it for trend-hopping. There’s a fine line between making appealing, trendy music versus generic music. That’s not the case here, Shubz takes trendiness to a whole new level of improvement. “Don’t Let Me Go” leaves no vague essence of someone who is new to music, despite this only being early days for Shubz.

Watch the video for “Don’t Let Me Go” above.