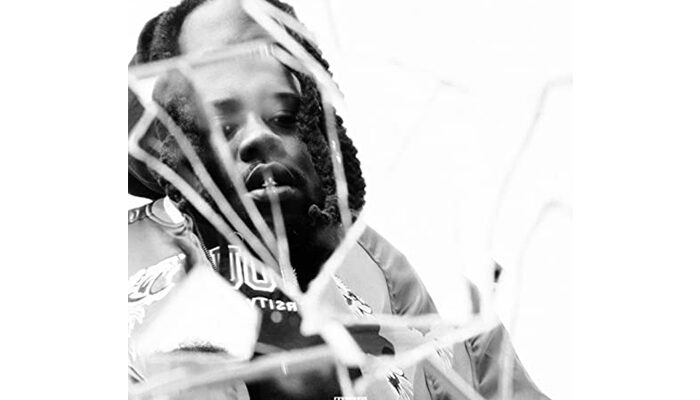 City Fidelia’s latest album may be his most impactful work to date. Here’s Rose Basu with her review of the City Fidelia album Painkiller.

“I hope this Painkiller helps you heal in this lifetime”, says City Fidelia regarding his latest album Painkiller. City Fidelia has spent countless years cultivating his talent and creating a thriving name for himself in the Ottawa community. Not only was he a program director at Ottawa’s 89.1 FM, he is also the co-founder of professional development program FRMULA and a rapper with millions of plays across DSPs. After honing his talent as an artist, his latest body of work was dropped on the same day as Drake and 21 Savage’s Her Loss.

Painkiller is a project that encapsulates many sounds that appeal to every ear. The opening track “Red Pill” invites the listener with a heavy trap beat while City Fidelia spits with a laid-back flow. It flaunts the clear reps he has had over the years in his craft as a rapper. City Fidelia is able to sound completely natural on this track, almost as if he’s on auto-pilot.

Conversely, “If You Only Knew” is more R&B-styled. The song showcases an empathic bass line which expresses a tranquil energy. Yet, at certain points in the song, the listener can hear the distinct personal tone in Fidelia’s vocals. In today’s society, most listeners are being provided with generic, mass produced and fabricated flows and lyrics. Nevertheless, in “If You Only Knew”, you know what your hearing is individualized.

However, if you want to hear power, “Close Call” is the song for you. It begins with strong piano chords, a minimalistic yet assertive instrumental. Scattered throughout the track are background noises to make the listener feel as if they are present in the music. The track features something that has been in and out of rap for years after being established by legends like Project Pat—this being storytelling. City Fidelia recounts times where there may have been close-calls. This storytelling livens up the album and gives it an advanced feel.

City Fidelia has constantly been evolving in each of his ventures, this project however is undoubtedly one of his biggest. He was able to boast his clear experience with music and the community from Ottawa to Toronto has received it willingly.

Stream Painkiller above or on your favourite DSP and let us know what you think.