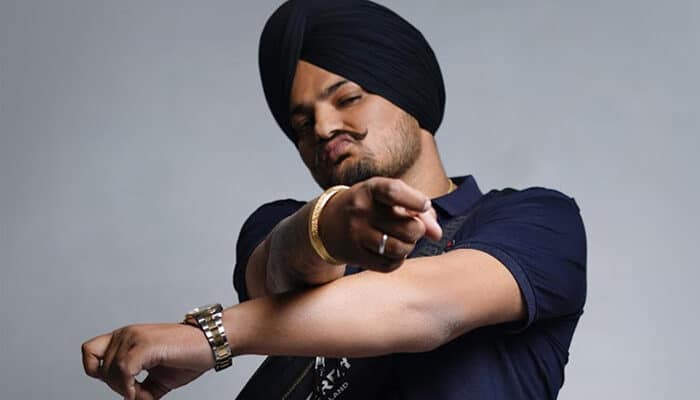 Punjabi singer and rapper, Sidhu Moose Wala, was shot dead today in Jawaharke in Mansa district India by 10 to 12 armed men. The assailants fired 30 rounds at Wala’s SUV, with eights bullets hitting him. Two friends, who were also in the vehicle, suffered injuries. The murder comes a day after the Punjab Police withdrew his security along with over 420 people, including former Members of Legislative Assembly, Sikh leaders known as Jathedars of two Takhts, heads of Deras, and police officers.

Although Wala moved to Brampton, Ontario Canada in 2019, according to The Indian Express, Wala had recently transitioned into politics in his native India:

Moose Wala had contested the Assembly polls on a Congress ticket from Mansa. He was defeated by AAP’s Dr Vijay Singla with a margin of 63,323 votes. Hailing from Moosa, a village in Mansa district, Moose Wala had joined the Congress amid much fanfare in November last year. With Congress granting him ticket from Mansa Assembly constituency, then sitting Mansa MLA, Nazar Singh Manshahia, had revolted against the party saying that he would oppose the candidature of the controversial singer.

Sidhu Moose Wala moved to Canada after graduation and released his first song “G Wagon”. He rose to fame in 2017 with his track “So High” alongside Byg Byrd, winning him the 2017 Best Lyricist award at the Brit Asia TV Music Awards.

On 12 September 2021, he became the first Indian artist to perform at Wireless Festival in London, performing with British artist Mist.

In April 2022, he released his highly anticipated debut EP No Name featuring Toronto rapper AR Paisley among others.