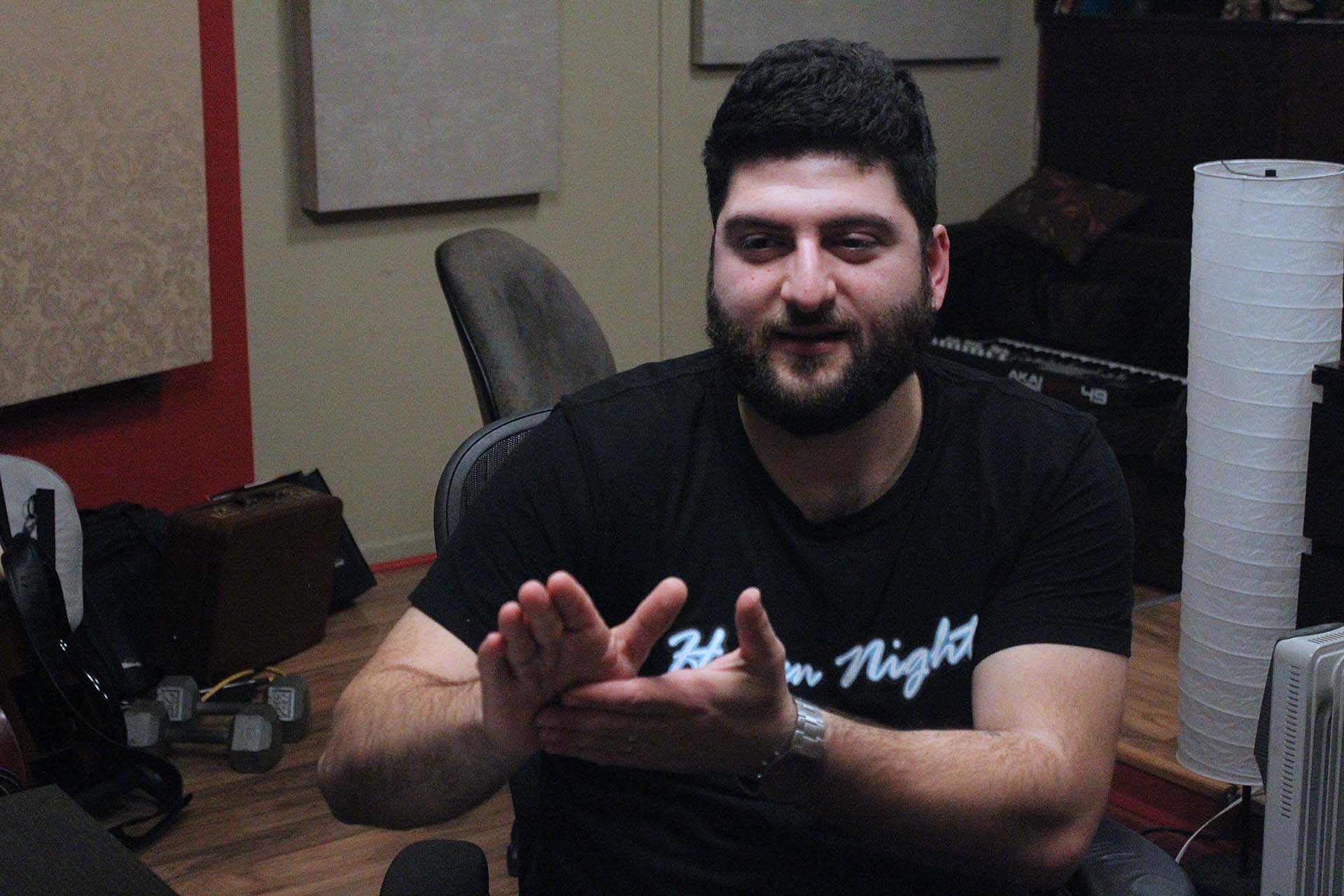 On the morning of November 9th at 12:00am, SVLM released a surprise EP titled Restless and SHIFTER has the exclusive.

After releasing the lead single 405 last week, SVLM treated fans to a follow up project to Haven Nights released earlier this year. To learn more about the making of the project, watch Part One of our exclusive interview with SVLM.