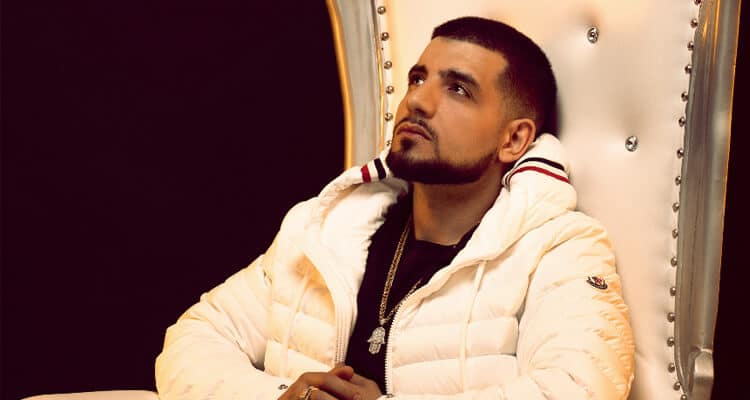 Swisha T is reminding listeners that he is here to stay in his music video release for “No Days Off”.

In the music video, the hip-hop artist carries us around his home-city Ottawa with his homies where he expresses sentiments of dignity and self-pride in his pursuit to a successful music career. Spitting insightful bars such as:

The song talks about the resilience to overcome any situation with integrity and self-respect for himself and his craft.

The Canadian lyricist has gained over 24 million streams since his start in 2015. With anticipation from his fans, Swisha T is looking forward to releasing his second album Road to Redemption on July 15th.

The upcoming album, composed with a mixture of low-fi and modern up-beat hip-hop tracks, is expected to showcase Swisha T’s songwriting skills and musicality with some rapid rap flows.

The Ottawa-based artist is most well-known for his singles with 2Scratch, “No Love”, “Fallen Soul” and “Sober”, that also features blazing hot Toronto rapper Pressa. All these tracks have over a million streams.

If you’re craving a great hip-hop beat with lyricism that will have you bobbing your head, then make sure to check out Swisha T’s upcoming 10-song project set to be released this summer.

“No Days Off” is available on all major streaming platforms. Click the header image to check out the visuals.