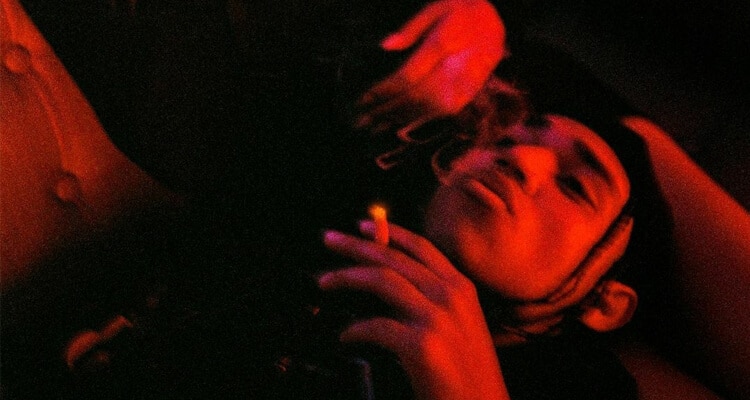 Toronto-born and Kitchener-raised artist, Dom Vallie, recently released his long-awaited collab with City Fidelia and the track is straight fire. The single has already amassed over 84K streams on Spotify alone, as well as placement on playlists like Hip Hop Central and Northern Bars, so it seems fans and industry insiders agree.

Recorded at Real House of Ensemble and produced and engineered by Jeff Sanon during a weekend trip to Ottawa, “Tell Me Please” is a braggadocious track about getting women, as well as drugs and money, with lyrics like,

For the trio, the song came together quickly and organically Sanon told SHIFTER.

“Working with Dom was crazy because the beat was made so quick and the chemistry was instant. One of the special times when the song practically writes itself, the beat produces itself, and the energy in the room is undeniable”, he explains.

Vallie has been busy in recent months growing a loyal fanbase on TikTok and is the latest article to use the service to bring his music directly to fans. He currently has over 200K followers on the service and a preview of his latest single has been viewed two and a half million times.

Vallie had already shown glaring flashes of star potential in recent years with his work ethic, look and versatile sound. With TikTok now in his back pocket, it’s not a matter of if but when the Kitchener native will take his place among Canada’s next crop of hip-hop exports.

“Tell Me Please” is available on all major streaming platforms.

Listen to “Tell Me Please”