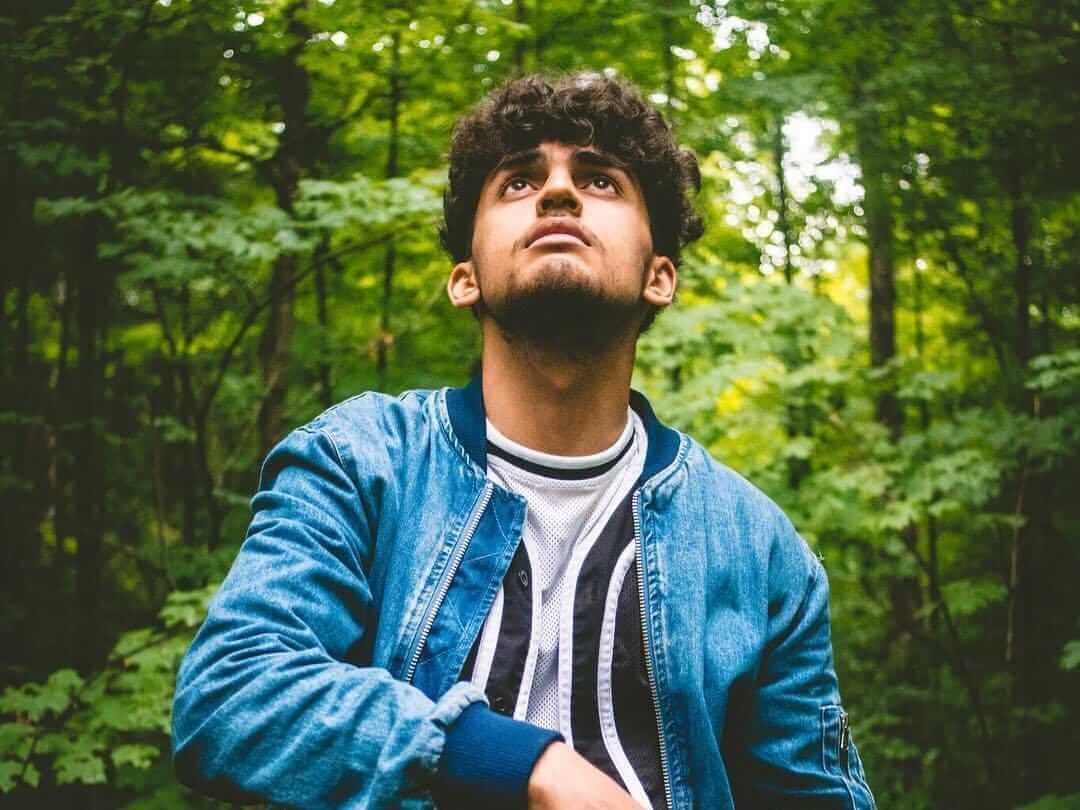 While Drake and Tory Lanez have the world doing the Toosie Slide and listening to Quarantine Radio, there is another Canadian artist who is quietly (and quickly) on the rise. He is the triple threat artist, producer and dancer Tiagz, and with appearances on BBC Radio One and Genius, and placement on playlists like Northern Bars and Hip-Hop Central, he is having one of the most impressive runs for a brand new artist that we have seen in a long time.

Tiagz is a part of the new wave of artists who have one thing to thank (along with hard work) for their rise to success — TikTok. He has mastered both the sound and algorithm of the world’s hottest music app, perhaps with his background as a dancer as a secret weapon.

Today, his biggest song to date “My Heart Went Oops” has 3.7 million videos and 22 million streams on the app, while “They Call Me Tiago” has over three million videos and 24 million streams (Drake’s “Toosie Slide” has just over four million videos). This has translated into almost four million monthly listeners on Spotify and a deal with Epic Records signed during a pre-pandemic trip to Los Angeles where he was courted by all the major labels. Not bad for an artist from the often overlooked but growing music hotbed of Ottawa, Canada.

But it was not an easy road or overnight success for Tiagz. Prior to his rise to TikTok fame, Tiagz had a major setback that ended up being a blessing in disguise. With Instagram as his primary platform, he eventually had his account shut down by the powers that be at Facebook. What he saw as innovating with new ways of using video to market his music, they saw as copyright infringement. But Instagram and Facebook’s loss became his and TikTok’s gain.

As one Twitter user noted, when the artist started on TikTok he was only getting 30 likes on his videos. Starting in August 2019, he posted 702 times on TikTok and the 702nd time he finally struck gold.

“I respected the TikTok market”, Tiagz told SHIFTER. “I’ve also became really good by dropping over 160 songs and it was just striking at the right moment on TikTok.”

It is his two and a half year climb as an artist and 10 year journey as a dancer, filled with ups and downs, that has driven him to make sure he gives back to his fans, whether it is through sharing his secret sauce on Instagram Live or being open with the everyday struggles of being an artist and producer.

When asked about why he gives back so much to his fans, Tiagz told SHIFTER, “Helping people. I think it’s important. I’ve struggled a lot. I think having a voice from this side is important and it gives hope to people.”

Despite his new found internet fame, the mainstream has yet to fully catch on to Tiagz’s success but he doesn’t seem to be worried; his aspirations are clear.

“People know the music, and little by little people are discovering me as an artist so it’s just a matter of time…The end goal is to be one of the biggest and most impactful entertainers in the universe.”

Follow SHIFTER’s “Canadian Come Up” playlist on Spotify for music from Canada’s up and coming hip-hop and R&B artists.