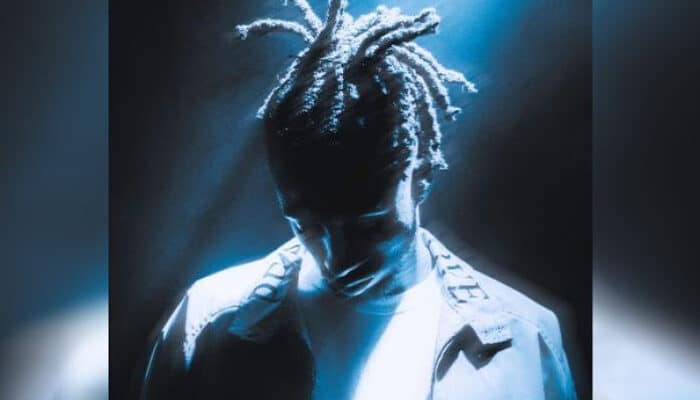 Toronto rapper Kofi has released his new album “Why Not?”. SHIFTER editor, Kevin Bourne, notes Kofi shows growth and versatility on the project.

Toronto rapper Kofi is back with his latest project Why Not?, his second release with the Los Angeles-based Red Bull Records. The 12-song album includes previously released singles “Haunt Me” featuring 2KBaby and the self-produced “On Me” with its song African influences.

The project continues to reveal the versatility we’ve seen in the past from the Scarborough native. On the opening track he goes back and forth from rapping, with his tone almost reminiscent of a 90’s MC, to his crisp vocals. He then gives us some Latin vibes on “Bé Bé”, big bangers on “Facts Facts” and “In Here” featuring Atlanta artist Noodah05, then gets into his storytelling bag on “Story Of My Life 2”, before closing out the album on a soulful note with “DJ” and “That’s Why?”

Kofi is an artist who does everything. He can rap, write songs, give you soulful R&B records, produce his own records, and then give you some bangers. While he’s often praised for his penmanship as a songwriter, his tone and voice control is also what sets him apart as a polished artist within the Toronto scene. It’s clear Kofi has grown personally and musically which isn’t lost on the man himself.

“I’ve grown so much,” states Kofi. “I’m not who I was before, but I think you can hear the evolution on this. It’s elevated and exactly where I want to be musically right now—moving forward.”

“Why Not? is a love album”, he explains. “All my life, I’ve been told what I couldn’t do – ‘You can’t be an athlete and a musician. You can’t be a producer and an artist. You can’t be a singer and a rapper. You can’t have a thriving career and a relationship.’ This album is me questioning those voices and proof that I am going to do what I want to do because it is me. This is the last three years of my life in song.”

Why Not? is available on all major streaming platforms. Tap the header above to check it out right now.