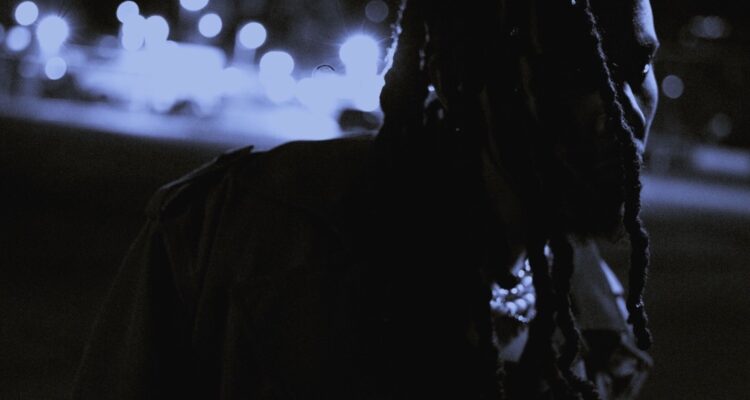 After the success of his hit record “Start Over”, Montreal’s Zach Zoya returns with surprise singles “Come Over Here” and “Birthday Sex”.

One of the big success stories this year in Canadian music is the rise of Montreal-based singer-songwriter and rapper Zach Zoya. He has achieved commercial success with his hit record “Start Over”, garnering over six million streams on Spotify and landing him on heavy rotation at hit radio stations across the country. Now he’s back with two new surprise tracks for his fans.

While both tracks showcase his tone and delivery, and his abilities to tell a story, on “Come By Here” he gets back into his soulful bag showing his vocal range with a mean falsetto, while on “Birthday Sex” he gets more in his hip-hop bag.

Produced by Soran, MIKO and YukiDreamsAgain, the songs ooze sensuality and honesty. For Zoya it was important that he drop the songs together.

“It was important for me to drop these two songs at the same time,” says Zoya. “They continue the narrative I established in No Love Is Ever Wasted on songs like ‘All Alone In The Universe’ and ‘Start Over’, only these tracks have a more mature, somewhat darker perspective on love. ‘Come By Here’ is a sort of letter seeking closure addressed to an ex before letting her go and ‘Birthday Sex’ is about being on the rebound and a return to the dating life after a long, tumultuous relationship. Both are pretty literal and show the waves of emotional distress and clarity I was going through.”

Both the songs and videos are a lead up to his Toronto headlining debut at the Drake Underground on December 7th.

Check out “Come By Here” and “Birthday Sex” on your go-to streaming platform.