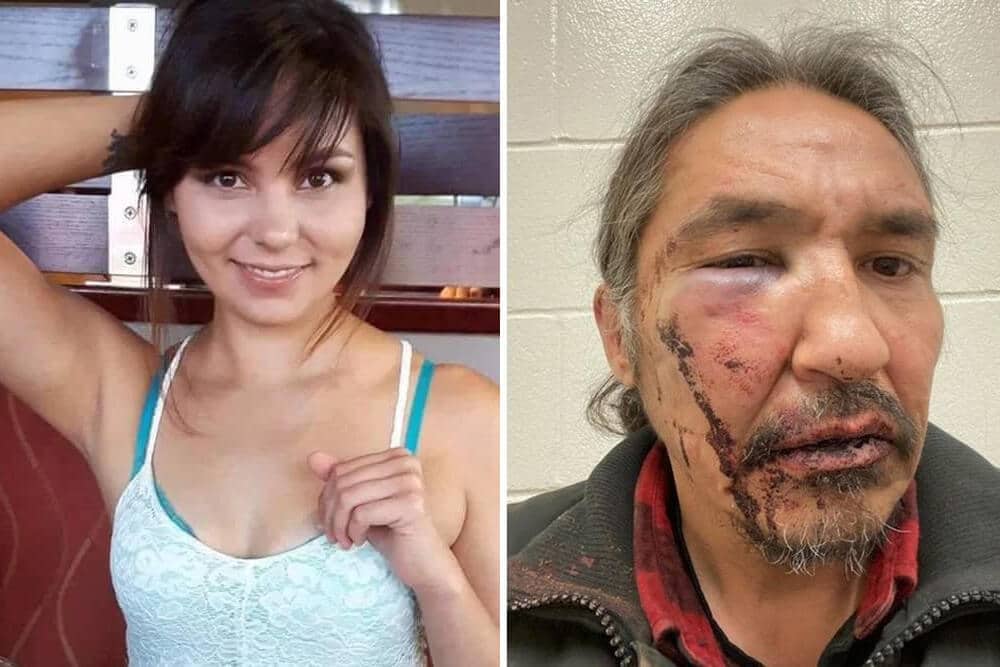 To be Canadian is to be open minded, fearless and kindhearted. Yet, we tend to be narrow-minded, fearful and ruthless when it comes to how we view and treat Indigenous peoples. We say we are willing to stand up and fight for others, yet seldom do we keep our oath.

Nelson Mandela once said, “No one is born hating another person because of the color of his skin, or his background, or his religion. People must learn to hate, and if they can learn to hate, they can be taught to love, for love comes more naturally to the human heart than its opposite.”

I’m not the only one who genuinely believes in this, but during these times it has become increasingly difficult to hold faith. Simply put, numbers don’t lie.

Canada has earned an “open arms” reputation for allowing immigrants from all over the world to settle here, yet it doesn’t look at and treat Indigenous peoples, whether First Nations, Métis or Inuit, as their own. When looking at Indigenous people, Canadians see a different way of life that doesn’t coexist with their own.

But as Indigenous people, we don’t see ourselves as poor even though personal and family income is quite low, which suggests the goal isn’t to maximize money and status, but rather to earn a moderate livelihood and to live a life according to core values. The traditional way of life for Indigenous peoples is the continuous practice of traditions, religion and beliefs. Our society needs to look deeper and from a different perspective in order to understand our core values.

The justice system and Indigenous people

With the recent murder of George Floyd and those here in Canada at the hands of law enforcement, policing in our country has been under the microscope, proving to be inadequate and in dire need of a complete overhaul.

Various factors contribute to the imbalance in convictions. Correctional Investigator of Canada, Ivan Zinger, used the word “disturbing” when describing the upward trend of increasing numbers of Indigenous people in federal prisons. Indigenous offenders are more likely to be sent to maximum-security facilities and are unfairly harmed, whether self-induced or in incidents involving “use of force”. They are also much more likely to be placed in solitary confinement. Indigenous inmates serve more of their sentence before being granted parole and re-offend at much higher rates than non-Indigenous inmates. According to Zinger, since April 2010, the Indigenous population in prisons has grown by nearly 44 percent, whereas the non-Indigenous incarcerated population has declined over the same period by 13.7%. I’ll give you time to let that sink in.

Shouldn’t that be enough to light a fire under our butts? To better educate ourselves on the systemic discrimination that Indigenous people are sadly forced to endure on a daily basis?

As a society we’re afraid to speak up on crucial issues and ultimately act on those words. It’s important to start by using these statistics as an eye opener, but to then look beyond the numbers as well. Focus on what you can do as an individual to help reverse this trend because clearly our judicial system is a major work in progress with an overrepresentation of Indigenous people in jails and prisons, likely due to the poverty rate and the current justice system.

Like wine glasses, our world is increasingly fragile. That doesn’t mean that we should just “shut up and dribble” and keep things moving. Changes need to be implemented today to reverse this hapless trend before it’s too late.

Jesse Mousseau, aka Burbnonthebeat, is an Ottawa-based Métis hip-hop producer 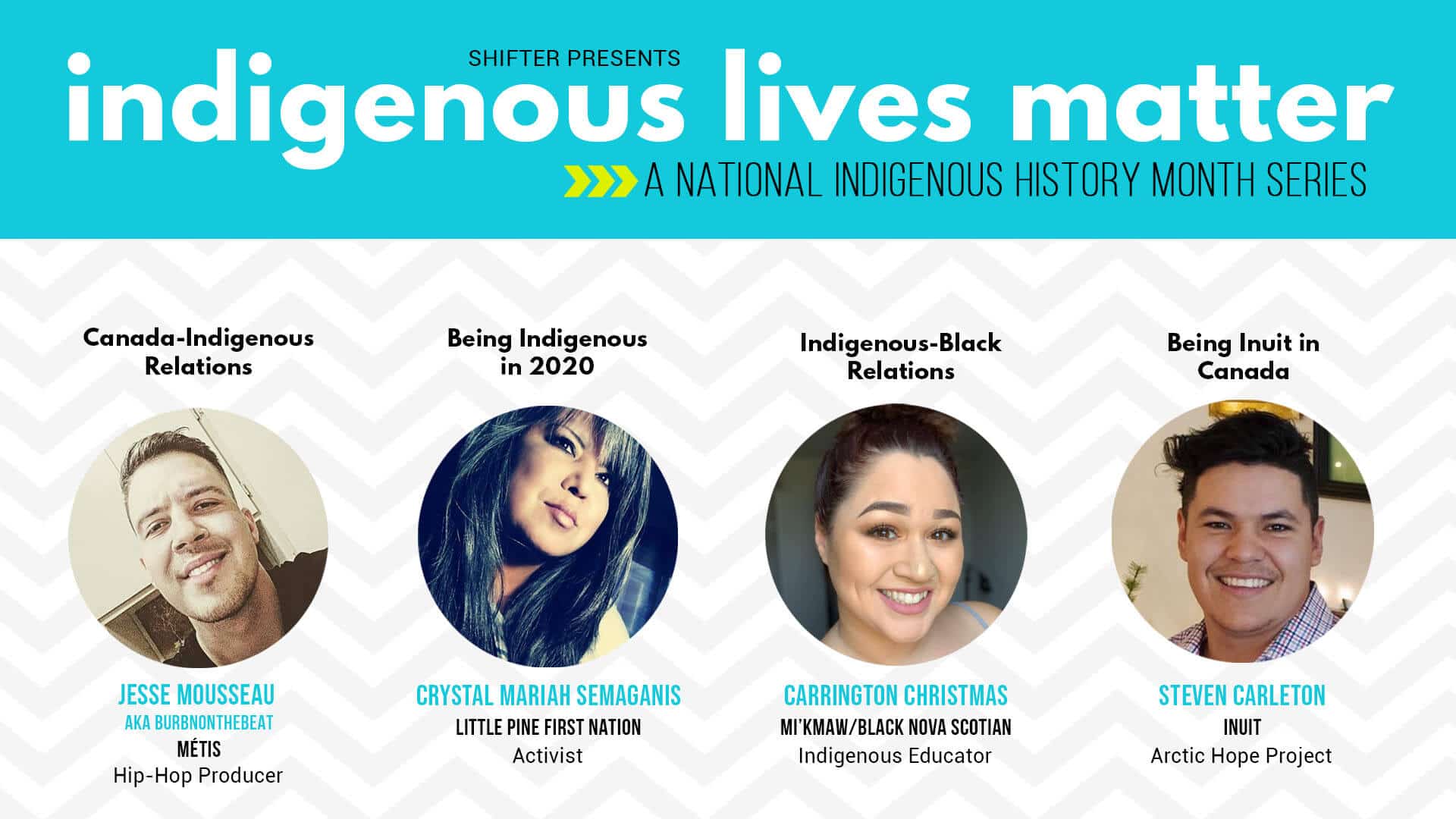