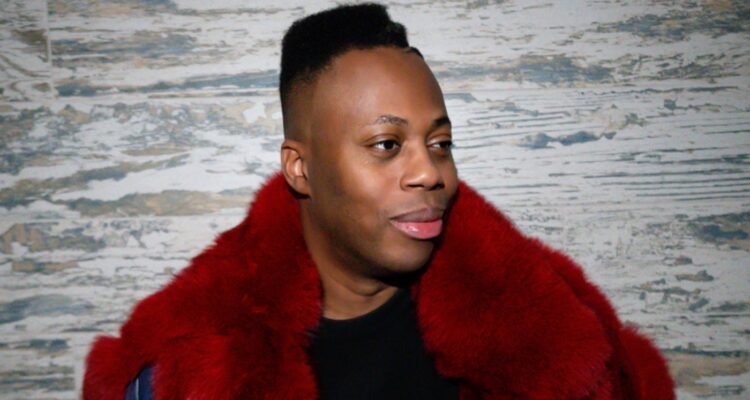 “People On The Move” takes a look at people moving on to new and exciting roles in our community and culture. Today, we look at Canadian hip-hop legend and music executive, Kardinal Offishall who joins Def Jam as the new Global A&R.

Nine months after being promoted to Universal Music Canada’s Senior Vice President, A&R, Canadian hip-hop legend, Kardinal Offishall is on the move again. Today, he announced he would be assuming a new role as Global A&R at Def Jam, the label responsible for the careers of Run-D.M.C., LL Cool J, and more recently Rihanna, YG and Muni Long. In the role, Kardinal will be working closely with CEO Tunji Balogun and executive VP LaTrice Burnette.

A global hitmaker in his own right with hits like “Dangerous” and “Ol’ Time Killin'”, Kardinal aka “Mr. International” will now set his sights on discovering and signing Def Jam’s next generation of global talent.

“I feel incredibly blessed to be able to work with the new faces of Def Jam,” Kardinal Offishall stated in the official release. “I will physically be in the U.S. and across the globe on a regular basis, as per usual, but Toronto will always be home. Been working – I can’t wait for y’all to see what we have cooking. Rocking wit the winning team.”

During his time as Senior Vice President, A&R at Universal Music Canada he discovered, signed and developed rising Canadian talents like Emanuel, Savannah Ré, and Zach Zoya. He also inked a joint-venture deal with British mega-producer Harmony Samuels, who has worked with the likes of Ariana Grande, Jennifer Lopez, Mary J. Blige, Usher, and Ella Mai. He also chaired Universal’s B.L.A.C.K. Label Coalition (BLC) and served as Canada’s representative on Universal Music Group’s Task Force for Meaningful Change. Prior to this, he worked with the company as creative executive director for the label’s A&R team starting in 2013.

He also juggles his time as a TV personality and judge on CityTV’s Canada’s Got Talent alongside Howie Mandel, Trish Stratus and Lily Singh where he is helping to spot Canada’s up and coming talent.