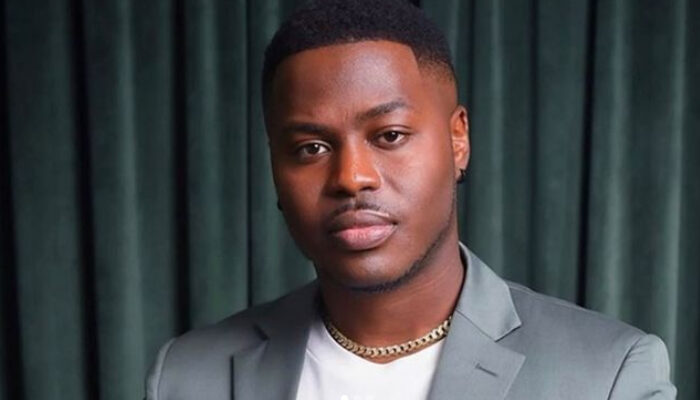 Today, it was announced that GMI has acquired the long time Toronto publication NOW Magazine. Now known simply as NOW, it is set to relaunch as a digital-only platform with a focus on news, as well as arts, music and entertainment, bringing the publication back to its roots. The renewed NOW will build on Gonez’s reputation as a trusted source for news and digital storytelling.

“This is a huge move for us. It elevates Gonez Media to become a true dominant player in Canada’s digital media landscape,” says Brandon Gonez, Chief Executive Officer of GMI. “We’ve worked hard to bring ground-breaking change in how news is delivered to audiences in our city – it’s something Torontonians needed, and we delivered. NOW is going to be powered by this same passion and expertise. It’s coming back bigger and bolder than ever, and we’re excited to further push the envelope of digital media in Canada.”

“NOW has always reflected the heart and soul of the city, but Toronto and its people have changed dramatically in the  last four decades and it’s time for NOW to be a proper reflection of that,” says Gonez. “We want to bring a fresh, modern perspective to an important city publication that we all know and love.”

NOW is set to relaunch on January 17th at nowtoronto.com.