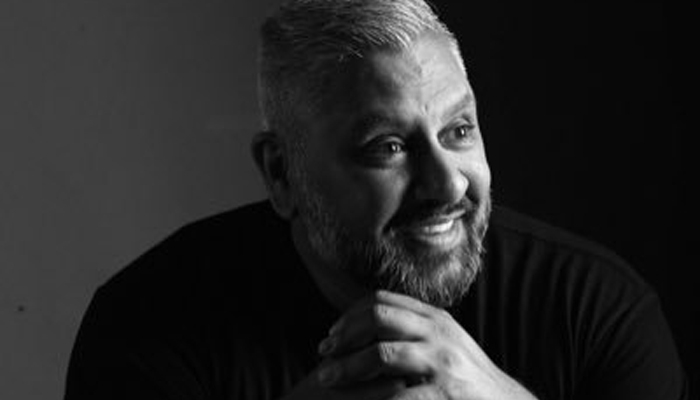 “People On The Move” takes a look at people moving on to new and exciting roles in our community and culture. Today, veteran Toronto hip-hop radio broadcaster, Mastermind, is on the move joining the team at SiriusXM to launch their new All Canadian Hip-hop and R&B channel Mixtape: North.

Almost three years since parting ways with Flow 93.5, eventually landing at VIBE105 where he once hosted a successful radio show, long-time Toronto hip-hop radio broadcaster, Mastermind, is on the move once again. Earlier today, he took to Instagram to announce he would be joining the team at SiriusXM to launch their new All Canadian Hip-Hop and R&B channel Mixtape: North.

“I’m really excited to announce that I have signed on with SiriusXM to launch their new all Canadian “Hip-Hop and R&B” channel”, he explained. “#MixtapeNorth (Channel 164) is broadcast across North America on the SiriusXM satellite platform as well as worldwide on the SiriusXM App and on-line Streaming platform…This is BIG!! #MixtapeNorth has officially launched and if you’re a SiriusXM subscriber, you can listen as of right now, on Channel 164.”

The move comes as the global demand Canadian Hip-Hop and R&B is at an all time high, with acts like Drake, The Weeknd, Tory Lanez, Pressa and Smiley making a name for themselves in the United States, and many more on the way. The new channel may very well be a gamechanger for Canada and another platform to export Canadian talent to the world.

“Hip-hop and R&B dominates the globe and Canada has birthed some of its biggest stars in modern music. From Drake and The Weeknd, to Tory Lanez and Jessie Reyez, and the legends that paved the way like Kardinall Offishall, k-os and Choclair. Mixtape: North is who’s hot now and who’s up next. We’re playing the greatest homegrown bangers from across Canada.”

Along with the announcement, Mastermind reassured the community he would continue his role as Program Director/Content Manager at VIBE105FM.

“I love what I do and I couldn’t be happier at the opportunity to support artists and provide outlets for Black music and culture through both of these networks.”