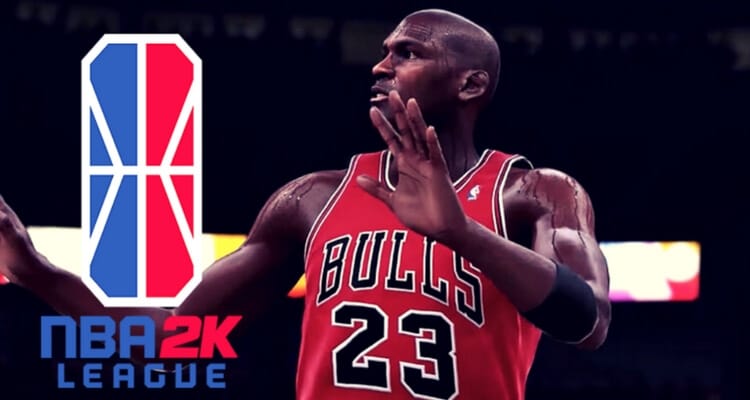 WHY THE NBA 2K LEAGUE WILL IMPACT THE FUTURE OF SPORTS

I’m sure most of you won’t believe me after reading these words, but I’ll try to convince you anyway.

The NBA has created an official NBA 2K League. No. this isn’t a joke or click bait. This is real. The ‘National Basketball Association’ has created a virtual league based on its best selling video game.

Before you ask me about how official or credible this is, just know NBA commissioner Adam Silver was on hand at the first ever 2K League draft a few weeks ago, when real NBA e-franchises, who are affiliated with real NBA teams, were selecting gamers from a talent pool to become their ‘star’ players.

At first glance, the inaugural NBA 2K Draft seemed like something straight out of an SNL skit. Gamer after gamer walked up to the podium, slipped on the official team cap and gave their thanks for being drafted into the league. Some even coming to tears after being so overwhelmed by the moment.

But before we get any further, let’s get the definition of the league directly from the official website:

“The NBA 2K League is a joint venture between the NBA and Take Two Interactive, publishers of NBA 2K. It is a professional esports league featuring the best 2K players in the world.”

So incase you missed it, this is a professional eSports league. Translation: Gamers are getting paid to play NBA 2K against each other while representing various NBA cities. Remember when your mom was yelling at you to stop playing 2K and get a job? Well, just make sure she reads this article.

While the concept of professional gaming or eSports might be new to you, it’s hardly a novelty idea. Gamers have been getting paid for years through tournaments, other independent leagues and so on. 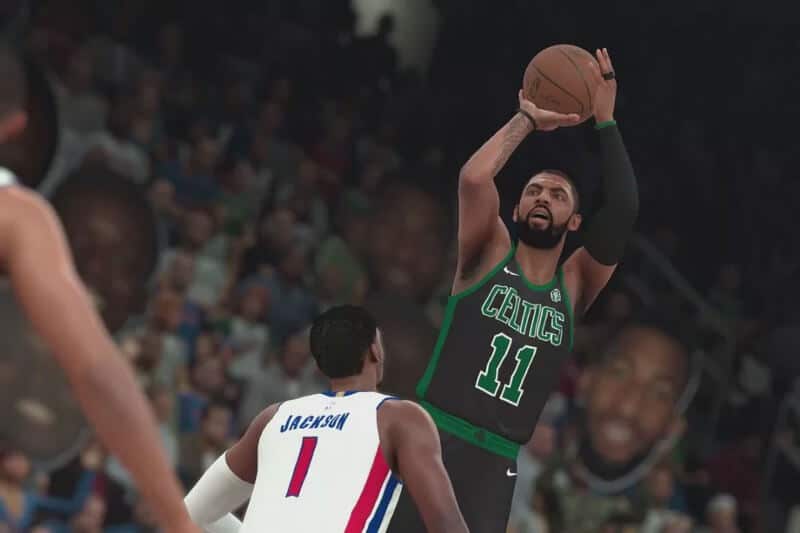 What is fresh about this is the NBA has partnered with a video game publisher to create a unique experience that potentially can have a big impact on the way we as fans interact with sports in the future . Sports gaming could become a sought after profession.

Everyone knows gaming is a multi-billion dollar industry and the NBA seized an opportunity to break revolutionary ground in pro sports, as they usually do, ahead of the other leagues. After being present for the live League of Legends gaming tournament in a packed and sold out Madison Square Garden, Commish Adam Silver must have had dreams of basketball fans selling out NBA stadiums to watch the best and brightest gamers go head to head.

But the 2K League isn’t there just yet. Instead of stadiums, the teams will have to ‘settle’ for playing in custom built gaming houses that are state-of-the-art studios, complete with personal chefs and training tables. Oh, and did I mention the salaries range from $32,000 — $35,000 (U.S. dollar of course) with full health benefits, retirement plan and relocation expenses?

Players can also supplement their income by signing endorsment deals and streaming on services like Twitch.

Ironically, sports games have been slow in catching up to the levels of success of other eSports titles like League of Legends. The NBA is banking on the gaming subculture and the decade long popularity of the NBA 2K franchise to make what Adam Silver calls his “4th League” (behind the NBA, WNBA and G-League) a big financial success. Make no mistake, this is first and foremost about business for the NBA and the 17 NBA teams who have been granted franchises for the League.

Esports gaming was always an intriguing venture and when you add the NBA launching a league into the mix, will it be only a matter of time before we see the same from the NHL, MLB and NFL? I definitely think so, and I also believe this will have a deep seeded impact on generations to come. Could it replace sports as we know it 100 years from now? I think it’s a real possibility, but right now virtual sports is slowly being recognized as a very real and viable career option. Where mom was telling us back in the day to quit gaming and get a real job, soon she’ll be asking why we aren’t gaming enough. 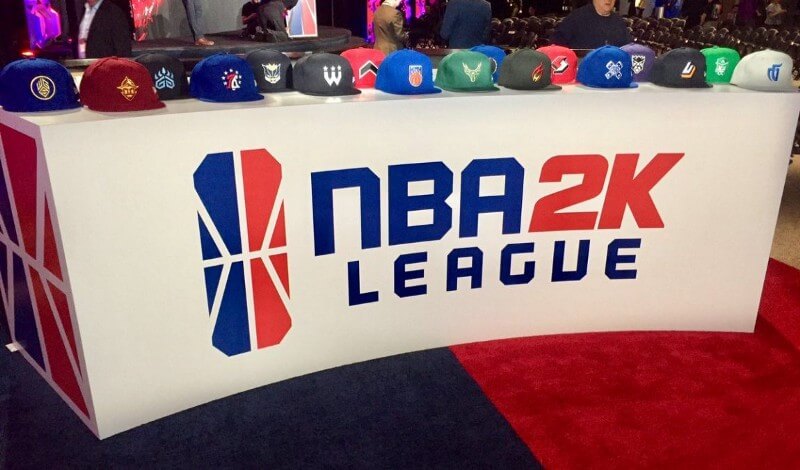 Dope moves like this keep the NBA one step ahead of their counterparts, staying globally relevant as an innovative leader in pro sports.

For more about the NBA 2k League, visit nba.2k.com/2kleague/

5 REASONS THE RAPTORS MUST WIN THE EAST THIS YEAR