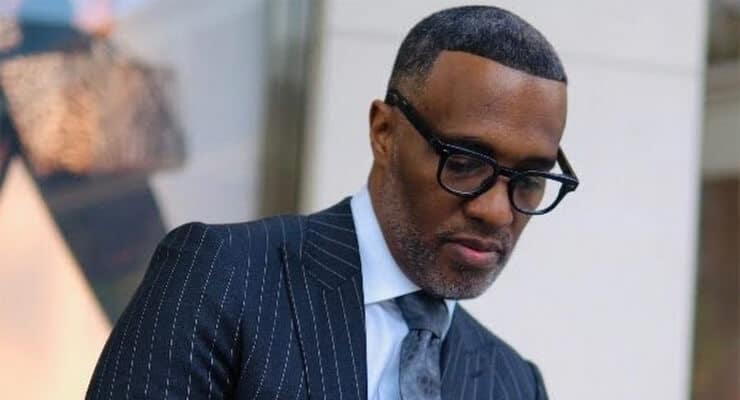 Kevin Samuels confirmed dead. The internet is buzzing at the news the YouTuber who rose to fame with his controversial views on image and dating, has passed away.

Last night, the internet was awaiting confirmation that YouTube personality, image consultant and self-proclaimed relationship guru, Kevin Samuels, has passed away at 56 years old. Although it has yet to be confirmed by his family, according to inside sources, Samuels has indeed passed away due to a heart attack.

Born in Atlanta and later moving to Oklahoma, Samuels, who once stated “modern women are average at best”, rose to fame with his controversial views on image and dating. Aside from his popular YouTube channel, which has over 1.43 million subscribers, he also owned an image consulting agency that helped men to improve their physical appearance.

Last year, an online petition to have him removed from YouTube and Instagram received over 30,000 signatures, with more people signing the petition after the news of his death which is being reported all over the world. Reactions to the news about the polarizing figure are equally polarizing.

I don’t believe Kevin Samuels is dead, for the record. But me not feeling bad if he is doesn’t mean I’m “celebrating” it. He went out of his way to be cruel.

We are not required to mourn virtues he didn’t show. And asking black women, of all ppl, to show tact is audacious

Kevin Samuels told women to be In decent shape, not have babies with men they wouldn’t marry and to be reasonable when dealing with men and y’all wish death on the man? LMAOOOOO

Kevin Samuels was a good dude who gave a lot of people solid advice. He got smeared for having a backbone and an opinion and he didn’t back down to the mob. Rest In Peace

Kevin Samuels hated all the women I love: fat blk women, ambitious blk women, women over 30, blk women with standards, black women that like sex, the blk girls that want to be taken care of. There was no value in what he said. But his silence is golden. Fuck him. 🤷🏾‍♂️

OPINION – THOUGH PROBLEMATIC, THERE’S NO NEED TO CANCEL KEVIN SAMUELS