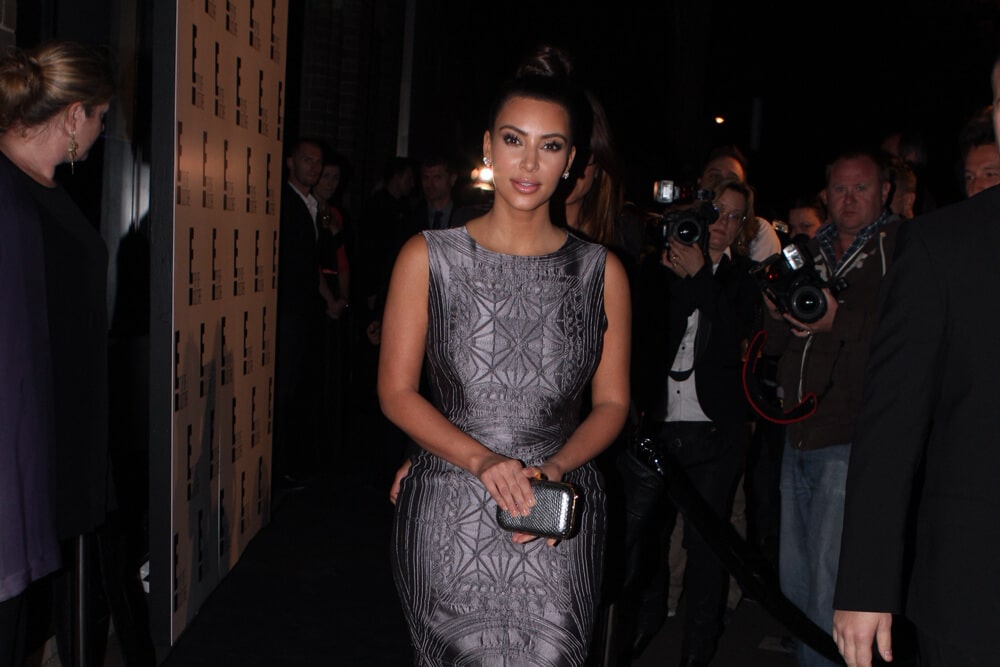 Queen Kardashian West is studying to become a lawyer. Surprised? Of course not. Kim Kardashian West (KKW) is daughter of the late Robert Kardashian, who you may know as one of the lawyers on the OJ Simpson case. Need a refresher?

Who is Robert Kardashian?

Robert George Kardashian was born in Los Angeles, California. He went on to get a bachelor’s in business administration at the University of Southern California, and then obtained his J.D degree at the University of San Diego. Robert practised law for about 10 years, and then decided to pursue other business ventures. Just as his licence to practice law became inactive, the OJ Simpson case began, and Robert re-activated his licence just in time to be on the “Dream Team” to defend Simpson.

Although in the end, Robert Kardashian expressed his doubts on the OJ Simpson case, OJ and Robert shared a tight friendship. OJ Simpson and the late Nicole Brown were friends to the Kardashian family and OJ Simpson is said to be KKW’s godfather.

So, what does this have to do with Kim Kardashian?

I think KKW is channeling her inner lawyer that she potentially did not know was there. Although she is best known for being a famous reality TV star, her beauty brand or recently being on the cover of Vogue Magazine, it is apparent that KKW has developed an interest in helping those who have lost hope in the United States (US) legal system. If you follow the news, you know that she has already helped with the release of Alice Marie Johnson and Cyntoia Brown, who were both sentenced to life in jail. You also know that she has met with the US President, Donald Trump, several lawyer and government workers. I think this has fueled KKW’s motivation to fight for these individuals that in the end gave her a platform to become the voice for the review of the clemency system.

Kim Kardashian West decided that in 2022 she would write her law exam. She is currently working on her four-year apprenticeship at a San Francisco-based Law Firm (apparently CNN contributor and activist Van Jones co-owns the law firm with another female lawyer).

Robert Kardashian was 59 when he passed away rom a cancer. If you watch the Kar-Jenners on TV, you know that the Kardashian sisters admired the work their dad did as a lawyer, and I find it fabulous that KKW is headed down the same path as her father’s career. She is using her influence to help those who are stuck in the incarceration system and forgotten about.

Will this ruin the Kar-Jenner brand?

NO. Why would it? I know the majority of people have been rolling their eyes when they heard the news and are probably rolling their eyes reading why I think this is great. She is doing something amazing. I think this will not only  help in enlightening her more on the justice system in the United States, but this could potentially open the eyes of more decision-makers and may also encourage others like her to contribute to the change this world is much in need of. 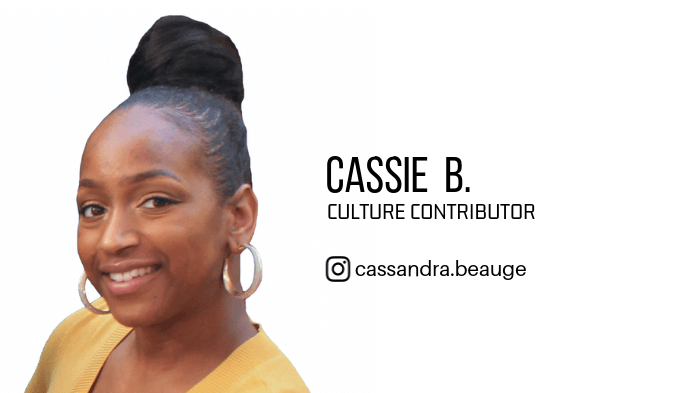