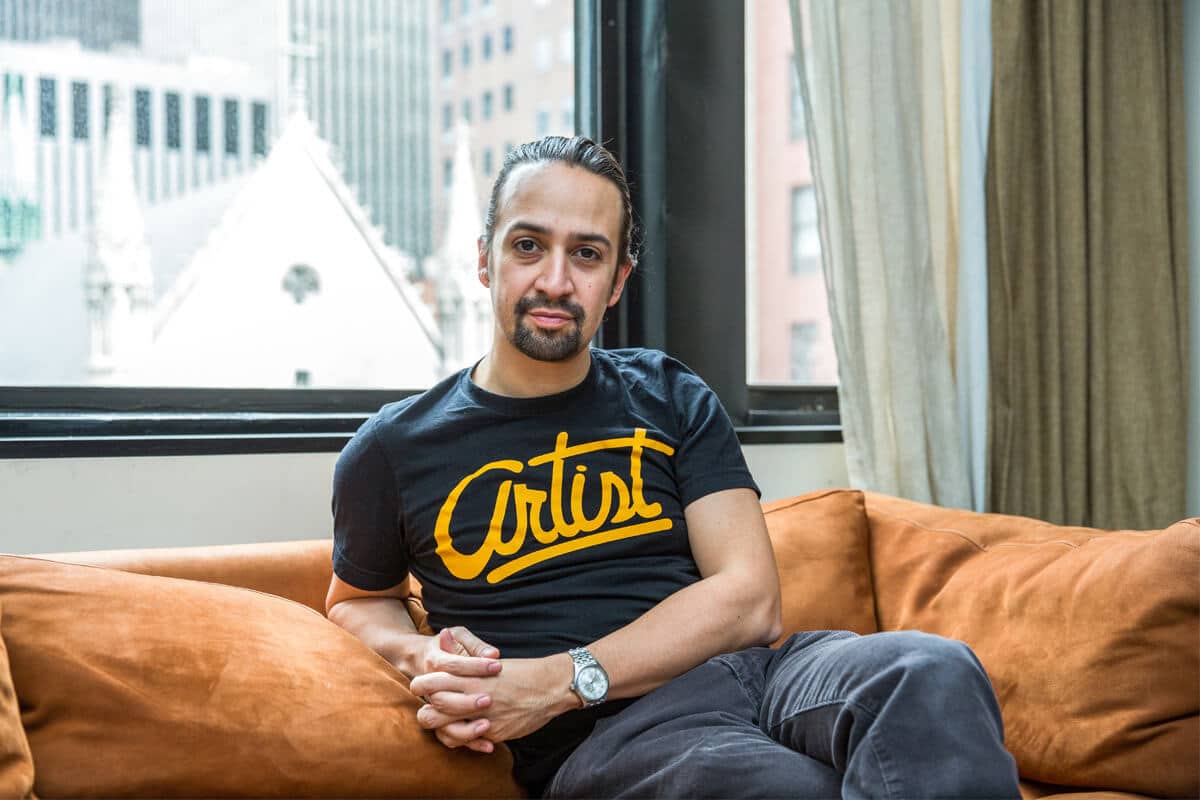 He’s a throwback to Shakespearean theatre, has embraced the role as advocate for the Puerto Rican community, and has extended the reach of hip-hop into Broadway. Among his many accolades, this is what Lin-Manuel Miranda did in 2016.

Hamilton‘s accomplishments this year are noteworthy- the Pullitzer Prize for Drama, the Grammy Award for Best Musical Theater Album, and a record-setting 16 Tony Award nominations, 11 of which it won, including Best Musical. Miranda won the Tony Awards for Best Original Score and Best Book of a Musical, and was nominated for the Tony Award for Best Actor in a Musical, losing to his castmate, Leslie Odom Jr. (still a win as the show’s creator).

Miranda’s success with Hamilton is important for a few reasons. First, he built bridges by making theatre more relevant to young Black and Hispanic people and by making hip-hop more approachable to white, middle aged America. In just under 30 years we’ve gone from NWA saying Fuck Tha Police, getting push back from the FBI, White House, and parents across North America, to America wanting to get on a waiting list to watch this play.

Secondly, through Hamilton, Miranda brings us back to the days of Shakespeare when theatre wasn’t just about entertainment; it was also about creative protest and social commentary. We’ve all heard about how cast member Brandon Victor Dixon addressed Vice-President elect Mike Pence, who was in attendance, about equality in America. Miranda had a hand in crafting the remarks and obviously provided a space for this kind of discourse to take place. This brought theatre back to its roots and used it to get a message across that standing on a street corner or looting could not.

Outside of theatre, this year Miranda emerged as an advocate for Puerto Ricans at the highest level. After a meeting at the White House with President Obama, Miranda and several U.S. senators called for Washington to allow Puerto Rico to declare bankruptcy and ease its debt burden.

Whether you agree with his political views or not, there’s no denying the impact that this man has had on theatre, culture, and politics in 2016. His many awards and accolades speak for themselves. Congratulations to Lin-Manuel Miranda, our 2016 Person of the Year.