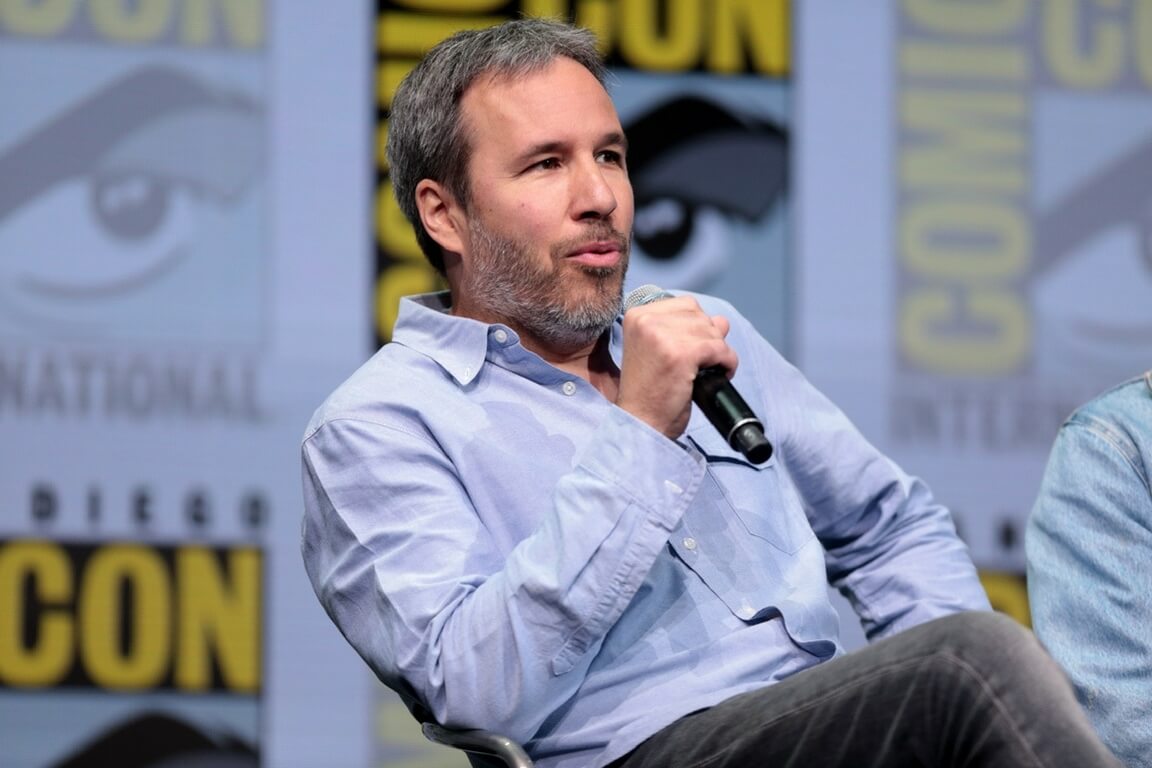 “The thing I will say is that making movies is a laboratory. It’s an artistic process. You cannot plan things.”

One of the highest anticipated sequels in film history was directed by a Canadian. You read that correctly. “Blade Runner 2049”, the critically lauded sequel to the 1982 film “Blade Runner” was directed by a man from Quebec. Ridley Scott, the original movie’s director, personally chose French-Canadian director Denis Villeneuve for the film. For Villeneuve, this was a true honor since he has referred to Scott as a “master” in the past. Wouldn’t we all feel that way if one of our idols asked us to take on a project dear to their heart? Villeneuve explained during an interview on Tout le monde en parle, that this movie was the most ambitious and risky project of his career and that it was his best work (and it paid off in spades).

Denis Villeneuve was born on October 3rd, 1968 in Gentilly, Quebec and studied cinema at Université du Québec à Montréal (UQAM). One of his teachers from one of his early schools said that a young Villeneuve was already saying that he was going to be a filmmaker and he wanted to be one of the best. Blade Runner has stuck with him from a young age as well. He was only 15 years old when he saw the first “Blade Runner” and he says it was at that moment that he realized that he wanted to be a director. In a 2016 interview with Entertainment Weekly, he recalls that moment:

“I remember the opening sequence perfectly. That note of music; seeing Los Angeles in 2019; that smog; that darkness. It’s really the movie that gave birth to my desire to become a director.”

The 49-year-old has many successful movies under his belt, since he started his career at the National Film Board of Canada. Some of his films include Arrival (2016), which features Amy Adams, Prisoners (2013), which features Hugh Jackman and Jake Gyllenhaal and Incendies(2010), a movie adaptation of Wajdi Mouawad’s acclaimed play. He’s also the director behind the haunting film Polytechnique (2009), recounting the true story of the mass shooting that took the lives of 14 young women in 1989. One of his most crtically acclaimed and underrated films, it won 9 of 11 categories it was nominated for at the 2010 Genie Awards. Villeneuve has won many awards for his other projects including 5 Jutras and 2 Toronto Film Critics Awards. He gathered over 80 awards for his earlier projects Rewind/Fast Forward(1994), 32nd Day of August on Earth (1998), Maelstrom (2000), and Next Floor (2008). He was also nominated for a 2017 Academy Award in the category Best Achievement in Directing for Arrival.

This December, Denis Villeneuve will be the recipient of a doctorate honoris causa from UQAM. Graduating from the university with a Bachelors in Cinematography, the school will highlight his talent and contribution to the film industry both nationally and internationally. The scale of his work will also be recognized for the quality of his projects presented to the world.

Denis Villeneuve is truly one of the greatest directors working today. The sheer amount of quality films he’s directed throughout a variety of different genres establishes him as one of the best in the industry. With a true love for film making and a rare talent, Villeneuve is someone who we hope is here to stay.

“One of the most enjoyable aspects for me is writing the screenplay and experiencing the incomparable pleasure of endless possibility, the pure creative process where I try to tell a story based on the reality around me and to understand and explore what’s going on in the world.”