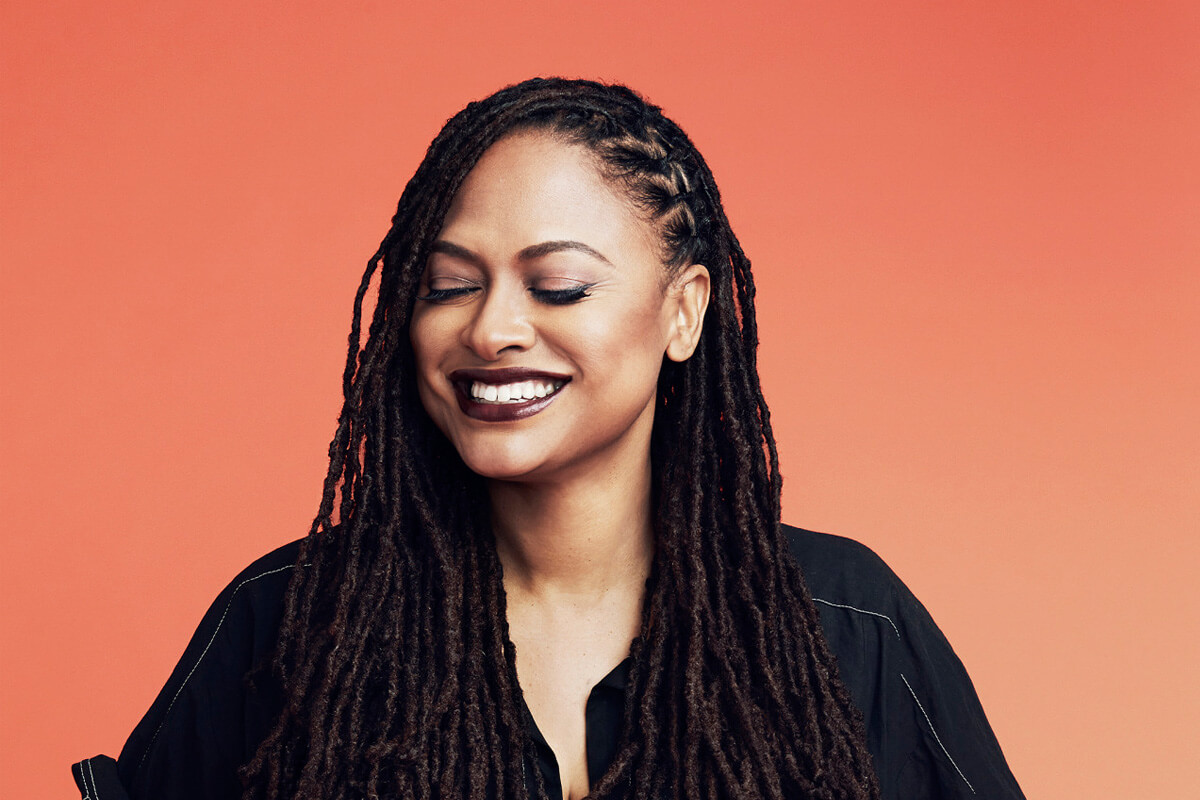 Out of all the talented directors, actors and producers in Hollywood, the person who inspires me the most is film director Ava DuVernay. Never heard of her? Well you need to. Starting off as a journalist, she later became an accomplished, Academy Awards nominated director. As an African-American woman she made a name of herself in an industry and profession dominated by men and lacking representation from people of colour. She’s made history and she’s the real deal!

I studied journalism and film and I would love to someday shoot short documentaries so I’ve been impacted personally by Ava DuVernay. She makes me believe that I can accomplish that goal if I really put my mind to it. Another reason why I admire her is how she uses her platform to create opportunities for the African-American community. Putting yourself out there is not always easy. There are so many talented people of colour waiting for that chance to have their work shown to the world. Ava DuVernay gives them that hope and inspiration that it can happen. She has demonstrated that even though you’re a visible minority, you can make it big in the world.

Aside from her many accomplishments, her personal story is just as inspiring. Born in the early 70’s in Long Beach, California, she was raised by a mother who was an educator and a dad who was businessman. After high school, she went to on to study English and African-American studies at UCLA.

Before becoming a filmmaker, DuVernay actually interned as a journalist at CBS News and was assigned to assist with the covering of the O.J. Simpson trial back in 1995. She was also a publicist and formed her own firm, The DuVernay Agency (which would be later known as DVA+Marketing). The firm became successful and worked with famous filmmakers such as Stephen Spielberg and Clint Eastwood.

In 2006, DuVernay released Saturday Night Life, a 12-minute drama film about an uplifting night in the life of a single mother of three, fighting depression. Her second release was the documentary This Is The Life in 2008, which chronicled the life of young artists in 1989 Los Angeles who gathered to reject gangster rap and explore in depth the aspects of hip-hop.

“I tell the stories that are of interest to me.” -Ava DuVernay

In 2010, DuVernay founded her own film distribution company, ARRAY, formerly known as AFFRM (African-American Film Festival Releasing Movement). The independent film distributor’s purpose is to distribute and promote movies by people of colour and women to the world. Releases include Mississippi Damned (2009) by Tina Marby (available on Netflix) and Ayanda (2015) by Sara Blecher.

She was even considered the front runner to direct Marvel’s upcoming Black Panther film before passing on the project. In the course of her career, DuVernay has won over 30 awards for her work. From This Is The Life (2008) to Selma (2014), Ava DuVernay captures and shows us great stories through her films. Since 2006, she has released 11 movies and documentaries. She is set to release her first sci-fi movie in 2017.

Ava DuVernay is an inspirational figure among the African-American community and a role model to women and young girls. In fact, Mattel even released a limited edition Ava DuVernay Barbie doll last December, which sold out in less than an hour. The Oscar-nominated director stated that all proceeds from the sales were to be donated to two non-profit organizations- Color of Change and WITNESS. The doll, dressed in a black turtleneck and red sneakers rocked natural braids on her head and came with a film director’s chair. The chair was DuVernay’s favourite part since the chair represented her path to being the successful person she has become today. If a limited edition Ava DuVernay Barbie doll was able to sell out as quickly as you can say “Action”, you must be doing something right.

What should we be looking out for in the near future from Ava DuVernay? As mentioned earlier, she is set to release her first sci-fi movie in 2017. Intelligent Life is about an United Nations employee that monitors outer space who contacts a beautiful woman, who may be an alien. Various online media outlets have posted that Lupita Nyong’o is going to be featured in the film. According to IMDB, the film is currently in pre-production and filming is scheduled to start this summer.

I look forward to seeing what this rising star does next. Despite her accomplishments so far Ava DuVernay is just getting started.