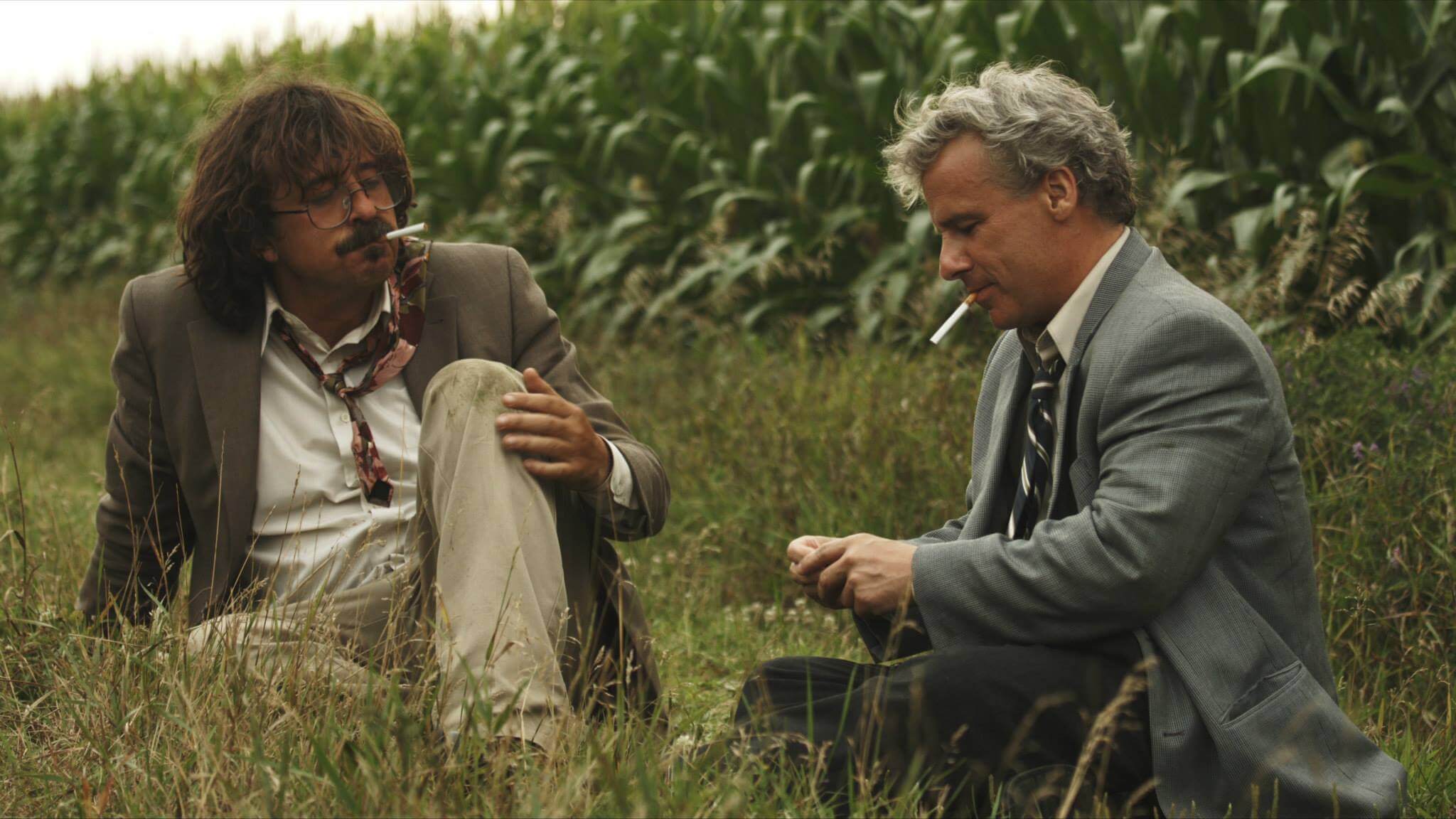 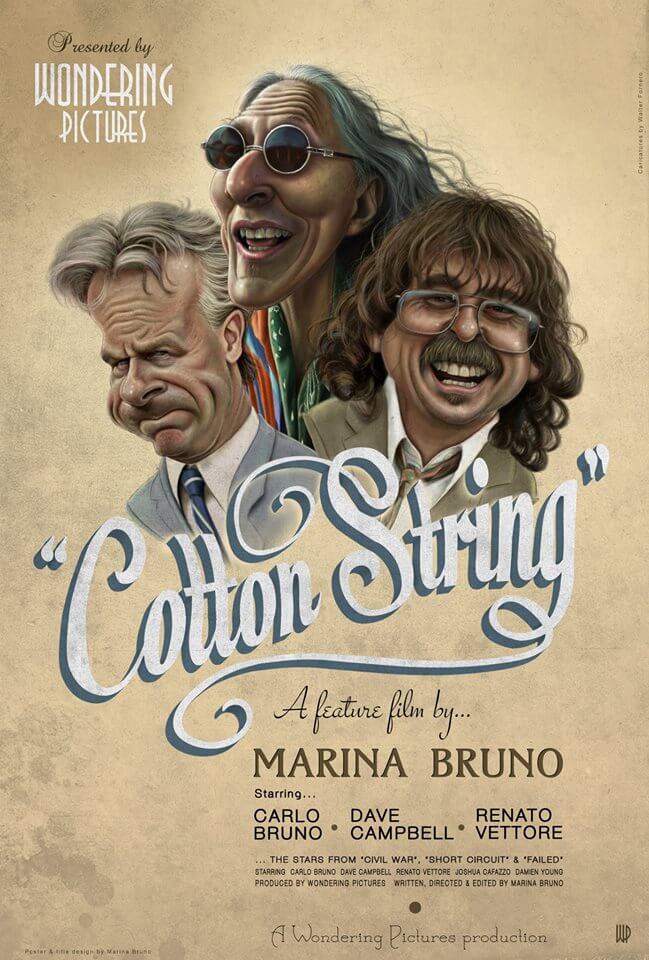 “Cotton String follows two down on their luck businessmen, who invest in an electric classic-car invention created by an eccentric hippie, and the consequences that follow.”

Cotton String is the debut feature film by the young Ottawa-based filmmaker, Marina Bruno. Although she has previously written, directed and starred in short films, Cotton String is her first full length film. As we see every year in Hollywood, the transition from short films to feature length films can be difficult and sometimes can turn into a disaster, but Cotton String does no such thing. Bruno’s first foray into the world of feature films is a successful one, showcasing her immense talents as a screenwriter and a director.

Probably one of the most interesting and strongest things about Cotton String is its non-linear story structure. This unique story structure isn’t anything new (see Tarantino’s Pulp Fiction and Nolan’s Memento), but is incredibly hard to create a cohesive story that engages and entertains the audience. Luckily for anyone watching Cotton String, Bruno’s script expertly executes this structure to create a story that uses various anthology-esqe plot lines like pieces of a larger puzzle. In other words, although this film doesn’t open or close with the chronological start and finish, the bits and pieces we’re shown throughout the film keep us on our feet, wondering and anticipating just exactly how everything fits together.

Cotton String, being a dark comedy, really relies on not only verbally spoken jokes, but physical humour to keep the audience laughing. With these jokes are some of the funniest parts of the film. Baring striking resemblance to comedic genius Edgar Wright, Bruno uses nifty camera work, as well as the actor’s facial expressions to tell jokes without actually getting them to speak.

Other positives include the lead performances, especially a standout performance by Renato Vettore, playing the entrepreneur/car enthusiast/hippie Phoenix. Vettore brought the type of heart and effort into his character that I don’t even see out of major Hollywood actors sometimes. The dedication and sense of realism he brought to Phoenix, most notably during a scene wherein he is choking on a cigarette butt, elicited audible sounds of disgust from the audience, showcasing his ability to portray a man in an awful place.

Carlo Bruno and Dave Campbell as Lucas and Martin respectively, were serviceable in their lead roles, playing two very different characters with a mutual business interest. Although I wasn’t completely sold on what I believe was supposed to be a brotherly bond between the two, the kind between best friends, there were heartwarming moments and moments of tension that were well done.

The cinematography, set design, score and more technical aspects to the film were all generally well done as well. One particular positive was the use of music within the film giving it a pseudo-retro feel. The camerawork was one aspect that fluctuated throughout the film in terms of quality. At times, some of the sweeping shots were nice, as well as the movement during fight scenes, but camerawork during scenes of pure dialogue felt a little ambitious and unnecessary (zooming in at various intervals etc.).

Overall, Cotton String is a masterfully written film with some minor execution problems, leading to a great first outing by Marina Bruno. Featuring a unique Pulp Fiction-esqe story structure, an excellent lead performance and hilarious use of physical comedy, Bruno is an up and coming filmmaker that we should all look out for.

Click here to read our full interview with Marina Bruno