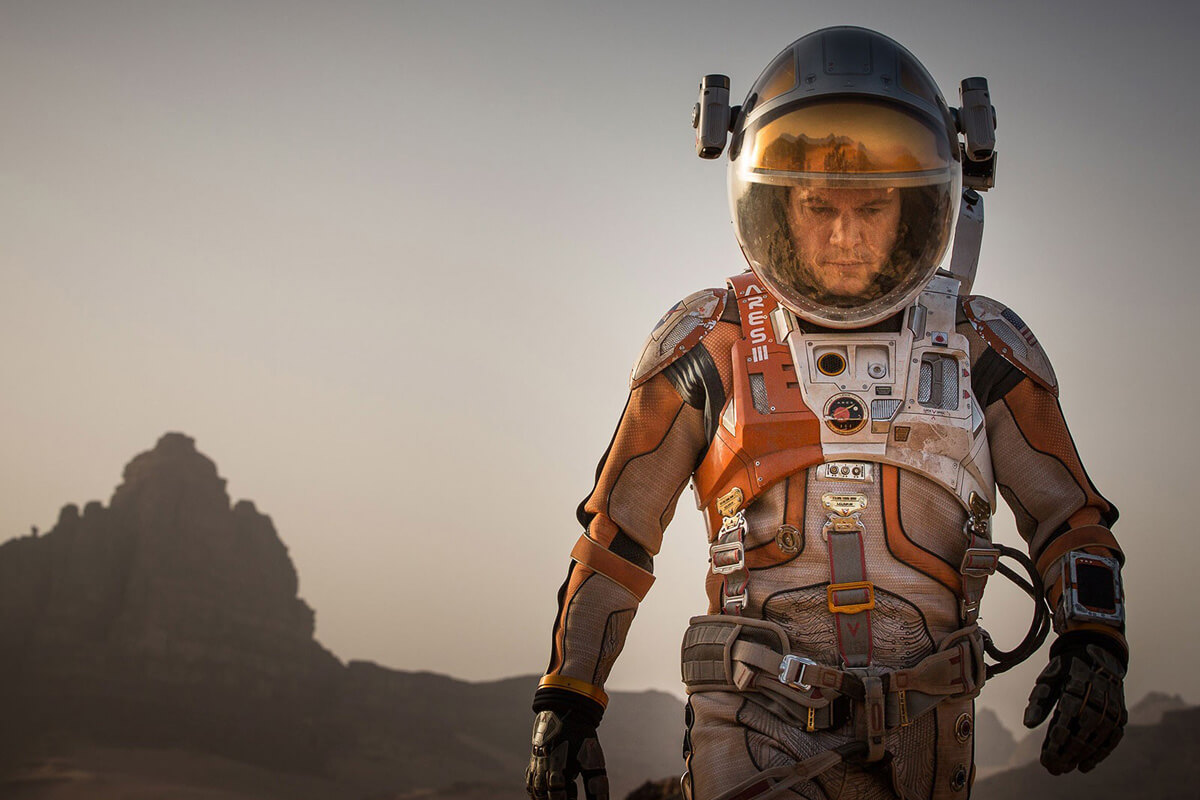 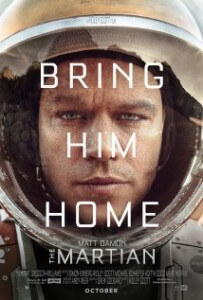 When a manned mission on Mars goes wrong, astronaut Mark Watney is presumed dead and left behind while his team evacuates the Red Planet. Badly injured and with barely enough supplies to last the year, Watney now has to determine how he will survive on a deserted planet, with no ways to contact NASA or his team.

The Martian is an adaptation of Andy Weir’s 2011 novel of the same name and stars Matt Damon as Mark Watney. With The Counselor, Exodus: Gods and Kings and Prometheus being poorly reviewed by critics and fans alike, a lot of film fans might hesitate to give this movie a chance due to Ridley Scott being attached as the director. That being said, this is the same Ridley Scott who also gave us Alien and Gladiator and we are more than glad to admit that he is back with full strength. Indeed, The Martian is an amazingly well-directed film, with a strong and talented supporting cast. From the cinematography to the adapted screenplay, The Martian is by far Ridley Scott’s best cinematic effort in years.

The cast, as previously mentioned, offers magnificent performances. Matt Damon delivers his lines flawlessly and proves once more that he deserves to be listed among the A-list actors of modern cinema. He manages to show Mark Watney’s vulnerability behind the comedic emotional walls the character builds around himself in order to remain sane. Which brings us to our next point: The Martian is a hilarious movie and by far funnier than most of the comedies seen in 2015. Ridley Scott could have taken the easy way out by delivering an over the top dramatic movie à la Cast away but he didn’t. Mark Watney would have had every right to be a sad, lonely and depressed man. Instead, he is the most optimistic man he could be in his situation. The comedic and dramatic elements of this movie are somehow perfectly mixed, creating balance throughout the entire feature. This is no easy task to accomplish and it’s also where the genius of this film resides.

It is pointless to say that The Martian joins our rare list of five star rated films. It is fun, well-paced, well-written, well-directed and well-shot. The performances are fantastic and every charactser get the perfect amount of screen time. Also, knowing that Ridley Scott is back with his best work in years will have you looking forward to his follow-up projects. The Martian is fantastic…