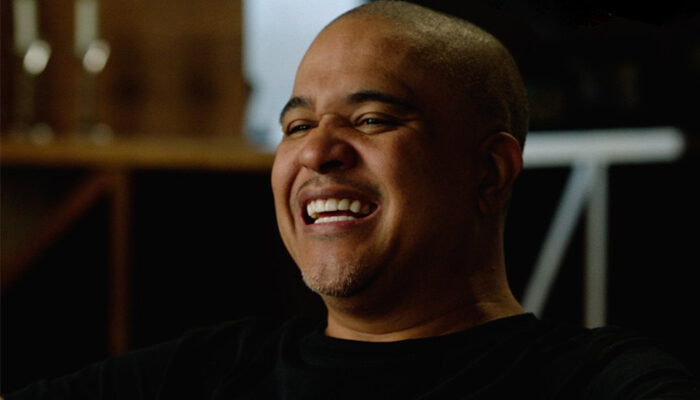 Irv Gotti has been busy doing his media rounds promoting his upcoming TV projects while dropping some details about his former romantic relationship with Ashanti. The show that’s been getting some heavy promo is five-part documentary The Murder Inc. Story which premiered tonight on BET.

Set in Queens, New York between 1979 and 1998, episode one tells the origin story of the son, husband, producer and visionary, Irving Lorenzo, known professionally as Irv Gotti.

We learn about his family life that set the stage for who he would become, including growing up in a three bedroom house with 10 people, as well as his relationship with his father Poppi who he considered his “superhero”. He recalls that his father being laid off from the taxi company he worked for was the catalyst that led him to become a self-proclaimed “savage” and the music industry success he is today.

One of the more intriguing stories is Gotti’s rise as the neighbourhood DJing prodigy as just 15 years old, rocking the park jams in Queens. This led to him DJing for Jaz-O who was set to perform in London. This is how he would meet Jay-Z, forging a lifelong brotherhood. The episode also explains how he met DMX and Ja Rule, his impact on their careers, and the ultimate forming of the supergroup and label Murder Inc. It was in meeting DMX that he first had to hit up Jaz-O to learn how to use a MPC beat machine.

Whether as a producer, A&R and music executive, Gotti is presented as a visionary, passionate and infectious master salesman who was ahead of his time in recognizing upcoming trends in hip-hop.

Adding to the telling of the story is some context about Queens, New York at the time, including the drug epidemic, street crews, and the rise of Run-DMC, as well as a number of cameos from some of hip-hop’s elite, including Nas, Elliott Wilson, Jay-Z, Black Child and FUBU founder, Daymond John, who we learn had a crush on Gotti’s sister.

Even if you were a fan during the height of Murder Inc. run, it’s still easy to forget the level of impact he had on hip-hop at the time. Almost every artist he put his energy behind struck gold.

We imagine future episodes will highlight Ashanti coming into the Murder Inc. fold, including all their relationship, as well as the beef with 50 Cent. Stay tuned next week as we get into episode two – “World’s Most Dangerous”.