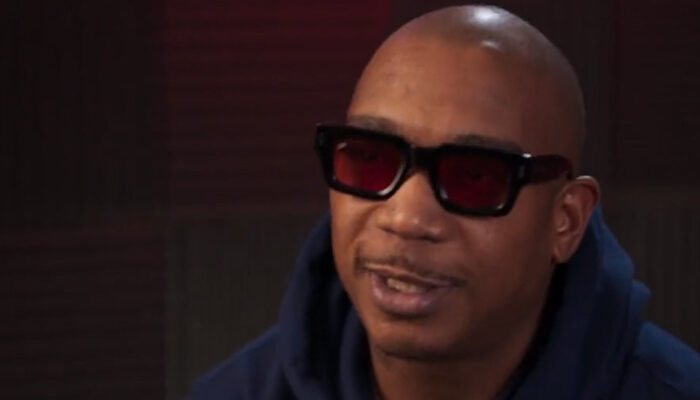 The Murder Inc Story season 1 episode 3 shows the label at the height of success with Ja Rule and Ashanti as well as the beginning of its downfall. Here’s our recap.

We also get a look at the Charli Baltimore years at Murder Inc. and the early dynamics between her, Ashanti and Vita. But their careers are stalled with the rise of Ashanti. The episode not only tells the backstory of her features on Fat Joe’s “What’s Love?” and Ja Rule’s “Always On Time”, and her own meteoric rise with “Foolish”, but her relationship with Gotti.

Gotti is very open about his infidelity and his self-centered desire to cheat while still holding on to his family. After getting kicked out and living in the studio, we learn that his friendship with Ashanti grew after she would spend time in the studio with him. Eventually, they would fall in love and live together inspiring the song “Happy”.

As with previous episodes, we’re once again reminded of the significance of Murder Inc. run. Gotti had a #1 record for an impressive 48 weeks, earning him a Guinness Record for the longest run of #1 records for a producer. Meanwhile Ashanti had the highest debut for a female R&B artist, selling 500,000 copies in the first week, proving that when Gotti puts his full support behind an artist, things happen.

But while the episode begins on a high note, documenting his successes, it ends with some of his biggest missteps, including trying to sign Nas, fracturing his relationship with Jay-Z and leading Jay to align with 50 Cent, his beef with 50 and legal troubles with the feds.

“Sometimes his ambitions get the best of him.” – Jay-Z