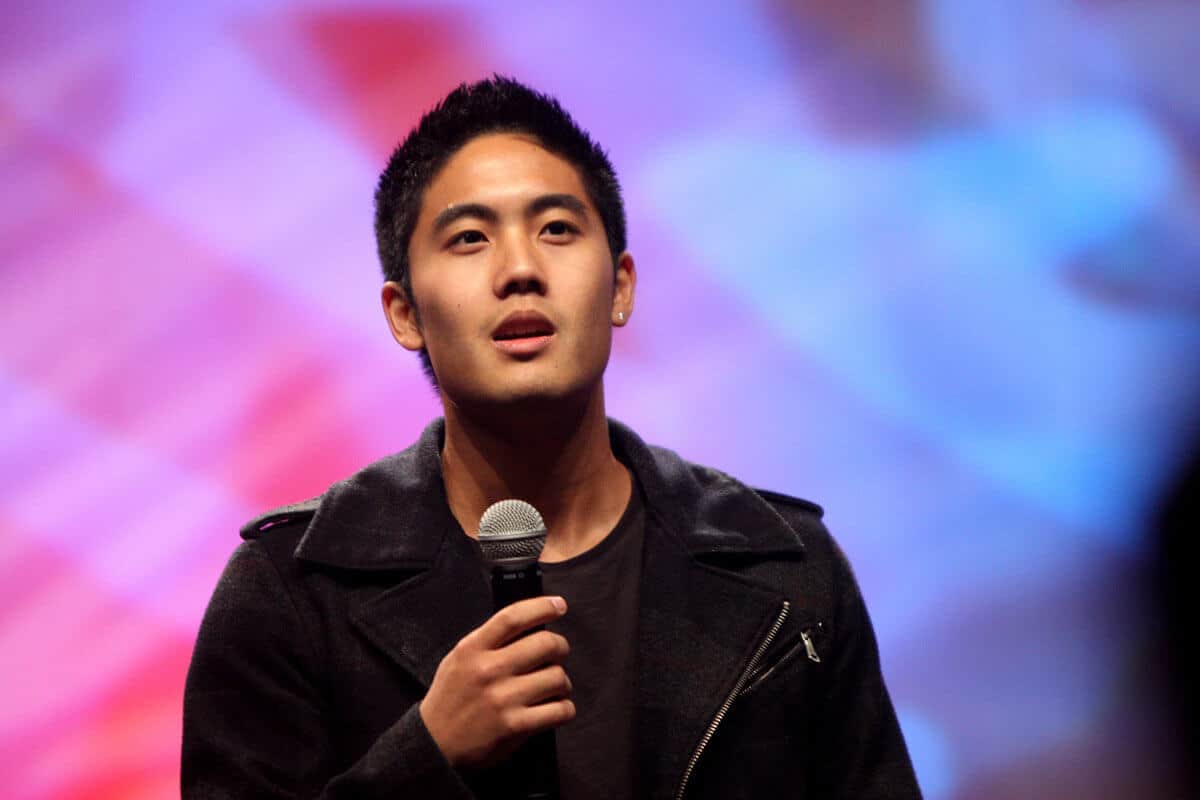 Never before has it been easier to take what used to be just a hobby and turn it into your bread maker. For evidence of this reality look no further than YouTube. Today, individuals are using the YouTube platform as a career builder and source of income. For this generation, YouTubers are the new celebrities, garnering even more popularity than musicians and actors. Some videos created by today’s top YouTubers are getting more views than the most successful television shows. One of these YouTubers turned celebrities that comes to mind is Ryan Higa, whose channel nigahiga contains over nine years of comedic videos.

Higa’s journey to online superstardom wasn’t exactly easy, but it was through adversity that he found his calling to make the world laugh. Higa was born on June 6, 1990, in Hilo, Hawaii. He started judo at five years old but admits not liking the sport since he wasn’t as good as his older brother. Going to middle school, the young Higa was placed with the older students. What could’ve been considered a good opportunity to make new friends was actually an unpleasant experience because Ryan was bullied. He decided to end the bullying by making fun of himself in front of his peers. He realized that he liked to be funny so he decided to record little comedic videos and show them to his family. Since Ryan wasn’t a big fan of judo, he joined his high school wrestling team and earned the state championship wrestling title.

In 2006, Ryan decided to post the videos he used to make for his family on YouTube to make them more accessible. Little did he know that people would watch and share his videos. Because his parents valued the importance of having a college degree, he decided to study nuclear medicine at the University of Nevada (UNLV). After two years, he decided to drop out and pursue a full-time YouTube career with the support of his parents.

His YouTube channel contains multiple series of videos such as “Dear Ryan”, “I Dare You”, rants and music videos. He encourages his followers to leave comments starting with “Dear Ryan” to inspire ideas for his future videos. By doing so, he keeps his audience engaged by inviting them to be a part of his creative process. Ryan Higa created a second YouTube channel in 2009 called HigaTV, where we can watch behind the scenes footage for videos posted on nigahiga. In 2012, he created the Ryan Higa Production Company to produce content for his YouTube channel. Throughout the years, we can see how Ryan evolved from uploading basic home videos to producing content on the level of a big production company. The video “How to be a Ninja” and “How to be a Ninja 2.0” demonstrates how he improved his filming and editing skills. Most subscribers follow his channels for some comedic relief. Ryan and his team will take a trending topic and give it a comedic twist or make parody videos. An example is the rise of K-Pop music in the Western world. In March 2016, Ryan and some friends formed BgA, a K-Pop boy band, and released the music video “Dong Saya Dae”. The video went so viral that actual K-Pop artists reacted to the video.

Ryan didn’t stop there. With the help of Victorious, a mobile app platform, he released the “TeeHee” app in 2015. The app allows fans to see personal messages from Ryan and share photos and videos with the app community. As of January 2017, nigahiga has over 19 million subscribers and HigaTV has over 4.5 million. He also launched his Boys Generally Asian clothing line, including hats, hoodies and tees and just this week was named in Forbes’ Top 30 Under 30 Class of 2017. Not bad for someone who was just making videos to entertain his family. In May 2017, fans will be able to learn more about the man Amazon calls one of YouTube’s top creators. Ryan is releasing his memoir Ryan Higa’s Book That Doesn’t Have a Title Yet Because Ryan Doesn’t Know What To Call It.

Higa has gone beyond just making people laugh to putting a smile on people’s faces by giving back. For about three years now, Ryan dresses up as a ninja and goes around the neighbourhood to give gifts to the homeless without them knowing. Ryan also wanted to recognize the charitable work of others. Through the Ryan Higa Foundation, a nominated individual is granted their “Best Day Ever” as a thank you for helping those in need.

In one of his videos, Ryan Higa reminds us that happiness is a choice. We choose to be happy and to better our lives because we’re the only ones that can make that decision.