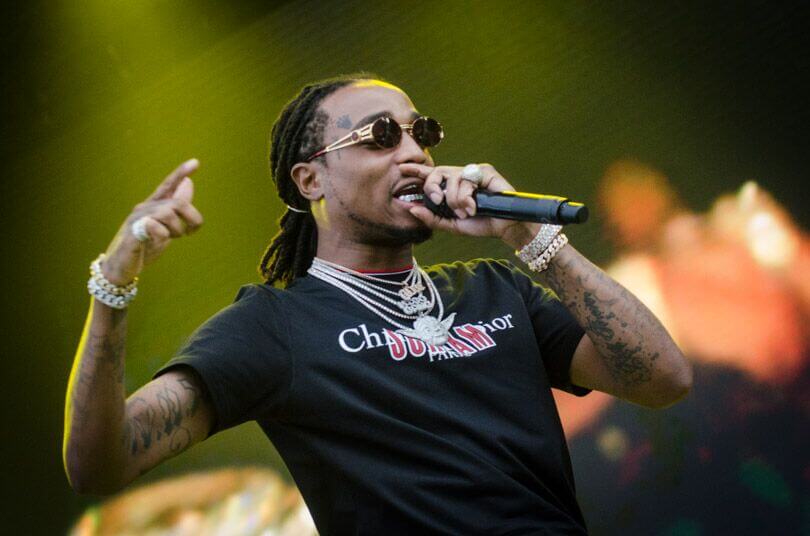 Quavo of Migos on stage at RBC Bluesfest (© Danyca MacDonald)

Today the Ottawa Citizen published an opinion piece by our editor, Kevin Bourne, on the violence at Bluesfest. In this piece he stated that artists and parents bear some responsibility for the behaviour:

“…artists need to take responsibility. You can’t have artists talking about molly and Percocets, then act like they have no responsibility when young people are intoxicated at their shows. Young people are impressionable. Case in point: when I was a teenager I went through a brief gin and juice phase.

He also weighed in on the association between hip-hop and criminality:

“Responsibility needs to be taken on a few fronts. First, as black people, we need to take responsibility for the fact that we’ve probably contributed to furthering the negative stereotypes. Like any other genre, there are positive elements to hip-hop culture and there are negative ones, and at times we don’t always paint the best picture of ourselves in our music…”