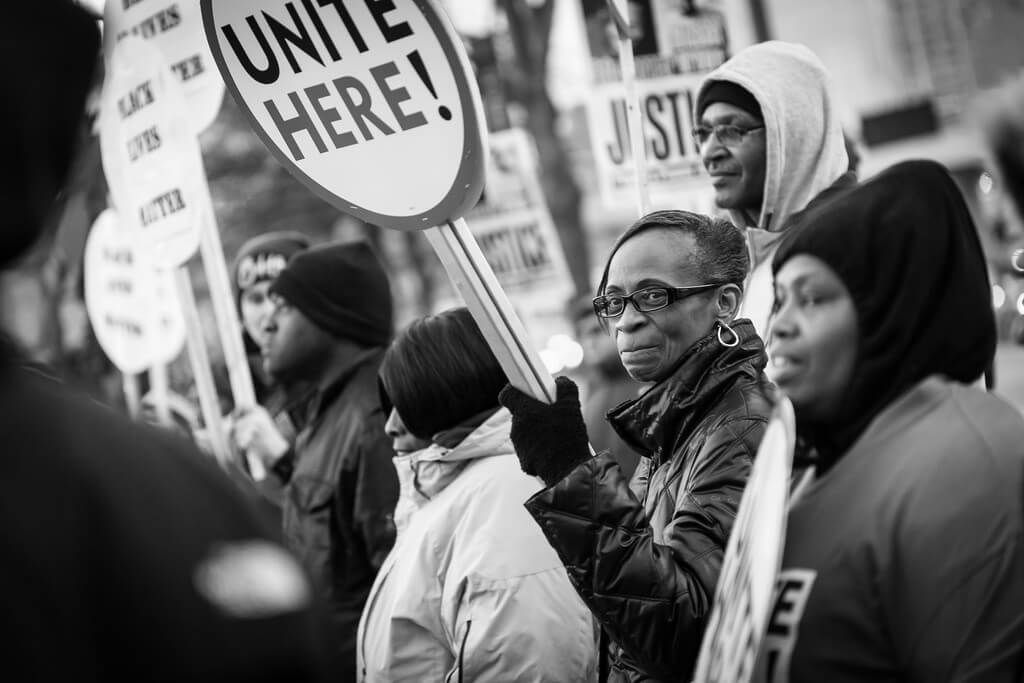 OPINION – RACISM IS ALIVE AND WELL IN CANADA

We were having this conversation in the lobby at church so the men in this conversation weren’t hardened criminals. They were Christians. The “turn the other cheek kind”. Fathers, husbands, students, and professionals.

Now, I say “they” because I don’t remember ever being profiled by the police. That doesn’t mean they don’t make me nervous though. I still feel guilty around them, like I’ve done something wrong. But although I’ve never been profiled, I’ve had a few brushes with racism in this land flowing with milk and maple syrup.

Last month I pulled over in suburban Ottawa waiting to pick up one of our team members at SHIFTER. As I was sitting there, an older man pulled up next to me. Immediately I saw a look of hostility in his eyes. He was angry that I was too far out into the road. After letting me know how he felt, he pulled off saying, “You monkey!”

My initial reaction was to get out of my car and yell at him, but in true cowardly fashion he pulled off as soon as those words left his lips (good thing he did because I would’ve made a media appearance that evening for all the wrong reasons, if you know what I mean).

But this wasn’t my first experience with racism in Canada. Nine years ago just outside of Toronto a worker at a well-known coffee shop chain refused to serve me. She wouldn’t put my money or my order in my hand. And at one point she went to her fellow co-workers and said something about me. I knew because some of them looked back at me and laughed.

At that point in my life I was a suit and tie kind of guy. I was a business owner. I ran a consulting company. I was doing work in the court system. And the one day I chose to forego a suit and dress like a bum I was treated like dirt.

But this wasn’t my most severe experience with racism. When I was 10 years old my family and I were on the highway in Toronto. My parents were dropping my sister and I at school. There was a bumper to bumper traffic jam and for some reason a drunk guy in the car behind us thought it was our fault. He got out of his car and started banging on our car and windows. “You fuckin’ niggers! Where did you learn to drive?” Imagine being 10 years old and having a strange man banging on your window calling you a nigger.

During and after the latest U.S. election that memory was on my mind all the time. I had personal conversations with people that told me racism was basically non-existent in Canada and I saw similar conversations on TV and on social media. Those conversations made me angry. They revealed a deep ignorance at what’s really going on in Canada.

Now, I’ve never been one of those “Afro centric” people. For years I hated hearing people play the race card and cry “wolf” aka “racism” at every opportunity, but racism is alive and well, and it’s not only in the U.S. lest we Canadians start feeling smug like we’ve arrived.

It’s everywhere; in big cities like Toronto, Ottawa and Baltimore, and in small towns. It’s in schools, the legal system, and workplaces. That’s the truth.

But my personal truth is that racism has no power to hold me back from opportunity; I’m too good at what I do and I have a life purpose to fulfill.

So my public response to the man who called me monkey is not to protest or to pull my money out of the economy. That doesn’t do anything to address the fear that fuels hate. My response is to continue being an entrepreneur, creating jobs in my city, and serving the community. If people like him are going to hate me, I’d rather they hate me for being successful than for being the nigger they want me to be.