To say Anderson. Paak & The Free Nationals was the best performance at Bluesfest without seeing all the acts sounds presumptuous but within one minute of the set I was pretty sure it had to be. Anderson and the band instantly blew everyone I had seen out of the water. It didn’t even seem like they were in the same league. It was like the whole week was opening bands and they were the headliner.

I came into the show with fairly high expectations. I’ve been a big Anderson .Paak fan since the release of his sophomore album Malibu. He’s the type of artist who has worked against all odds and extremely hard to get to where he is in his career today.

In 2011, he was homeless and unemployed with a wife and a young child. Fast forward six years and he has Grammy-nominated albums and a career in music that’s blowing up. You can almost tell watching his performance on stage that he’s putting 110% of himself into the show, almost out of gratitude for being there.

Unfortunately, the set got cut off midway due to weather concerns and I didn’t stay long enough to catch the last two songs in the set but the first half was something special. I’m not sure if there’s an adequate adjective to describe his performance other than “electrifying”. Between songs he didn’t stop engaging the crowd in a way that felt natural and personal. It was a stark comparison to the other R&B and hip-hop acts I had seen all week.

My favourite part of the show was when he took over the drumkit on stage. Before his career took off he taught piano lessons and performed drums for American Idol contestant Haley Reinhart. Although I had seen footage of him playing drums with his band beforehand, this was another level. It was tight, exciting and technically proficient.

I’m sure the band had practiced beforehand, but their short jam added a level of authenticity to the performance that wasn’t seen with other acts in the genre. Although Anderson .Paak performs with a DJ, it’s for percussion and effect; he still plays live with his band The Free Nationals.

If I had one thing to say I didn’t enjoy from the show was that being up front at the barrier the bass was so heavy that I had difficulty breathing during his set or even hearing anything other than the electronic bass drop. As the set moved on it got adjusted and pulled back a little bit but was still overwhelming. Overall, a fairly small complaint for what was otherwise one of the best performances I have seen in a very long time.

If given the opportunity to see Anderson .Paak & The Free Nationals you should absolutely take the opportunity without hesitation. Despite only seeing three and a half songs before the weather delay that concert was instantly in my top ten live shows I have ever seen. 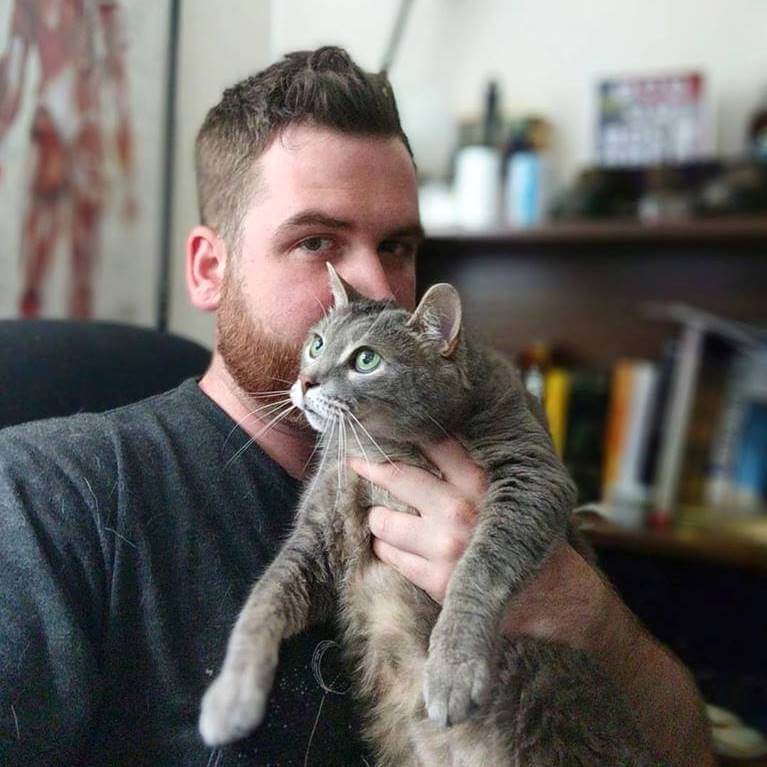