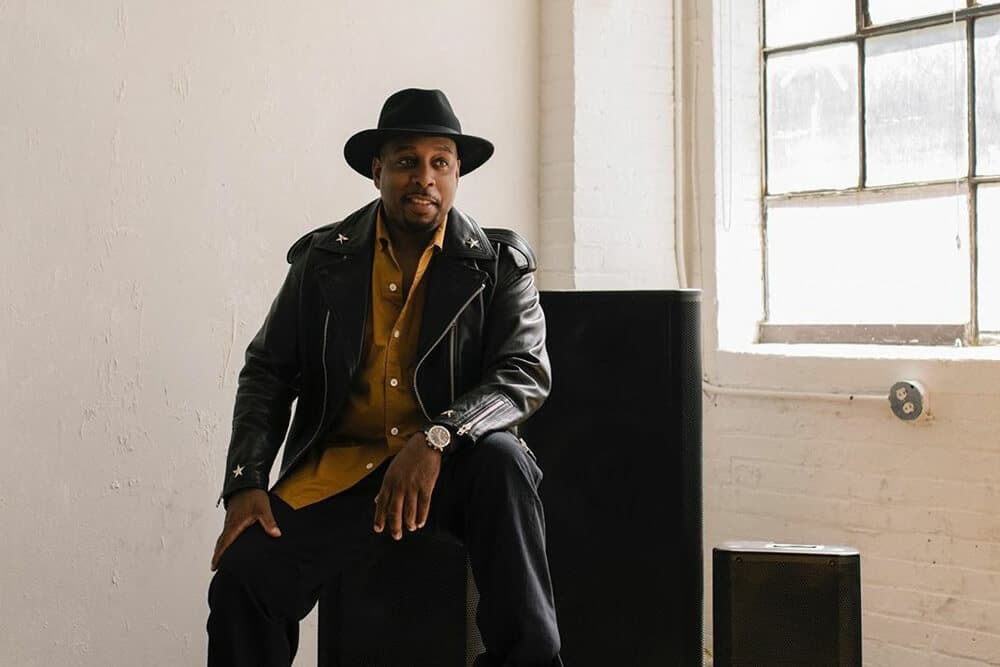 One of Toronto’s premiere DJ/producers, DJ Agile, is back with his latest album We’re Never Done, a celebration of the sounds of the city he calls home.

The award-winning artist, who has worked with some of the industry’s top talents, including Melanie Fiona, Dwele, Kardinal Offishall, Method Man, Jully Black, Ivana Santilli and Glenn Lewis, has assembled an impressive roster of features on this release. Making appearances on the project are Ammoye, Desiire, and Canadian R&B legends Glenn Lewis and JRDN.

With its feel-good island vibes, uptempo soul tracks, and classic R&B sounds, We’re Never Done is a timely and well-needed release as Canada and the world continues to recover from the COVID-19 pandemic and racial injustice here in Canada and the United States. It’s a reminder that it’s okay to take some time to get up and dance, and have fun, despite the times we’re living in.

But don’t get it twisted. Although this is dancing music, the album also explores deeper themes of love, heartbreak, lust and longing, proving that just because a topic is sad or taboo doesn’t mean you can’t dance to it. The triple threat DJ, producer and songwriter tells human stories that we can all relate to, wrapped in the sounds we know and love.

“We’re Never Done is about the Producer/DJ life. Whether making a track, a remix, playing a party, festival or house party, the work is never done. This isn’t a complaint, more of a celebration of being appreciated and valued in society”,  Agile told SHIFTER. “I envisioned an album where the tracks seamlessly blended into each other either through tempo, vibe or actual changes within each song to give listeners the experience of a DJ playing and spinning tracks, as well as it feeling like a never ending vibe since we’re never done.”

We’re Never Done is available on all major streaming platforms.