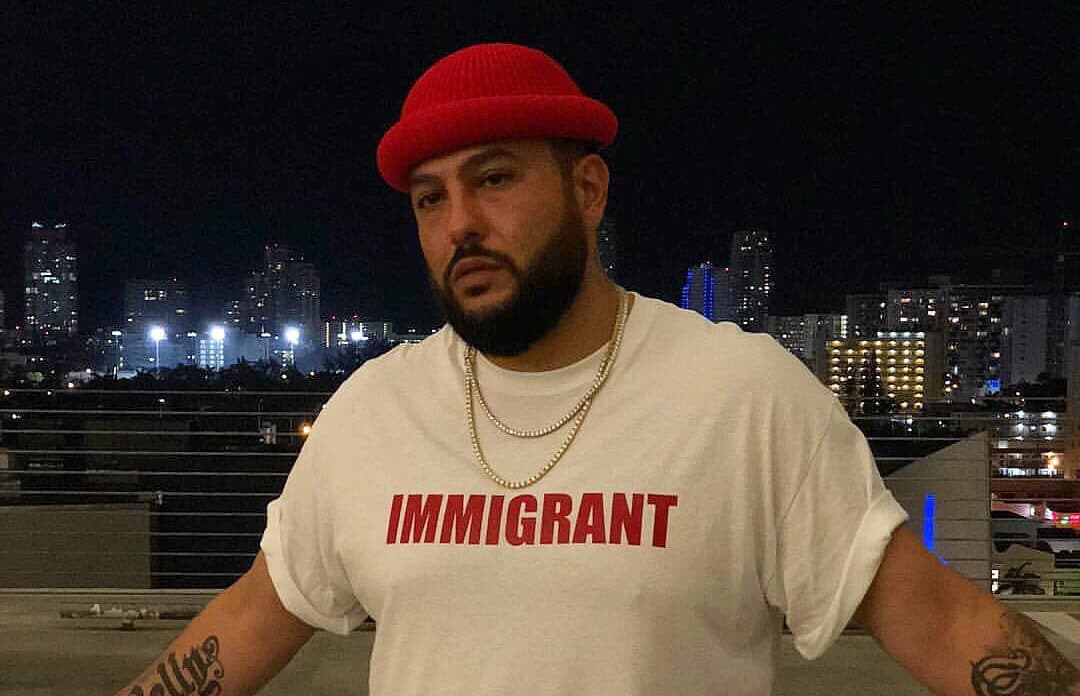 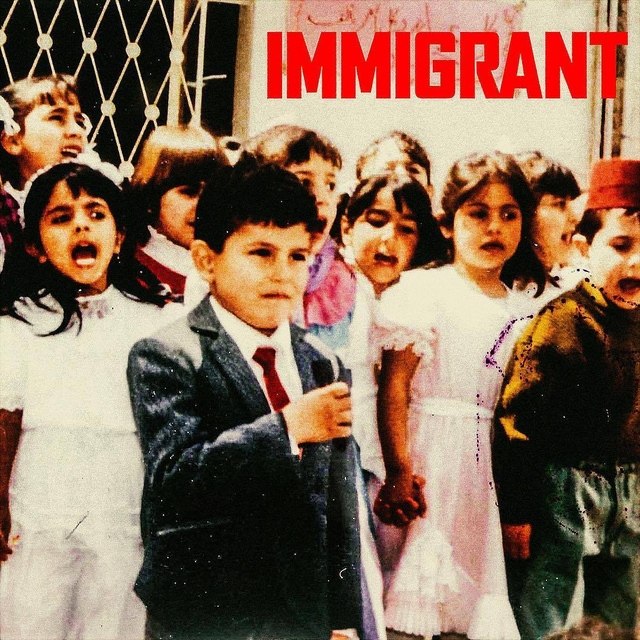 Belly is an Ottawa native and Roc Nation artist who has evolved greatly in his musical journey. As a kid I used to play in community-organized soccer tournaments and this huskier gentleman with the baggiest of clothes would be on the sideline rapping his breath away. To us Belly was a local celebrity.

Shortly after, he had his first radio spin with the song Spitfire credited to his old record label Capital Prophets, later known as CP. This growth continued with Belly’s success in the mixtape world with Death Before Dishonor volumes 1 and 2. Belly was a neighbourhood rapper, and through jealousy, envy, or appreciation you either loved or hated him. But regardless of how the city felt, he was on a path to musical genius regardless of the opinion of his peers.

After connecting with the Weeknd, XO used him strictly as a hook writer, but Belly’s substance surpasses hooks; he really is a lyrical genius (not to say that his hooks are not some of the best in the game). That’s exactly what he showed us on his latest offering, Immigrant. He’s merging the two sounds that we know him for. He’s merging the old and the new. He’s combining metaphoric lines of poetry with catchy hooks which refuse to leave your head.

As with most musical projects, there’s always room for improvement. Some of the songs just didn’t fit, further supporting the idea of albums sitting at the comfortable six to seven song range. His beat selection could have been better. To be fair, there was very little in regards to the production, which really impressed me.

Even in terms of subject matter, it’s nice to see Belly get back to his revolutionary self. He’s talking about his journey of immigration. This isn’t a metaphor–it’s his real life experience as an immigrant, similar to his older music which really gave this disenfranchised community some pride in knowing they were being represented in hip-hop. This isn’t to say that this album refrains from talking about the classic hip-hop stories of trappin’, money, drugs, and liquor. Instead, this album outlines the realistic life story of an immigrant with all the vices included. It’s valuable as a diary of an immigrant that will fall into and be tempted by these immoralities which come with the landscape of being undervalued and underprivileged in society. He’s speaking our truth, the one that isn’t necessarily pretty, but nevertheless, it’s real.

“The flow is sassafras I had to razzamatazz the risk
Immigrant, I’m what happens if Aladdin had some bricks
Jasmine had a pimp
Ride a magic carpet with the tints
Diamonds in the rough
Over pressure that I underwent” 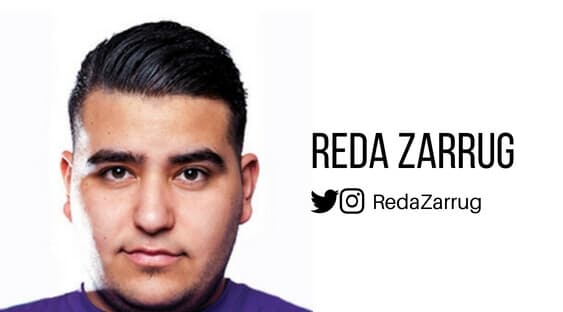