Our editor, Kevin Bourne, asked pianist, John Dapaah, a few questions ahead of the release of his debut album Reflections. They talked about his musical influences, being a black classical pianist, and his upcoming album.

Kevin Bourne: How long have you been playing music and what inspired you to get started?

John Dapaah: I’ve been playing piano for 22 years.  I started playing at the age of seven while I was living in Japan. The pastor’s wife at my church was a pianist and a piano teacher. I remember the first time I walked into the church and heard the piano. I was captivated by it and a year later my parents put me in lessons.

I guess music has always been a part of my life, from my parents’ influence to the emphasis in my culture. I’m a person who stutters and music was a way for me to express myself non-verbally as a child when my stutter was more severe. This naturally drew me closer to music and piano.

Kevin: What impact did your family have on your music?

John: Both of my parents are musical. My father plays the guitar and my mother sings. Wherever we lived, they were always involved in our local church’s music ministry.

I play music for my daughter as much as I can to extend the upbringing I had to her. At the ripe age of one month, my daughter got her first “piano lesson”. Get ’em while they’re young, right? 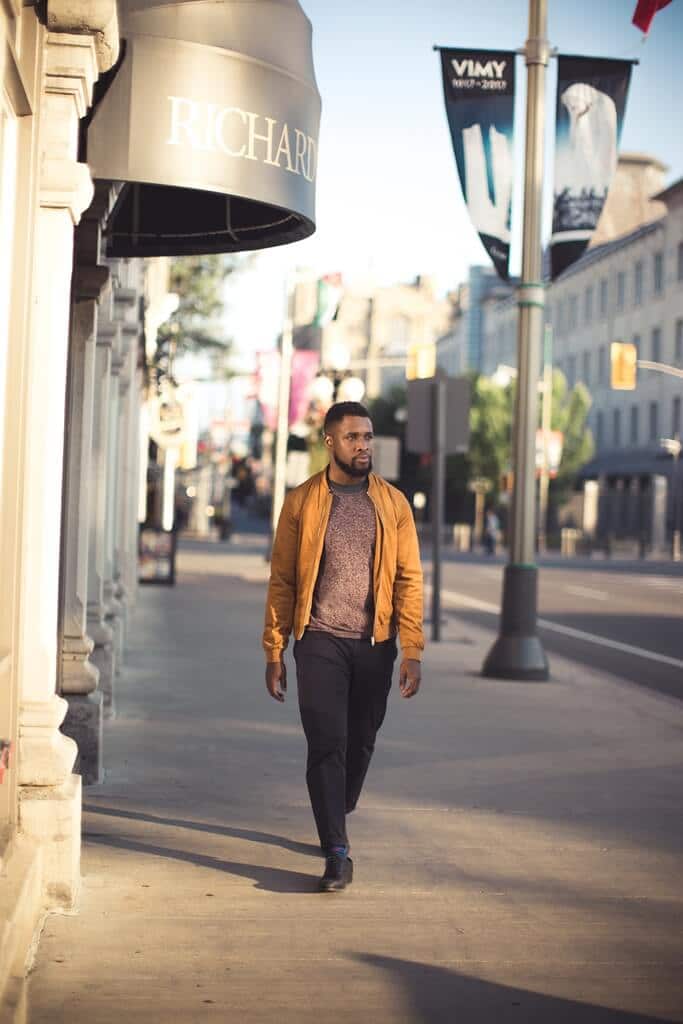 Kevin: Who are your musical inspirations today?

John: Marc-Andre Hamelin and Oscar Peterson, both of whom are Canadians. I’ve seen Marc-Andre Hamelin in concert a number of times, most recently with the NAC orchestra. As always his musicianship and humble demeanour continue to inspire me.

I never had the chance to hear Oscar Peterson live, but I have all of his records which I listen to very often. I discovered Oscar Peterson and his music when I started learning jazz in my first year in Carleton University’s music department. I remember driving back home after an amazing lesson with Steve Boudreau and I was listening to CBC. They announced the passing of Oscar Peterson and my heart sank. I had only known about him for a few months, but he had already impacted me and my music in many ways.

Kevin: How would you describe your style as a pianist?

John: I’m a both a classical pianist and a jazz pianist. I try to bring aspects of both sides into what I’m playing, whether it’s classical, jazz or any other genres.

Kevin: Do you have a particular mission or mandate as a musician?

John: As a black pianist, specifically a black classical pianist, I want to show children of colour that they can aspire to do whatever they want to. Even if it’s not the cultural norm. I want to show them that with hard work, passion and determination they can achieve anything. As a piano instructor, it warms my heart to see more black children and people of colour take up piano.

Kevin: Why an album and why now at this point in your career?

John: I think it’s the perfect time. I’ve been planning to release an album for a while and the opportunity presented itself last fall. I’m at a point in my career where I’m confident enough to share my music with the world. I’ve gone through phases where I was trying to sound like “so-and-so”, but I’ve learned to let that go and let my music be my voice.

Kevin: For those who have never heard your music before, what can they expect from this album?

John: The album consists of some of the most loved compositions of the romantic era- pieces by Schubert, Schumann and Chopin. The final piece is an arrangement of J.S. Bach’s composition by the Dutch pianist, Egon Petri.

Kevin: What are your aspirations? Where do you see yourself going with your music?

John: My hope with music is to reach people who feel unheard. As mentioned before, I’m a person who stutters and music was and continues to be an outlet for me to express myself. Music is my most effective way of communicating and with it I hope to touch people who may feel like I have felt. Whether someone is suffering with an illness or feels marginalized and voiceless, I want my music to be a non-verbal escape for that person who is pursuing peace. As I mentioned before, I especially want young black men to see that they have the ability to pursue their passion without permission from anyone but themselves. 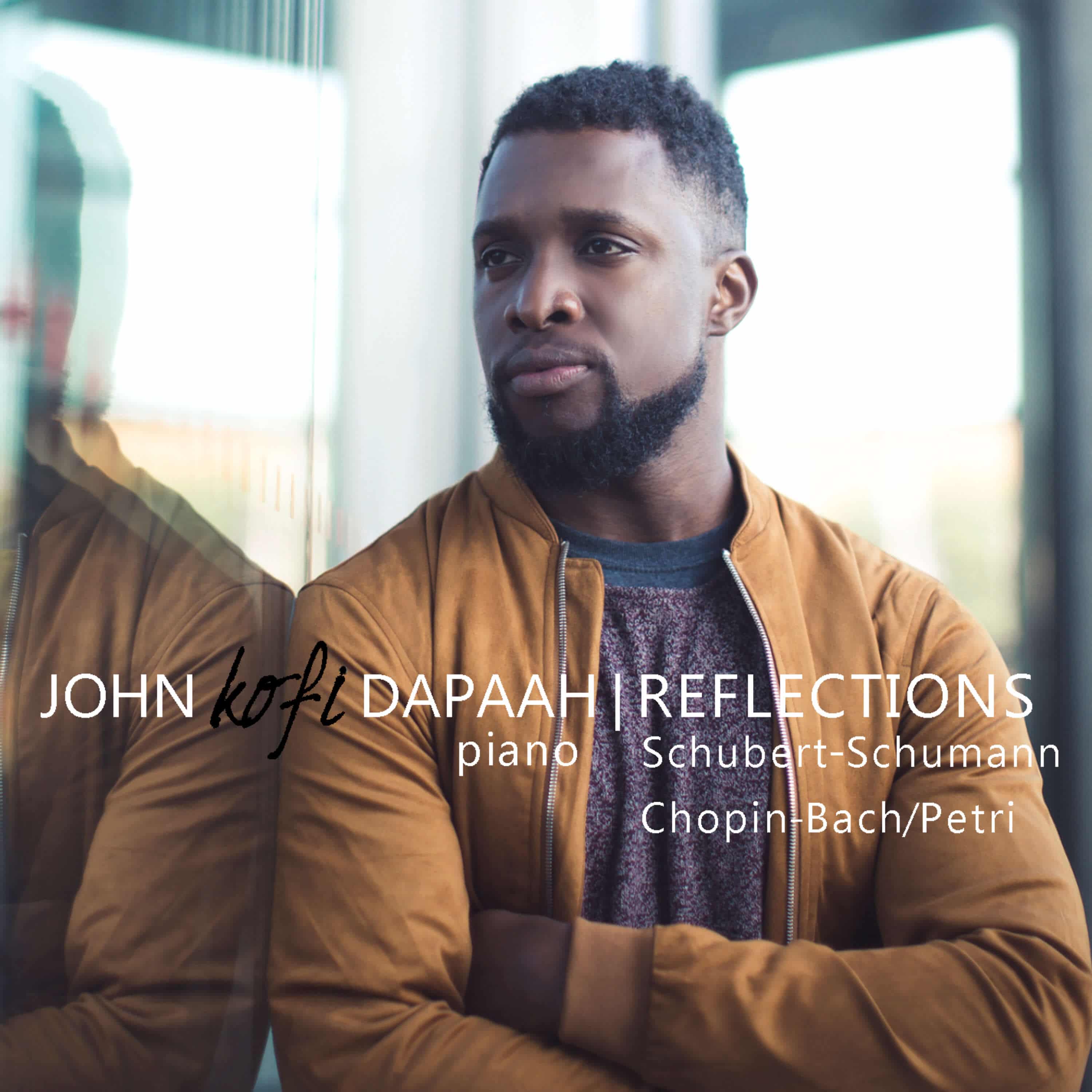 Reflections will be released on iTunes, Google Play, and Amazon Music Canada on February 16th. Hard copies will also be available through John Dapaah’s website, and at The Leading Note (370 Elgin, Ottawa).

John Dapaah will also appear at: