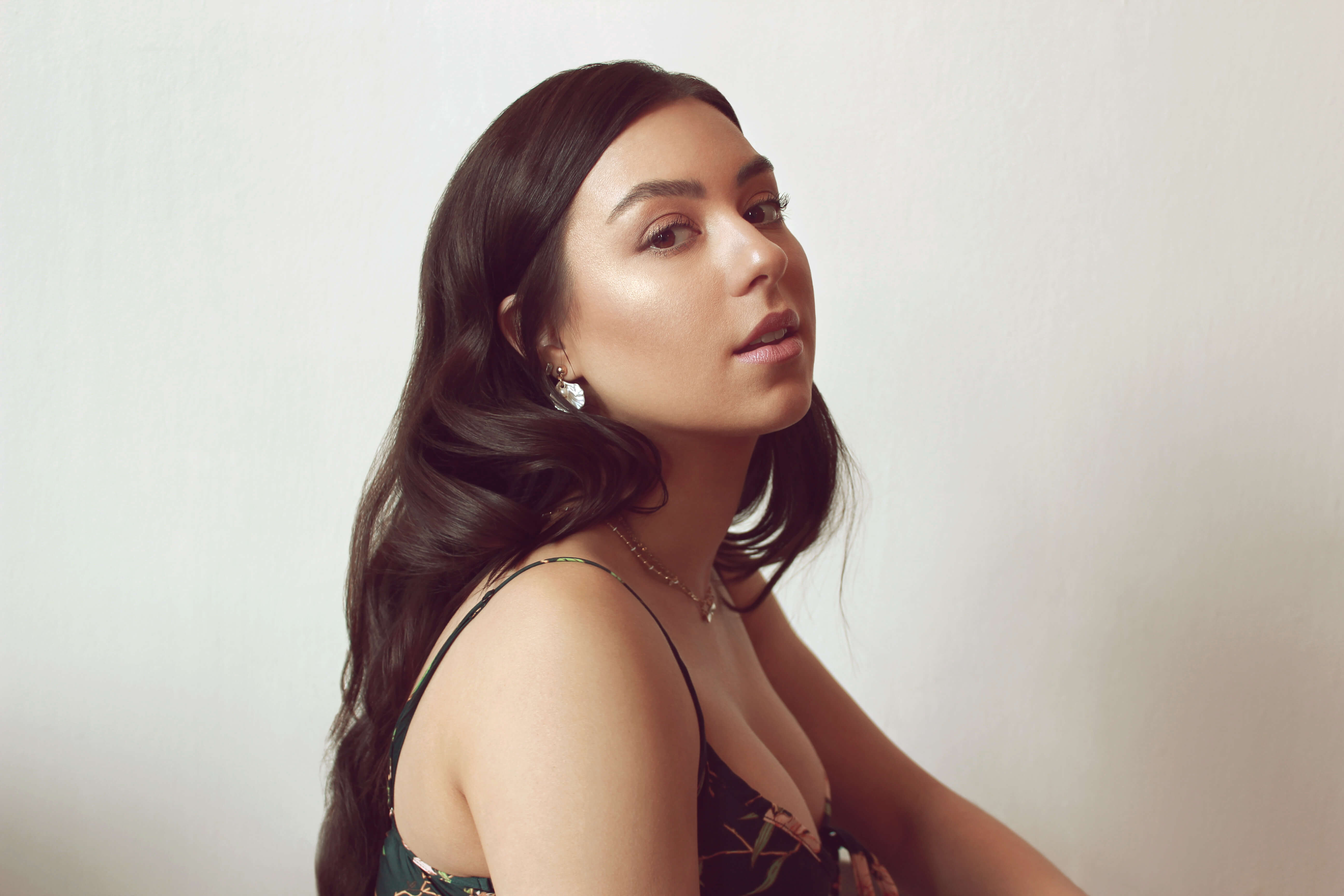 “It’s so special when you’re on stage with a live band—it’s like your songs come alive. That’s the best thing ever,” says R&B singer Juliane on what she loves most about being on stage.

Lately, the songstress has been gearing up to perform at Montreal’s Le ministère on Tuesday, May 28. The performance will be her first in a while after what she refers to as a year of self-reflection.

“I wanted to focus on my music, record in the studio and really focus on myself. Sometimes you just get lost in this world and what people see of you,” she says, adding that she’s through playing by the industry’s rules and is ready to reveal a more authentic version of herself. “This show is me doing what I love the most and I just want to get people to know me a bit more.”

Juliane says listeners can expect to hear more of this newfound transparency in her music moving forward, as well as in her upcoming show.

“It’s more soulful, more R & B, more true to myself than simply little pop songs with no depth. It’s like I’m not afraid anymore of really being myself,” says the singer whose musical interests include Michael Jackson, TLC and Kendrick Lamar.

The vocalist even gave her followers a taste of what’s to come with her latest single, “Letting Go”, which she announced via Instagram with a “goal rush” hashtag. Something she says represents the pursuit of happiness and rushing toward your desires as opposed to giving up and walking away from them.

“It’s like my little mantra,” she says laughingly. “The showcase and “Letting Go” is me saying I’m letting go of the BS, but not letting go of my dreams and goals. So this is kind of the beginning of the real goal rush.”

Juliane aims to release an EP under the same name by the end of summer through her own production company, a move that will give her more creative control to do things her way. Like getting back to composing French music, something she’s been discouraged from doing in the past by industry figures who thought it would be, “too soulful and different”. After years of taking that advice, she’s choosing to let it go.

“I’m getting older and we only have one life to live,” says the singer who is based in Montreal but dreams of expanding her career to L.A. and New York. “If anything happens and I die next year, I want to give the best version of myself to everyone around me. That’s how I feel about doing the show and the music that’s coming.”