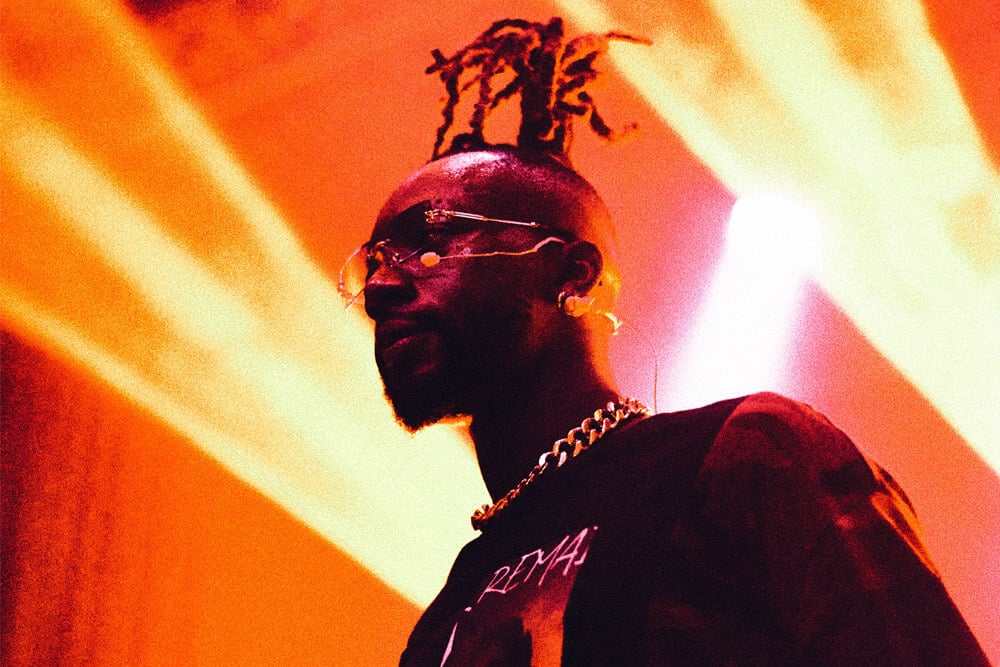 Despite the strange barriers and challenging circumstances of this year, Mutari and The Foreign Sound continue to create realistic and actually pertinent songs.

The Torontonian band was formed during Mutari’s first year at university where he met JSN ALXR, a talented DJ and actor who known for his role in the Netflix original movie Self Made. Later, Mutari’s former co-worker and drummer, Colin, joined the team followed by saxophone player, Eric, Colin’s housemate. Together, the high energy band is sonically in sync and distinctively complementary, while leaving room for their sound to evolve.

Their most recent single, “Forever”, released today, is about doing “the most difficult thing in adversity’s wake” according to Mutari.

It’s “a gutsy composition touching on issues of racially motivated profiling and social responsibility”, he continues. Incarnating clarity, resilience and rebellion in an uplifting way for you to nod ya head, and smile through the bullshit.”

The track is both a celebration of life and a call to action. Through the chaos of these times, the band invites you, the dedicated hustlers and grinders, to dream big.

“Forever is the anthem for those who won’t be denied. For the people that have had the deck stacked on them, this song offers a shuffle”, Mutari adds.

You can expect thought-provoking lyrics and an immersive energy made to be felt and therefore understood.

“This track puts the vision of the future back into your own hands. One listen to this song and you’ll hear Mutari calling out to all the risk takers, rule breakers, and lawmakers, all to do one thing―act like they believe in a better tomorrow”, he concludes.

Mutari and The Foreign Sound keep it real and organic. Driven and committed to spread the good message, the band strikes once again with just the right dose of reality and personal accountability we might need.

“Forever” is available on all major streaming platforms.