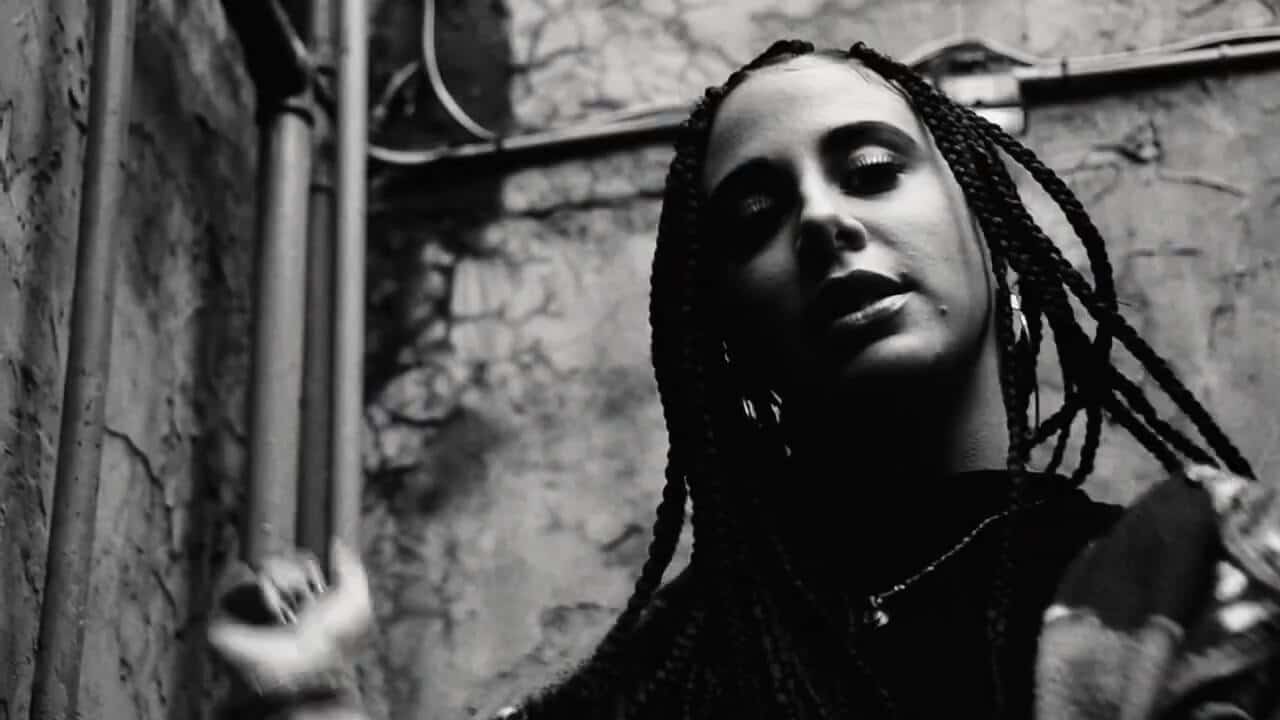 Last month, hip-hop and R&B artist Queenyy dropped her latest single “Replace Him”, off her upcoming EP, Distance. Known for giving us songs we have no choice but to move to, the dancer turned singer has given us what may be her best single yet.

Produced and recorded by 613Tino and mixed by Carde Blanche, the song is raw and vulnerable, inspired by the perils of long distance dating.

“When I wrote replace him I was in a very frustrated mood, as I only write based on real experiences I am going through at that current time. My writing was inspired by how men are always cute and try so hard in the beginning to get your attention and once they have your attention, they get too comfortable, so they stop trying to be cute”, Queenyy explains. “Dating from a distance is already hard enough, so if this happens, you can’t expect me to stick around. I brought this song to the studio and 613tino produced a beat for it.”

Today, Queenyy released the visuals for the single, shot by videographer and artist, Aspects and directed by herself. From Queenyy’s braids and dance moves to the lower resolution, lack of special effects, and the scene of her and the crew hanging out on the block, this has 90’s written all over it.  In a time where 4K music videos and special effects are king, the visuals for “Replace Him” remind us that simplicity can go a long way to in capturing a vibe or telling a story. Shot in black and white, the video instantly transports us back to the golden era of hip-hop, when women were strong and hard hitting yet subtly sexual (see TLC and Da Brat).

“Replace Him” is also a fitting introduction to theme and concept for the upcoming three song project.

“Distance is a short story about falling in love overseas and the struggle of trying to maintain a relationship from a distance. One project with three different moods and three different sounds. At this point in my career as an emerging artist, I am inspired by unique sounds within urban music. I have a hard time boxing myself into one category. I am testing the waters and releasing a variety of styles to show my versatility and see what my fans like the most. All songs were recorded in Ottawa, written and performed by myself, produced by 613tino and mixed and mastered by Carde Blanche.”

Click the header image to view the visuals for “Replace Him”.

BLACK IRI$H AND NICKEAL PAY TRIBUTE TO KOBE, NIPSEY HUSSLE AND MORE ON “MAKE IT BACK”