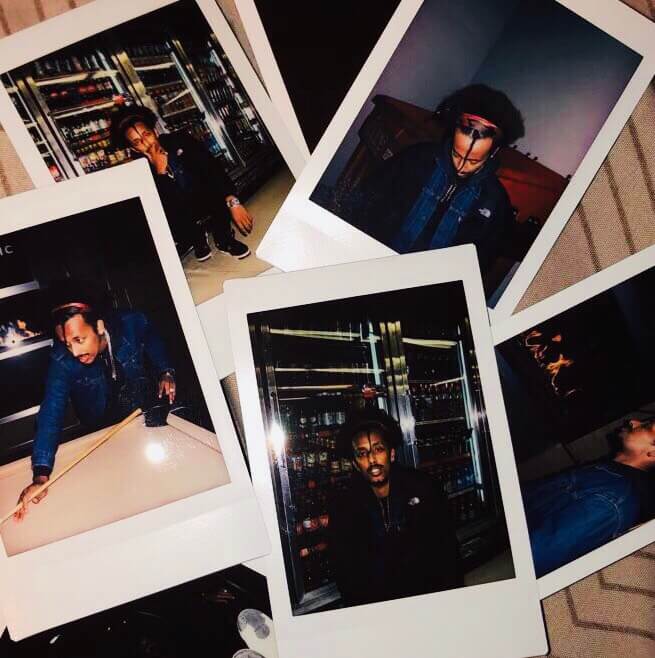 This morning at midnight Ottawa artist Sammy Keys dropped his debut project Strippa Flava, a follow up to his successful single “Keys” which gained 64,000 views on YouTube and 12,000 on Spotify. The release date also coincides with Keys’ 20th birthday.

“After my setback, I started from scratch and wanted to develop my new sound so I can have a bigger comeback. ‘Keys’, being my first music video, had set the tone for Strippa Flava”, Keys noted when asked about his new sound. “They all have a Trap and R&B vibe, and I wanted to bring this sound to parties and clubs. So the production on all the songs were very important, as well as the mix and mastering”.

Recorded at Audio Valley and The Cave, the project includes a feature from Yung Heff.

When asked about the overall concept for the project, Keys responded, “This is the new wave I’m coming out with. This is my sound—a sound that took me time to develop. The name speaks for itself. It’s straight up Strippa Flava; the vibes I’m delivering for all the strippers out there doing their thing…This project means a lot to me, but at the same time this only marks the beginning for me. I have so many more tracks coming to change up the culture. I had this tape for a while now, and I got visuals on the way too”.

Strippa Flava is available on all streaming platforms.