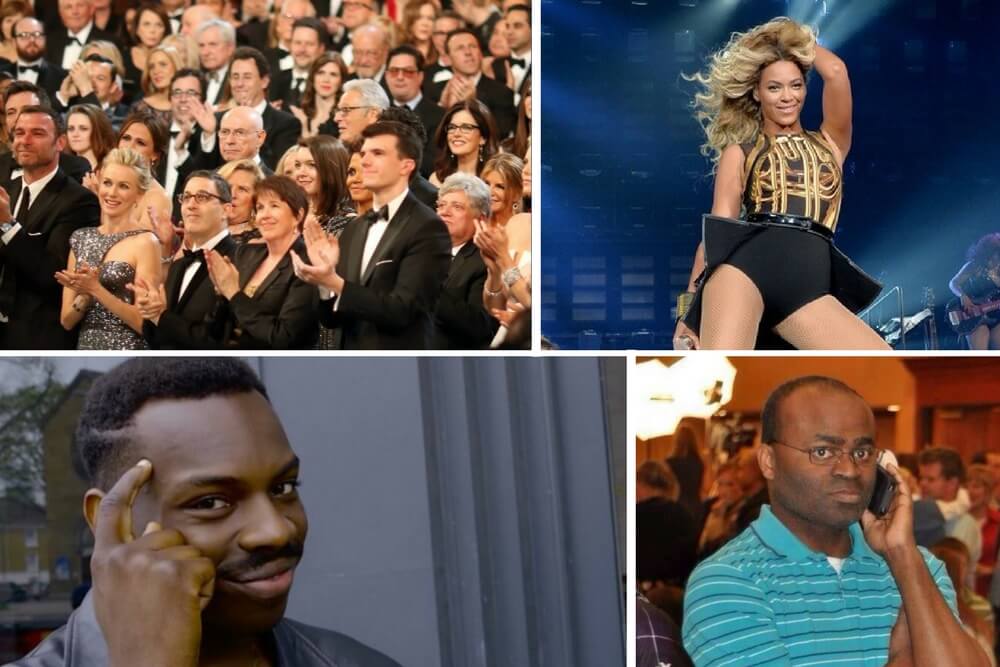 OPINION – THERE’S MUCH TO LOVE, AND NOT LOVE, ABOUT BLACK TWITTER

Are you listening to Chris Brown’s latest album? Do you have an opinion on Get Out being nominated in the “Best Comedy” category? It seems like we’re living in a time where popular opinion by default becomes representative of a whole group of people. For example, look no further than Black Twitter, known in the Twitterverse as #BlackTwitter.

One of the first steps in understanding this phenomenon is understanding who’s apart of it. They;re a group of people who are interested in black issues, pop culture and tweet a lot. They influence and create topics that pertain to the worldwide black community on a daily basis.

For example, when Black Twitter congregated to watch the VH1 Aaliyah movie disaster. Even if you hadn’t watched it yourself, you got a pretty good sense that it was quite terrible.  J. Cole released his 4th studio album and Black Twitter almost unanimously deemed it “boring”.

This black Twitter movement doesn’t always adequately represent the feelings of individuals but rather it merges all the murmur into one opinion, representative of a whole audience.

When it comes to black folk and black culture, Black Twitter seems to decide the fate of mostly everything. As an individual, you try  to make your own opinion about things and sometimes and it’s very hard to do when you’re being lumped in with a group of people who may or may not have the same opinion as you. What I mean is that Black Twitter can sometimes be very loud and wrong, but you would never know that all black people (on Twitter) do not feel the same way on any given issue.

In terms of art and culture, however, Black Twitter is quick to pass judgement on certain projects and deem something a classic or a dud in a matter of hours. Is it fair to artists and content creators? No. Is it of the utmost importance for said artists and creators to know the power of Black Twitter’s influence and play into it? Absolutely. These days you have to play the game, no matter what that game is. Get these dedicated tweeters on your side because they can either make or break you. Ask Meek Mill, he’s been both broken and made.

Don’t get me wrong, there’s also a much less serious side to Black Twitter, and that’s why we shouldn’t take everything that happens on there as 100% fact. There’s a lot of joking and lighthearted fun that goes on, like the hashtags #BeyonceAlwaysOnBeat, #ThanksgivingwithBlackFamilies or #FirstofAll. These contribute to the fabric of what Twitter is.

But with hashtags like #OscarsSoWhite and #BlackLivesMatter, Black Twitter has also proven itself capable to affect palpable change. Harnessing the immense power of Black Twitter and using the weapon for good not evil, is what will determine how far the cultural impact of Black Twitter will go.

Will you let #BlackTwitter decide for you?

Nicky Jean is an Ottawa-based poet, singer and rapper, as well as a radio host at CHUO 89.1FM

OPINION – THE WORLD’S SILENCE ON SLAVERY IN LIBYA IS DEAFENING