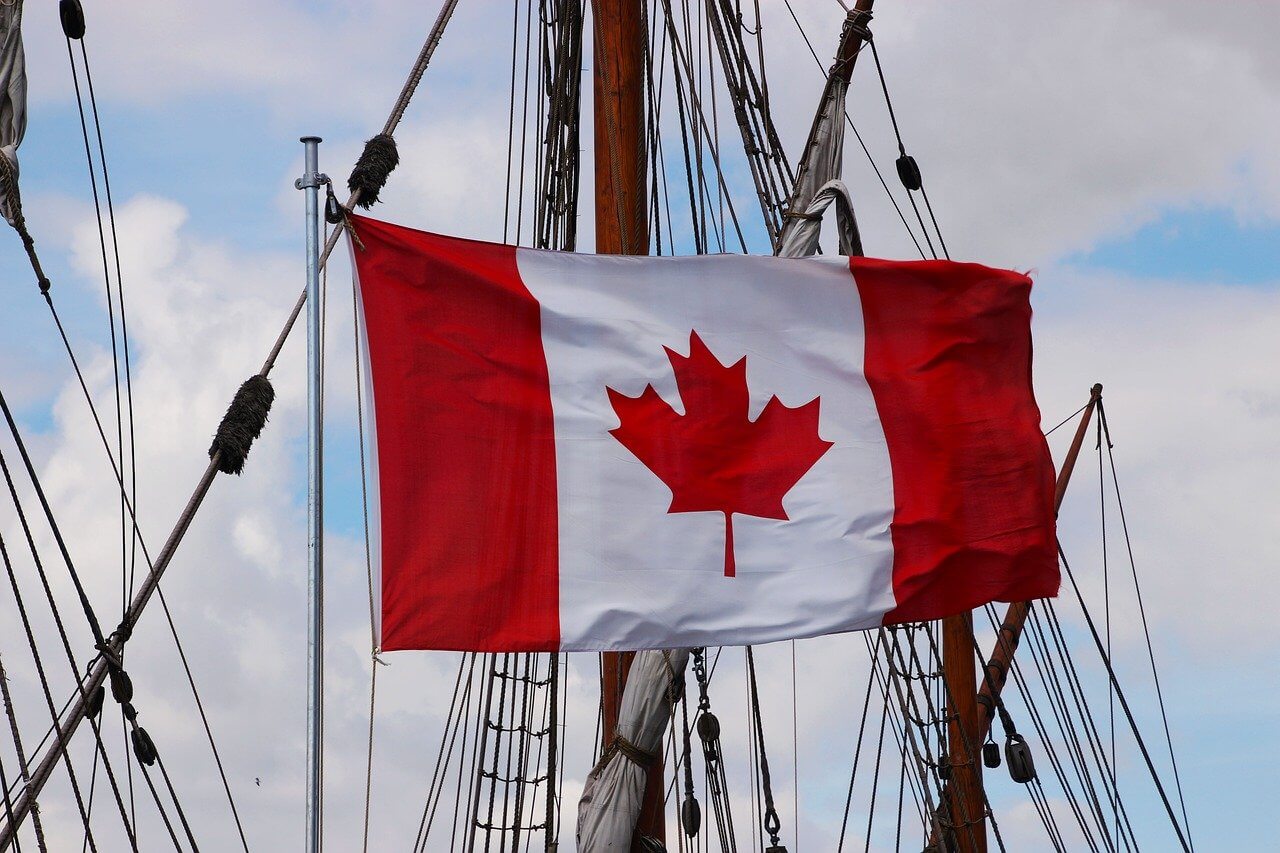 BOURNE – WHITE CANADIANS ARE JUST AS MUCH FOREIGNERS AS US IMMIGRANTS

Over the past week, both Canadian and Indigenous people have taken to social media in response to commercial fishermen in Middle West Pubnico, Nova Scotia setting fire to a Mi’kmaw lobster storage facility. Non-Indigenous fishermen have called the Sipekne’katik First Nation’s fishery illegal and a threat to the environment. As a result, the incident has shed light on the issue of First Nations treaty rights in this country.

As I’ve said in previous articles, I do love Canada despite its faults. As a first generation Canadian born to immigrant parents, I appreciate the better life Canada has provided my family. But this love for Canada is balanced with the understanding that these lands we call Canada are not my ancestral home. My immediate ancestral home is Barbados, and before that it’s Africa. For many of us whose families immigrated to Canada since the 1960’s, whether from Africa, the Caribbean, Asia or Latin America, we don’t struggle with this truth. We make no ancestral claim to this land. We know where we come from. Unfortunately, this truth has been lost on some white Canadians. Why else would we be told to “go back to your country”?

White centric societies like Canada are often accused of altering the history books or being selective with the history they choose to teach, especially in schools. One of the stories our society has chosen to ignore is that white Canadians are also immigrants whose ancestry can be traced back to a foreign land.

One of the reasons why it is easy for immigrant and ethnic families to not lay an unhealthy claim to Canada is because this country wasn’t set up by us or for us. This country was established by white people for white people which makes it especially difficult for some white Canadians to admit that this country isn’t their ancestral home. How can it not be their ancestral home when their forefathers created it, from the systems to the governing policies?

It’s like a family renting a home. They design it how they want. Make it nice and cozy, and according to their liking. If the original owners or visitors come by, they’re never going to feel at home because at the end of the day, that family designed it with their own comfort in mind.

In this story, the original owners are our Indigenous people and the visitors are immigrants, and neither of us feel fully at home in this place generations of white Canadians made to be cozy for themselves.

Does this mean that new immigrants and white Canadians who have been here for generations should never be able to feel at home here? Of course not. But we do have to acknowledge that before it was our home, it was someone else’s home. Telling our Indigenous people where, when and how much they can fish is ridiculous, as is calling their fishing activities “illegal” in light of all the illegal and unethical things that have been done to them by average citizens as well as various levels of government. What the incident in Nova Scotia proves is that the current systems weren’t made for Indigenous people.

For any reconciliation to take place, white Canadians have to sit down and face their history – this is their adopted home, not their ancestral home. Those of us who come from immigrant families know it and it’s time for them to know it too.