By now I’m sure many of you have seen Surviving R. Kelly. Let’s talk. Why did we give R. Kelly a pass for so long? As a community (specifically the black community), we continuously forgave and forgave, and then forgot. We forgave him of things that we would never allow our fathers, brothers and friends to get away with. There was never a day of reckoning. With the current investigation and the airing of Lifetime’s three-part documentary Surviving R. Kelly, that day is coming. Now, just to give you the heads up, this documentary is intense and can be a trigger for victims of sexual or domestic abuse. It also brings up feelings of hurt, disbelief, embarrassment, anger and disappointment. At least that’s how I felt.

After you get through the difficult task of watching these women recount this horror movie, you’re left with the biggest question. “How?” How the hell was this possible? How could R. Kelly see this as okay? How did he get away with it this whole time? In order to answer these questions we have to point the finger at all the accomplices that surrounded, and continue to surround, R. Kelly.

Watching the documentary and hearing the testimonies of the victims and their parents, as well as his ex-wife, employees, brothers and more, made one thing abundantly clear to me―R. Kelly didn’t act alone. There were so many assistants, publicists, lawyers, etc. that were involved in making sure R. Kelly could maintain and execute a cult/sex trafficking/human trafficking ring. If we’re placing blame on R. Kelly we have to also convict all of the complacent participants who enabled the behaviour.

I believe there’s another group to blame―the parents of the victims. Not all of the parents, but a lot of them. It seemed many of the parents willingly turned a blind eye to the many troubling stories about R. Kelly. They almost blindly handed their children over to him and Robert, being the predator that he is, knew exactly the kinds of girls to target―scared, lost, uncertain, and most of all, young. All these girls had a dream R. Kelly could exploit, and that he did. 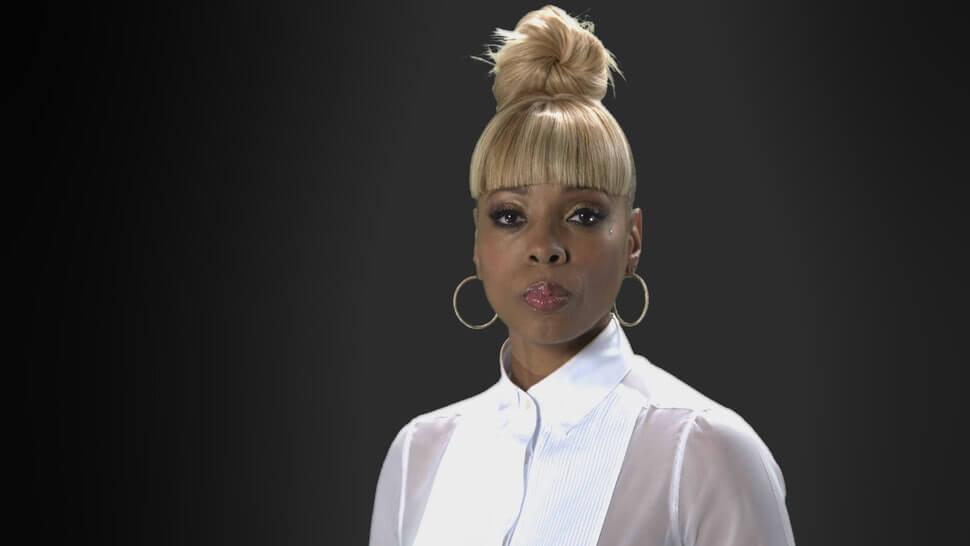 The second question is Why?” I’ve been wrestling with this, trying to see how and why it became a cultural norm to accept the R. Kelly allegations. Let’s be real, we all knew. We’ve known for a very long time, maybe not in such great detail, but we’ve definitely known that this man had a problem. Chance the Rapper seems to think the reason this has gone unaddressed for so long is because the victims are black women. I believe that is one of the reasons. Also, the glorification of rape culture, male supremacy, the sexualization of black girls and PTSD; the latter being brought on by Kelly’s own childhood abuse. A society who has condoned the unfair treatment of young girls of colour for years can’t turn around and blame R. Kelly for treating women that same way.

It’s been a long and exhausting battle to bring any kind of light to the years of sexual crimes that R. Kelly has committed. While watching the docu-series I felt robbed and shocked. Yes, shocked. Despite the rumors, despite the proof, I was still absolutely shocked to hear the gruesome details of R. Kelly’s abusive nature. I was appalled seeing how brainwashed these girls had been. They moved in such a careful manner in order to not mess up the most important relationship in their lives. He executed mind control tactics on the young girls by having them sign incriminating contracts and filming all of their sexual acts. His system is nothing, if not thorough, further proving that he wasn’t working alone.

In the music industry there has always been this undertone of “liking” young girls, even glorifying teenage women. That combined with the pitfalls of male supremacy have led to many other instances of sexual misconduct that we over look. Men like Lil’ Wayne, Drake, Timbaland, René Angélil, Elvis Presley and Jay Z, have all been accused of either glorifying rape culture or inappropriate behaviour with underage girls. These men certainly haven’t gone to the extremes Kelly has, but I think it’s also important to hold them accountable for their actions.

So what does this mean for R. Kelly? Will he finally face repercussions for the heinous acts he has committed over the years. I hope so. Will we finally “mute” him? Having to face the fact that I might be uncomfortable with his music coming through my speakers for the rest of my life is tough, but it seems almost undeniable at this point.

R. Kelly has since denied the claims made in the documentary and plans to expose his accusers as liars. We’ll see how this progresses, but for now all I can say to Mr. Robert Kelly is, Time’s Up.

Nicky Jean is an Montreal-based and Ottawa-raised poet, singer and rapper, as well as a co-host of Breakdown 2 Lowdown.