Posse. A word not used heavily since the late 90’s. Outside the of the Black community, some might say it has a negative connotation. Though it’s used loosely to describe people who would be considered your inner circle, don’t try to convince three-time NBA champion, Lebron James, that was the intent of legendary coach, Phil Jackson, last November. Jackson used the term in reference to Lebron’s family and business associates during an interview with ESPN when describing his time with the Miami Heat. Lebron made his displeasure known almost immediately after the story was released.

The sensitive response from Lebron has been met with some criticism, however what those critics need to understand is Lebron sees himself as more than just another poor Black athlete from Ohio that “made it” in the league. His creative business prowess has steadily grown and now he finds himself at boss level business mogul status. His transition to savvy investor has transformed the historical idea of what a successful pro athlete looks like. 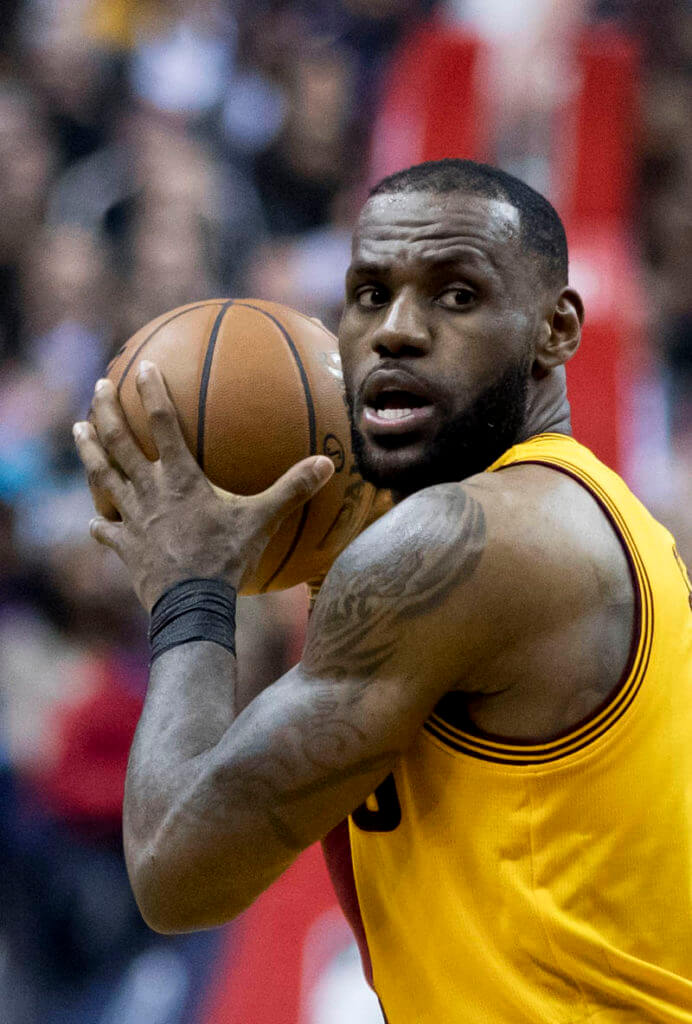 While many see Lebron bringing a sports title back to the championship starved city of Cleveland, Ohio like he promised, as the pinnacle of his success, recent business moves like becoming the first athlete to sign a $1 billion dollar lifetime endorsement deal with Nike have proved otherwise. The Nike deal is reflective of how Lebron approaches business opportunities. It’s not enough for him to be satisfied with just a “good” deal. It’s almost like Lebron intentionally looks for ways to leave his mark in the business arena so that he’s taken seriously when coming to the table.

In a recent article on ESPN.com, Brian Windhorst said of Lebron’s business acumen, “If you come to James with an offer, it’s now routine business for him to find a way to step back and increase the scale. And if he can’t, then he probably won’t do it.”

Additionally, Maverick Carter, James’ business manager and childhood friend, detailed in an interview with CNBC how Lebron has an incredible ability to follow his gut instinct: “[On the court] he has an almost sixth sense, an alien-like ability to see things before they happen,” says Carter. “He’s like three or four plays ahead of everyone. The same thing in business. What would surprise people about working with LeBron is he’s really into the things that he’s into and I think people don’t understand that. They just think he’s a basketball player, [and] he’s super busy. But he actually pays attention.”

It’s not just how Lebron conducts business, but the different industries he invests in that’s impressive. Funded by his lucrative basketball contract and his many endorsement deals, James has established a billion-dollar empire with his business partners/childhood friends resulting in various business ventures, ranging from a Hollywood production company, to a clothing line, to a scholarship program.

He was the first athlete that really made setting up a corporation to manage your business interests while still playing a “thing” when he founded Lebron, Inc. Others would follow suit, like former world number one golfer, Rory McIlroy, who dropped his management company in 2013 to found his own corporation, Rory McIlroy, Inc. Clearly Lebron is changing the way athletes do business. In fact, one could say that Lebron is becoming to sports what Jay-Z is to hip-hop.

Most of Lebron’s critics will remind you he only has three NBA Finals wins out of seven total appearances, but those same critics probably have no knowledge of his ownership stake in the professional soccer team Liverpool FC. Some of this other noteworthy ventures include:

●    Becoming the spokesperson for Blaze Pizza, a company he’s invested in for years, after deciding to not renew his endorsement contract with McDonald’s

●    Launching a production company, SpringHill Entertainment, which currently has deals for shows with Starz, Disney, Showtime and NBC, and a development deal with Warner Bros. NBC recently ordered 20 more episodes of the SpringHill produced game show The Wall. 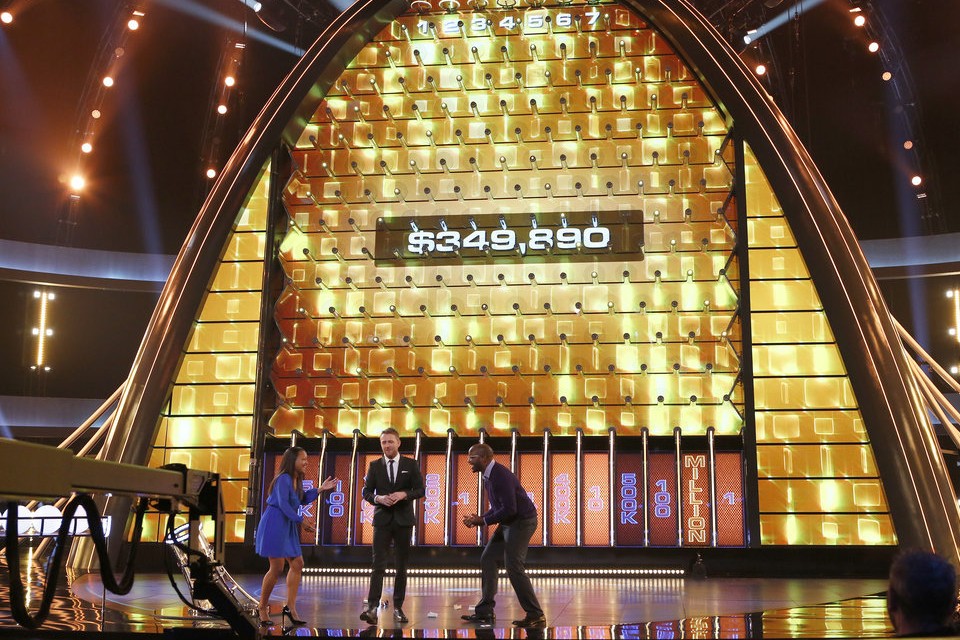 Aside from the media and his business partners, many seasoned business leaders are beginning to take notice of Lebron’s creative business achievements. “He’s savvy. He’s smart about financial matters,” Warren Buffett detailed in a recent interview with Business Insider. “It’s amazing to me the maturity he exhibits. He talked smarter about business deals than plenty of MBAs I’ve met. When I talked with him first, he was 21 then. He knew a lot more than I did when I was 21.” James and Buffett continue to have an ongoing relationship, with Buffett serving as a business mentor to Lebron.

Maturity seemed to be the one thing Lebron lacked for his part in producing The Decision back in 2010 when he famously decided to take his talents to South Beach. Since returning to Cleveland, not only has he won an NBA title, cementing his legacy as the hometown hero, but the city has seen a significant boost in their economy. Some say the amount is upwards of $500 million while others suggest the number is closer to $150 million to $200 million. Whatever the case may be, it’s not a stretch to believe that Lebron was very aware of the impact he would have on local businesses with his return. This level of individual economic success is in stark contrast to the usual poor financial management we see with many pro athletes. Sports Illustrated estimates that 60 percent of NBA players go bankrupt or are under financial stress in just five years after their retirement. The numbers are even more startling in the NFL. Lebron is making his case for being the perfect archetype for young players to follow coming into professional sports.

“It’s amazing to me the maturity he exhibits. He talked smarter about business deals than plenty of MBAs I’ve met. When I talked with him first, he was 21 then. He knew a lot more than I did when I was 21.” -Warren Buffett

Before his arrival into the NBA, Lebron was affectionately dubbed MJ’s successor on the court. There’s no denying Lebron lived up to the hype, and still just in his early 30’s, is adding to his resume on almost a nightly bases. What SI didn’t mention in the piece was at the same time Lebron became a student of the game, he was working on becoming a student of business.

It’s true that MJ, alongside Nike, has built arguably the world’s most recognizable basketball  brand with one of the most recognizable logos of all time, “The Jumpman”. Even though Lebron’s collaboration with Nike isn’t at Jumpman level, he has been a more definitive and astute businessman than Jordan was at the same age. While Jordan inherited a brand and business empire from Nike, Lebron is building his from the ground up.

Lebron’s influence on other pro basketball players and pro athletes has started a shift of athletes wanting to be the creators and owners of products and services more than just the endorsers of them. Time will tell if Lebron will catch MJ in his pursuit for more NBA titles (or if he really wants to), but the truth is he has already displayed the characteristics of the quintessential business icon in the modern day sports era.