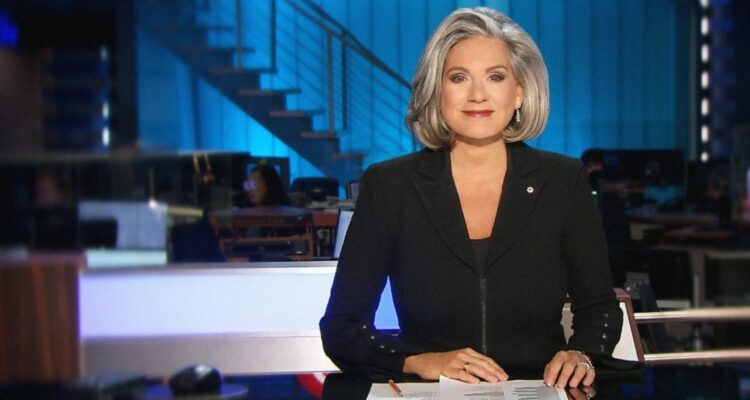 Last week, Canada was rocked by the news that long-time CTV news anchor, Lisa Laflamme, was fired after 35 years with the company. To make matters worse, she wasn’t given the opportunity to say goodbye to Canadians like other long-time broadcasters including her predecessor Lloyd Roberts and CBC’s Peter Mansbridge. Imagine giving three decades to a profession and a company only to be dismissed as if your 35-year contribution never happened.

There are a lot of rumours going around about why. Some say it was about cost-cutting. Others say it was because of her white hair, while others accuse her of toxicity in the newsroom.

Whatever the reason, one thing is clear―the media landscape is changing. TV newsrooms are becoming increasingly automated, meaning less jobs, and print/digital media companies are still trying to figure out the new revenue model. On top of that, the media industry has been a lot more democratized with tools like YouTube, Instagram, Twitch, video editing software, and smartphones being able to shoot video in 4K. This raises questions about the whole model of news and media today.

There was a time when being hired at a big media company was the safe bet and freelancing or building your own media platform were risky. Now that has changed. The story of Lisa Laflamme tells us that nobody’s jobs are safe in the media industry. AT ANY MOMENT, the other shoe can drop and you’re on your own.

More and more professionals are deciding to take the entrepreneurial route, either freelancing or building their own media platforms. For example, Brandon Gonez who left CP24 to start his own news-based YouTube channel. By all appearances he seems to be having success, building a loyal audience and relationships with brands who want to reach that audience.

I’m in the same boat as a freelancer and the owner/operator of my own media platform SHIFTER. As a freelancer, media entrepreneur, and self-taught journalist, I’ve secured opportunities and experience that professionals at big media companies aren’t getting; especially the ones who spent four years in college or university getting a journalism degree.

Although becoming an entrepreneur can seem overwhelming and risky, so is leaving your whole career in someone else’s hands.

If you’re reading the writing on the wall and seeing the changing landscape and the low job prospects in media, and need help taking your career into your own hands as a freelancer or owner of your own platform, let’s sit down for a consultation and see how I can help.