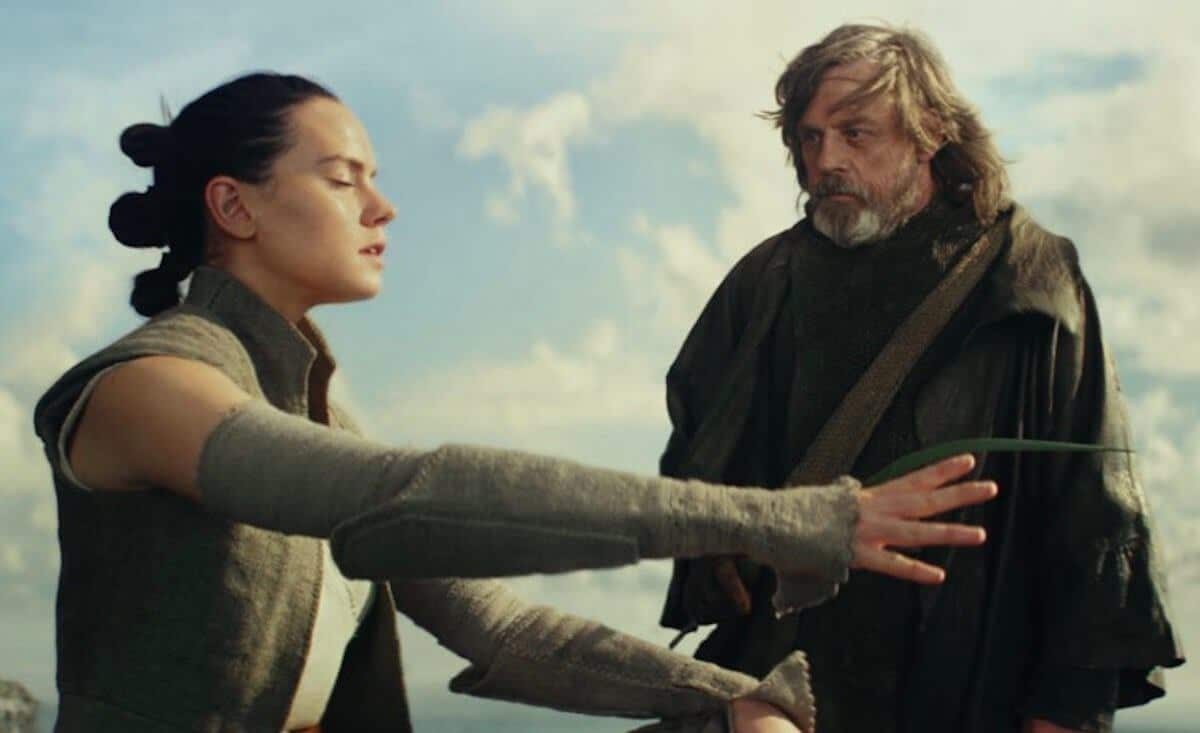 Star Wars is dying. There’s no point in beating around the bush. From the critical reception of The Last Jedi to the box office results of Solo: A Star Wars Story, it seems as though Disney has been doing everything in their power to sabotage their own franchise since they acquired it back in the early 2010’s. Now to be fair, they’re not “actually” trying to kill Star Wars. They’re just doing a very bad job running it and refuse to acknowledge it, which is pretty much the equivalent of pointing a flaming pistol at the damn thing. For a while, it almost felt as if Disney was purposely ignoring the fans by constantly giving them the exact opposite of what they want. To make it simpler, it pretty much went like this:

Fans: We want Luke, Han and Leia to reunite!

Fans: The Sith were destroyed in the original trilogy. We want to find out how Snoke got this powerful in the dark side and where he came from!

Fans: Can we get a Bobba Fett movie?

Fans: Please give us a bad ass Luke Skywalker moment. We haven’t seen him on screen in almost 40 years!

And this went on and on until the majority of Star Wars fan started getting legitimately angry. As a response, Disney simply picked a handful of losers and forever virgins who can’t wrap their mind around the idea of diversity in their fandom and decided the only reason they were receiving any sort of criticism at all is because the majority of the Star Wars fandom is racist, sexist, homophobic, transphobic and filled with Nazis. This is a genius PR move for the era of identity politics we live in. But the true fans finally got a breath of fresh air when this showed up on their YouTube feed:

The owner of the YouTube channel Star Wars Theory actually fronted $100,000 of his own money to fund the greatest Star Wars fan film ever made. This movie is so good that Collider Videos had an entire one-hour conversation about whether or not this was the best Star Wars content we’ve seen this decade, to which the fans replied in one voice, “Yes!” The anticipation for the second episode of the Vader centered fan franchise skyrocketed through the roof with people bringing forth multiple theories as to where the franchise would go next. We finally had something that felt like the Star Wars we know and love… But as always, Disney had to put an end to it.

Just like that, what could have been the greatest thing for Star Wars fans was quickly put to an end. No, Disney isn’t taking down the video. If anything, they’re more than happy to see it uploaded as long as they’re the only one benefiting from it financially. The request was manually submitted, which means that this is a deliberate move by Disney to kill the idea of Star Wars fan films right before it takes off. But even though the amateur filmmaker promised his fans that he would still give us another episode knowing full well that his investment will no longer be profitable, this still means that any fan who ever entertained the idea of taking their love for the lore to this level will have to think twice about it.

It truly is a sad day for Star Wars. Maybe the time has come for us to simple stick to what we know. The original trilogy is still out there. The prequels are still around. Same thing goes for the original expanded universe. Maybe this is where our love for the franchise should reside. In the comfort of what we once held dear. After all, isn’t that where it all started?