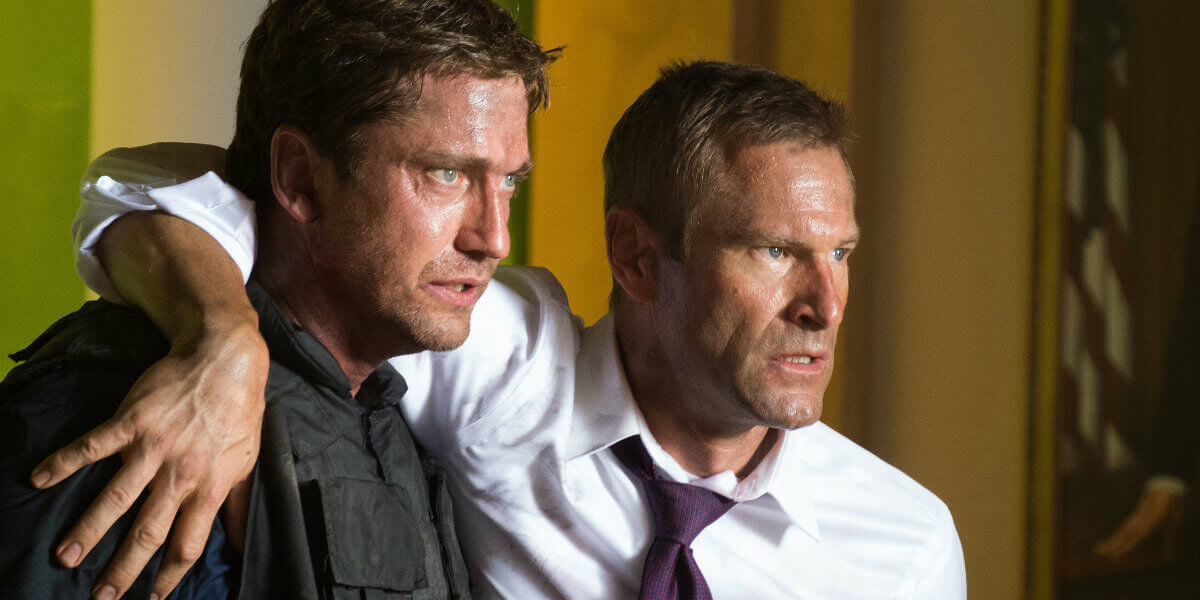 REVIEW – LONDON HAS FALLEN DELIVERS ON EVERY PROMISE 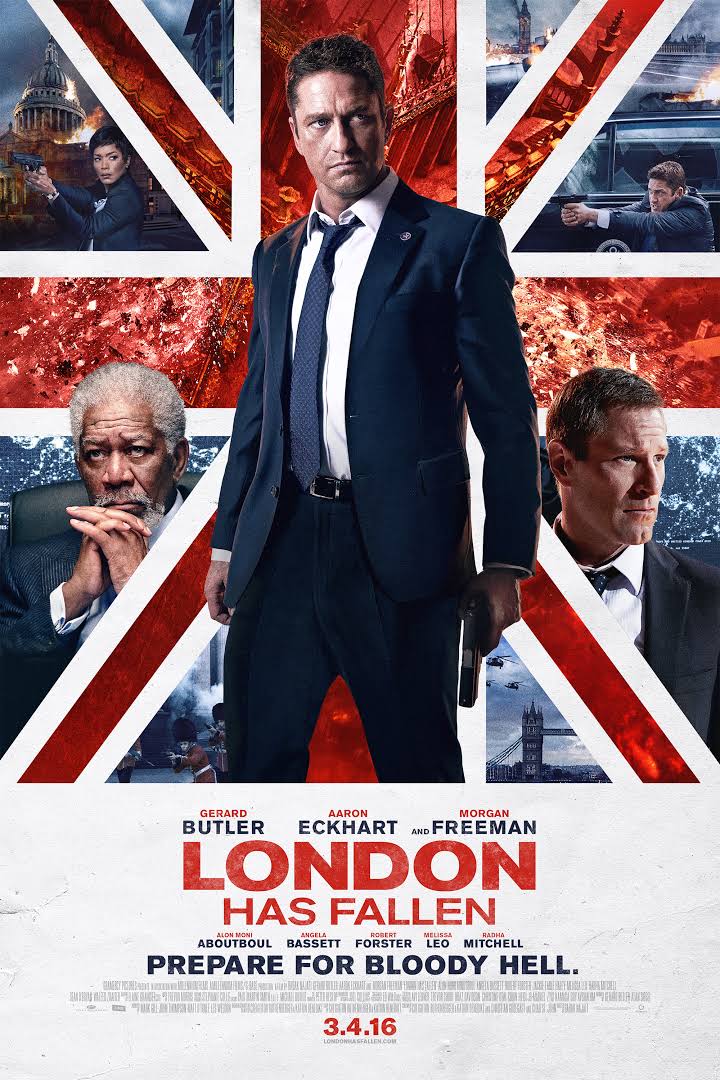 After the death of the British prime minister, the world’s most powerful leaders gather in London to pay their respects. Without warning, terrorists unleash a devastating attack that leaves the city in chaos and ruins. Secret Service agent Mike Banning (Gerard Butler) springs into action to bring U.S. President Benjamin Asher (Aaron Eckhart) to safety.

Let’s make one thing perfectly clear. One does not walk into a movie such as London Has Fallen expecting an Academy Award worthy film. The creators of this franchise know very well what this movie needs to be- fun, bad ass, brutal and action-packed. London Has Fallen delivers on every single note. Gerald Butler reprises his role as secret service agent Mike. The last time we saw him, he was just promoted as head of security for U.S President Asher (Aaron Eckhart). After seeing him pull some incredible manoeuvres in the previous installment (Olympus Has Fallen), I couldn’t wait to see the character back in action. It turns out that Mike Banning is just as cool and bad ass as he was in the previous movie.

As the stakes get higher, so does the budget for this movie. Following the financial success of its predecessor, it is apparent that the studio has more faith in this franchise. That means more explosions and bigger guns. Quite frankly, I didn’t want anything else. Just an old school 90’s popcorn flick, that’s all. Fans will also enjoy the camera work and directorial techniques used in this film. There is no over reliance on “shaky-cams”, which allows the viewer to follow the action clearly. There is also an incredible raiding scene that is edited in such a way that it appears to have been shot in one take. I believe that fans will rejoice when they see it. Well done, Najafi.

Furthermore, the sequel also attempts to create more emotional attachments. I find this formula present in most sequels nowadays and personally, I am not a fan of it. “Let’s create challenges for our hero that are as physical as they are emotional”. If you’re like me, you will be glad to know that London Has Fallen cuts straight to the chase. The hero does not dwell in his inner turmoil. Instead, he shoots, stabs and takes down his enemies with stealth. At the same time, we are often reminded that Mike Banning is not invulnerable.

London Has Fallen also found a subtle way to set itself up for a bigger sequel. Without spoiling anything, let’s just say that certain characters are given just enough attention to help raise our curiosity without revealing too much about them. I am curious to see where they will take it. Overall, London Has Fallen delivers on every promise. You want some impossible kill shots? You got it. You want some cool one-liners? Well, it has a ton of it. You want characters with an infinite amount of ammo to fight in the most ridiculous “Call of duty” like environment?  Knock yourself out…