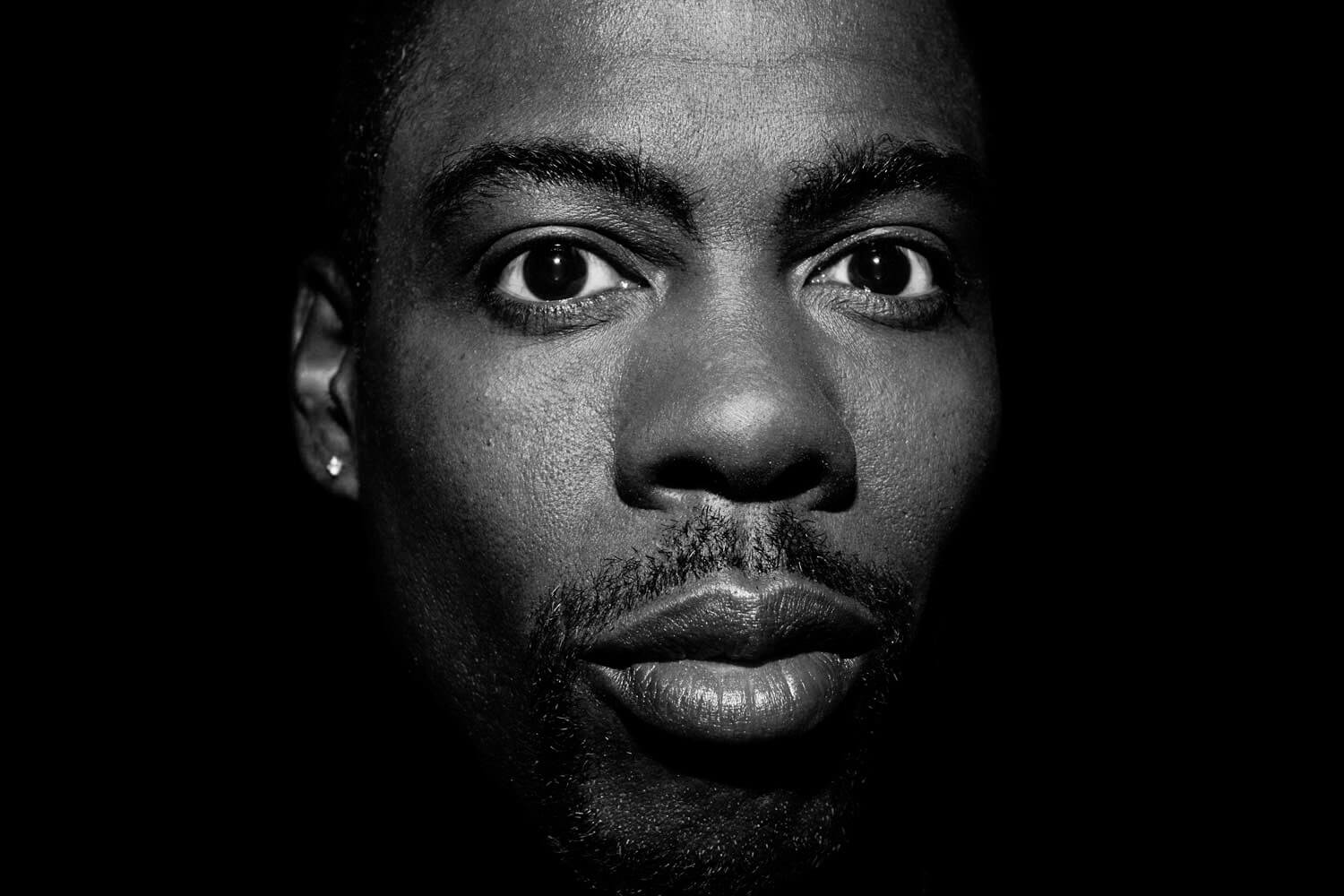 EDITORIAL – CHRIS ROCK AND THE CASE FOR CREATIVE PROTEST

Last September our co-founder, Joe Mebrahtu, wrote a thought-provoking opinion piece on the power of creative protest. In it he stated:

“Influencers use their creative force to mold culture into their image while victims will simply protest and demand justice.”

This point hit home during the recent #OscarsSoWhite controversy.

At SHIFTER Magazine we typically advocate for using creativity to address issues instead of the conventional approach of protesting. Protesting rarely yields meaningful long-term results. Even in the case of the Arab Spring, celebrated at the time as a highly successful demonstration resulting in a change of leadership, crowds returned a few years later to the same square feeling as though things hadn’t really changed.

In the case of Black celebrities boycotting the Oscars, initially we thought, “Who could blame them?” Many of them, including the Smiths, have already been creating at a high level for decades and the playing field still isn’t even. They’ve earned their right to boycott, right?

Then Chris Rock showed us again the power of creative protest. Instead of staying at home he chose to use the platform he had been given and his comedic talents to shed light on a very serious subject. This is Shifting 101. He made us laugh. He made us squirm in our seats. He made us feel embarrassed and uncomfortable. But he also made us think. Although some people may say Chris Rock went too far at times, his opening monologue was eye-opening and taught people about the realities of being Black in Hollywood. Years from now people may remember that the Smiths boycotted the Oscars, and their reaction did yield some immediate results, but what they’ll remember even more is what Chris Rock had to say and how it made them think and feel (the fact that his words are forever accessible on the internet is a plus).

Chris Rock made the right decision to create instead of boycotting. As he stated in his monologue, if he decided to stay at home the Oscars would’ve still went on.