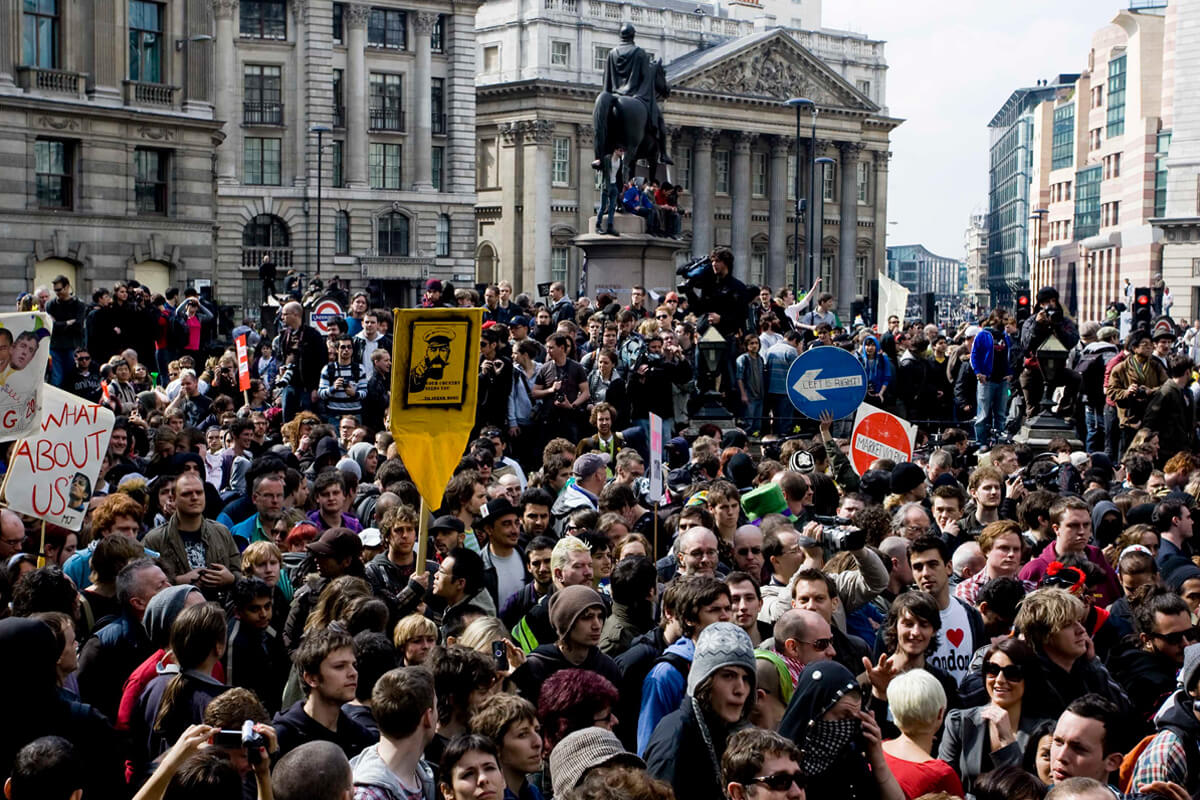 THE POWER OF CREATIVE PROTEST

Recently I was watching an episode of Friday Night Lights on Netflix.  Friday Night Lights is a television drama set in a fictional small town called Dillon, Texas. The series is based around a high school football team and addresses many current issues from drugs to racism.

A particular episode that impacted me dealt with racism. One of the assistant coaches, “Coach Mac”, commented to the media after a game that players like Smash, a black star player, are fearless like “junkyard dogs”, but aren’t equipped to play a position like quarterback due to their genetic makeup. This comment quickly set the talk radio line ablaze and had some of the residents of the town up in arms. The black players on the team led by Smash decided to protest by refusing to play until Coach Mac was fired.

Some of the black players who walked out were increasingly afraid that they were going to lose their roster spot and miss an opportunity to get a scholarship as a result of their protest. Smash, ever the leader, but worried himself, tried to reassure the players that everything would be alright.

Smash’s mother tells him the Coach Mac situation had to end. Smash felt he couldn’t end it because he was a leader and everyone was looking up to him. His mother gave Smash some perspective on the situation. At 17, not playing wasn’t doing him much good. He needed to get on that field, get his scholarship and work toward a college degree and that was how he should fight back against Coach Mac and his racist comments.

The sage advice that his mother gives to smash is what I call “creative protest”. What his mother was essentially saying to her son was that boycotts and protests don’t work in changing a racist culture and that the only way to change something negative is to make something new to replace it. Just like Smash, society needs to move away from protesting the darkness that is in our world and focus on creating light to displace the darkness around us.  Screaming “Hell no, we won’t go!” and marching around is a great sign of solidarity, but it does nothing to bring about change. This is the primary difference between influencers  and victims. Influencers use their creative force to mold culture into their image while victims will simply protest and demand justice.

This is why we started Shift. We wanted to counteract the negativity and malaise that is in our culture by creating a magazine that celebrated the people shaping culture and influencing the world around them for the better.

Instead of condemning, judging and critiquing the negativity around us, we made a decision to protest with our creativity. Our world is looking for us to fill the void and emptiness around us with the creative force that is inside all of us. We believe we all have something to give and we’re not victims of our circumstances.

Influencers use their creative force to mold culture into their image while victims will simply protest and demand justice.

Imagine if as a society we focused on creating new culture instead of forcibly trying to change culture on mass through protest. What would our world look like?

Creativity is what establishes new values and social structures which bring about lasting change. This is how much of what we enjoy today was established. In fact, over the past half-century influencers like Steve Jobs and Bill Gates have discovered this power to shift culture by simply coming up with creative solutions to societal problems.

Instead of picking up placards and marching around their universities, Steve Jobs and Bill Gates used their creativity to build innovative solutions and create a brand new culture that has had profound impact on society at-large. I challenge you to do the same.