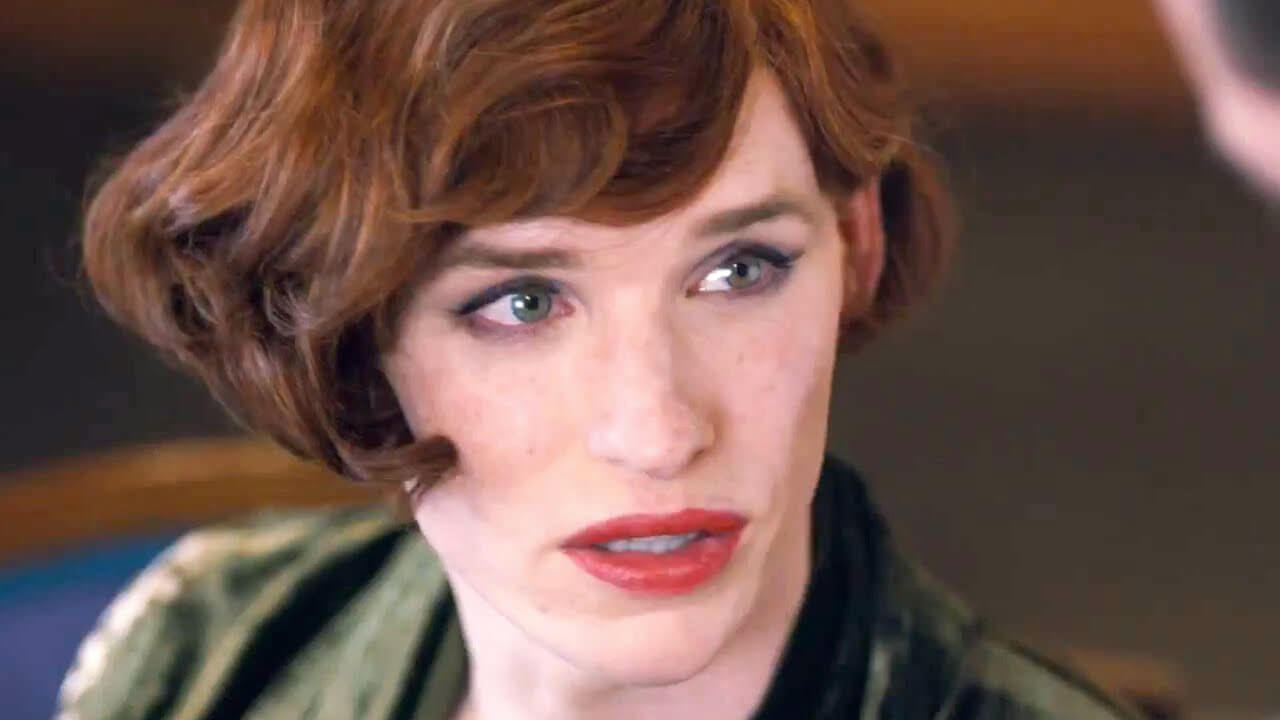 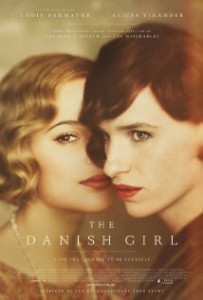 Directed by Tom Hooper, starring Eddie Redmayne, Alicia Vikander, Amber Heard, and Ben Whishaw
“The extraordinary journey of the first transgender man in history, Einar Wegener, as he tried to balance his life, work, marriage, and find a courage to be himself.“
From Tom Hooper, the director of The King’s Speech and Les Misérables, comes an extraordinary true story of the first transgender man, Lili Elbe (played by Academy Awards Winner Eddie Redmayne) in The Danish Girl. Upon the realization that the main highlight here is Eddie Redmayne (The Theory of Everything), people may be wondering if he’s going to snatch another Oscar for Best Actor again for two consecutive years. The answer, in my opinion of course, is yes. He definitely deserves to.
Eddie Redmayne delivers the best performance of the year so far and possibly even better than the one he gave in The Theory of Everything. His performance is so bizarre and oddly moving that it gave me goosebumps every time his character Lili appeared. Redmayne really captures the grief, joy, desperation, and fear as both of his characters start to transform psychologically, giving them a life and sometimes pulling some innocent laughs from them. Alicia Vikander plays alongside him as his wife, Gerda Wegener. She also delivers a stunning and consistent performance that truly reflects the depth of her character. All of which results in making this a true and unique performance-fuelled machine from start to finish.
The story line here is based on a true story that is quite predictable for those who might have been famliar with the case beforehand. The pacing of this film is unfortunately really slow but it manages to redeem itself and many ways. Its interesting psychological themes along with the music, scenery, costume design, and of course, the performances, all lead and tie this movie up together resulting in a fine experience to sit through for its two hours run.
Overall, The Danish Girl lives up to the hyped of being heavily carried by its dramatic performances. Eddie Redmayne, brought his character to life through his daring performance and transformation that will possibly and likely guarantee him a Best Actor award during this year’s award season. If you enjoy a beautifully shot biopic film and thought Eddie Redmayne was flawless in his previous roles, wait till you see him in this wonderful picture and get ready to be blown away.