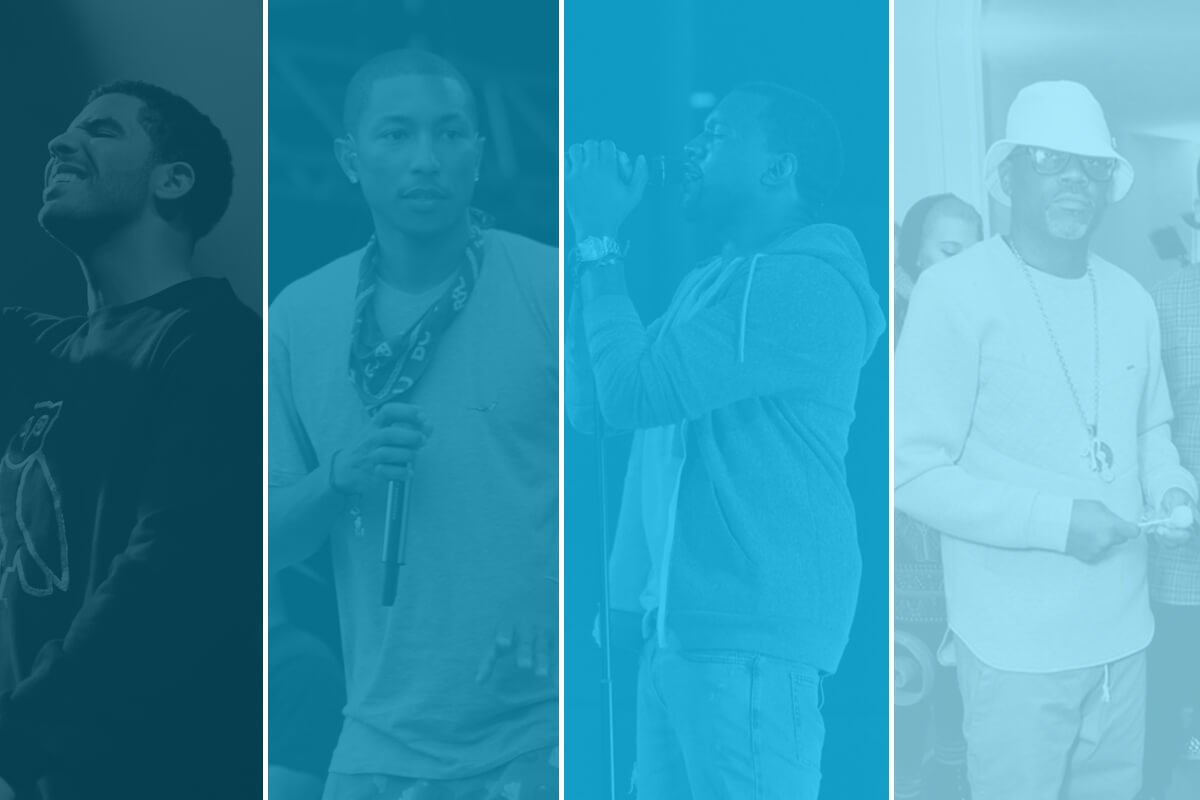 THE CREATIVE HOUSES THAT HIP-HOP BUILT

Since the 1980’s, hip hop has gone through many waves. There have been different times when the conscious rappers, from KRS to Nas, ruled. There were times when the thug rappers like 50 cent were more popular. And who can forget when unorthodox rappers, like Missy Elliott and Busta Rhymes, and producers like Timbaland were hot?

There were also times in the late 1990’s and early 2000’s when the record labels ruled- Bad Boy, Death Row, Roc-A-Fella, No Limit and Cash Money. It was all about who had the hottest roster of artists.

Today hip-hop belongs to the creatives- Kanye West, Childish Gambino, Kendrick Lamar, Pharrell Williams. Even former Everybody Hates Chris Star Tyler James Williams can rap. It seems every rapper coming out nowadays has to either be poetic or know how to sing. Even Lupe Fiasco admitted earlier this year that he spends more time painting than making music.

The way these differ from your typical record label is that in many cases they’re known for creative enterprises outside of, and equal in popularity to, their music and they’re built around one person who’s the face and not a roster. There are currently four creative houses in hip-hop that are leading the way when it comes to content, fashion, music and media.

Damon Dash is known as the brains behind the Roc-A-Fella empire he co-founded with Jay-Z and Kareem “Biggs” Burke. Since leaving Roc-A-Fella Damon Dash laid low until recently. Since then Dash has gone on to found his DD172 media collective, home to Blu Roc Records, the Rachel Roy fashion line, America Nu magazine, a video agency, media agency, and DD Poppington, which houses the CEO, RMH and Dusko fashion lines.

Dash operates his creative ventures out of the Poppington Gallery, a storefront Manhattan’s Lower East Side. Through the gallery Dash has gathered artists, graphic designers, fashion designers, musicians and other creative types to work as a collective.

One of Dash’s most creative projects are a partnership between The Black Keys and hip-hop artists including Mos Def, RZA, Ludacris, Jim Jones and Q-Tip and Too Honorable, his latest film collaboration with Kanye West.

I am OTHER is a creative house founded by Pharrell Williams specializing in music, film, television, apparel, tech and multimedia. It houses all of Pharrell’s creative projects from his more well-known creations, including his music and YouTube programming to his clothing brands Billionaire Boys Club and Ice Cream to the lesser known Brooklyn Machine Works bike company and Bionic Yarn which develops high-performance premium yarns and fabrics made from recycled plastic bottles. Similar to Kanye, Pharrell has evolved into a successful footwear designer with his Supercolor line for Adidas.

October’s Very Own, also known as OVO, has become the preeminent creative house in hip-hop from partnerships with the Toronto Raptors, Mitchell & Ness, Jordan Brand and Canada Goose, to increasingly influential events like OVOBounce and OVOfest which attract top artists and athletes, a cool boutique in downtown Toronto to some of the hottest music in hop-hop via Drake, OVO has become one of the biggest creative forces in hip-hop. At the same time they’re putting “the 6ix” on the map and giving Canada something to be proud of.

Kanye has an ambitious plan for 22 divisions that will create products people want and can afford. The packaging and tour design for Watch the Throne is an example of what DONDA can do. West has also evolved into quite the footwear and fashion designer. Last year Roc Nation signed a deal with DONDA to manage all of its musical endeavors. 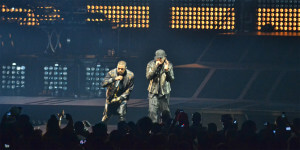 The past, present and future


The days of great lyricists owning hip-hop are over. In the 90’s, Nas, Notorious B.I.G. and Tupac were king. Today you can’t just get by on good lyrics alone. Artists aren’t just competing to see who’s the best MC. Today it’s all about cultural influence. If you really want to be successful you have to be able to create at a high level across different mediums and you have to be creative as an entrepreneur. Decades ago great creative rappers had to be paired with equally great creative entrepreneurs- Biggie and Diddy, Tupac and Snoop and Suge Knight, Jay-Z and Damon Dash. Today rappers are taking control of their own destiny and wearing both creative hats. If you’re a fan or artist in the hip-hop community today there’s an unprecedented opportunity to explore the vastness of creativity that previous generations couldn’t explore because of the stigmas around being “soft” and the need to protect their rep.

So what’s next? My prediction is that even more rappers will explore other ways of expressing themselves, including directing and starring in their own film quality music videos. Heck, I wouldn’t even be surprised to see someone exploring pottery. When you do, remember you heard it here first.