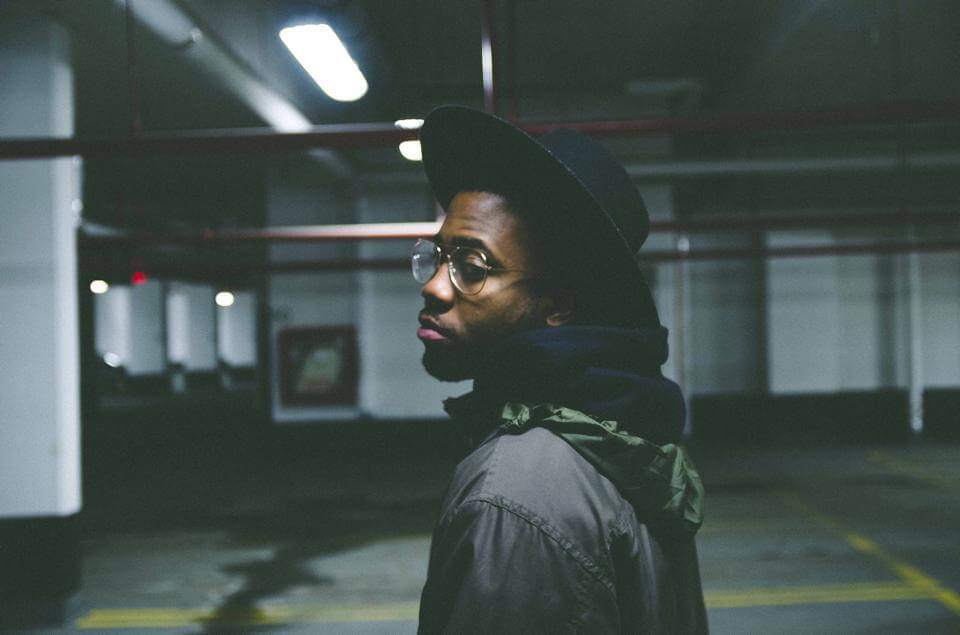 In a time where artistry has taken a back seat to gimmicks and publicity stunts, City Fidelia’s latest project comes as a bit of a breath of fresh air. His latest project A Pisces World is a reflection of the many contrasting sides of the man. On All In ($$ Bills) and Stress Free (Être Libre) City reveals a more emotional and thoughtful side, then mixes it up with a highly sexual and unexpected track called She Wanna which runs the risk of catching you off guard at first listen. The album goes out with a bang with Evening Show, probably the most upbeat, creative and progressive track on the album.

Although he blends rhyming with vocals similar to today’s top MCs like Drake and J. Cole, City still manages to create his own unique sound through solid production by P. Picasso, Salaam Status, NDMA, and Goldstripes. With a laid back vibe from beginning to end, it’s easy to lose yourself in the beats.

While City demonstrates on A Pisces World that he is highly polished in his craft, it’s clear that he still has another gear to kick into which will be entertaining to listen to in years to come.

If you enjoy a laid back vibe with thoughtfully curated beats, good production and vocals and great lyrics, give A Pisces World a listen.

Kevin Bourne is co-founder and Managing Editor, Web and Social Media for SHIFT Magazine. Born and raised in Toronto, Kevin currently resides in Ottawa with his wife and two children. Before SHIFT he worked in communications and has experience in video production, photography, graphic design and writing. When he’s not working he’s reading about cities and watching his favourite sports team, the Toronto Raptors.