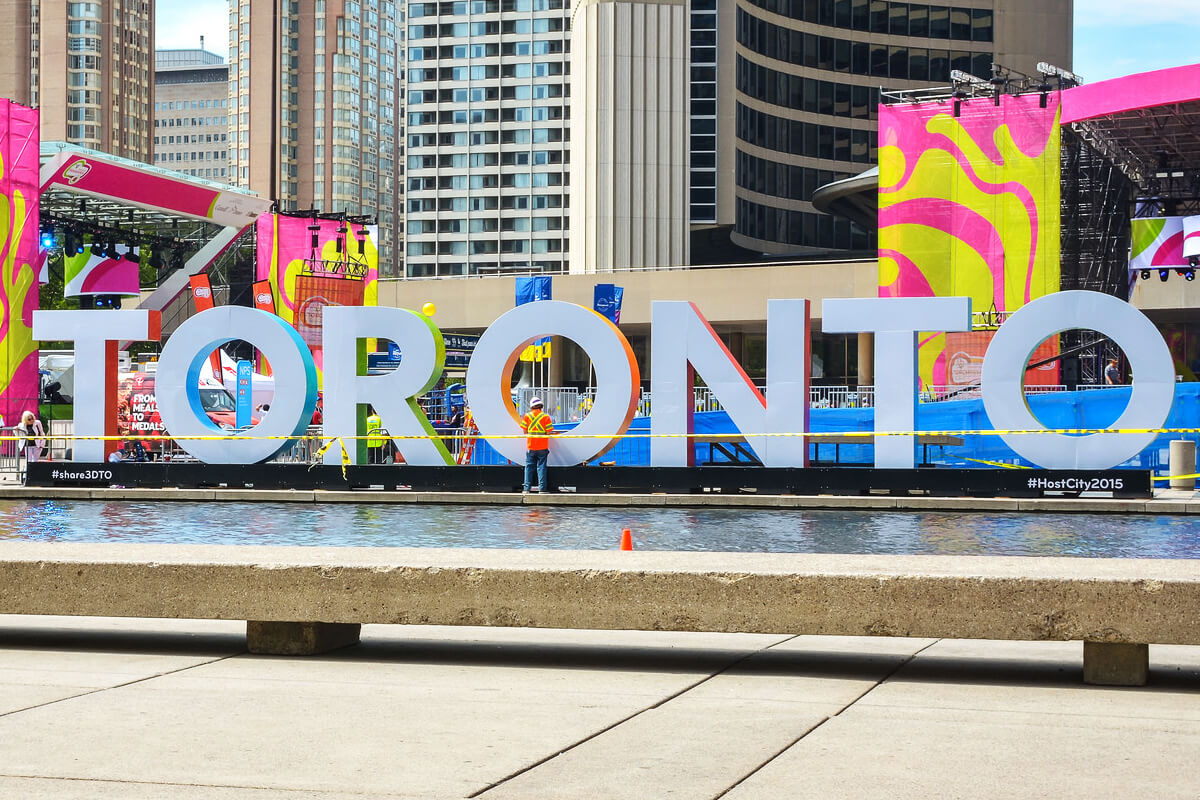 EDITORIAL – SHOULD KANYE WEST CLOSE THE PAN AM GAMES?

The simple answer is an emphatic, “Yes”. First, Kanye West is a citizen of the United States, a member of the Pan Am family (and the most influential member at that). Second, the truth is billions of dollars were spent on staging these games. The organizing committee probably needs to sell tickets to the closing ceremonies to recoup as much money as possible. Third, Pitbull is also performing at the closing ceremonies so even if those who signed the petition to get Kanye booted were successful, they still have to watch another American act perform. Lastly, Puerto Rico’s Ricky Martin and Canada’s Drake and Nickelback performed at the closing ceremonies in Guadalajara, Mexico in 2011 so there’s a precedent for the organizing committee’s decision to have artists from within the Pan-American community perform.

Canadian rapper and host of CBC’s q, Shad, also weighed in on the controversy citing Kanye’s many musical accomplishments.

Kanye has sold 21 million albums and 100 million digital downloads. That’s really good. He has also won 21 Grammy Awards. That’s more Grammys than any artist of his generation and the 8th most of anyone ever. Also really good.

Kanye West has released 6 full-length albums. His 1st was immediately hailed as a classic that smashed the artificial boundary between “underground” and “commercial” hip hop. His 2nd release, less than 2 years later, was arguably better, according to critics. His 3rd album spawned many of his biggest hits (“Stronger”, “The Good Life”, “Can’t Tell Me Nothin”), while his 4th album was recently called one of the most influential albums of all-time by Rolling Stone magazine. That album, again, boldly altered the course of hip hop and affected all of popular music. Despite these achievements, it’s actually his 5th album that most critics and fans consider his best to date. How is that possible, you ask? Exactly. And finally his 6th album was merely yet another bold sonic shift that topped most critics polls for Album of the Year for 2013.

So that’s 6 for 6. All universally acclaimed, wildly popular albums released over the course of 10 years. I can’t think of another artist in the history of popular music that has achieved and sustained that level of excellence – critical acclaim and commercial success – over that many albums, over that many years.

Shad also made reference to a petition by Andrew Forde to keep Kanye as the headlining act for the games which further supports the organizing committee’s decision:

As Torontonians we are naturally a part of this larger community, one that we are proud to share in with our brothers and sisters from across the hemisphere. We have had the honor of welcoming numerous Canadian and Latin American artists to the PanAm and Parapan stage, and we have received them warmly as part of this hemispheric family.  Kanye too is a part of this family and is one of the greatest performing artists of this generation. He was not born in Canada, but the Games are not only a celebration of Canadian excellence. If the greatest currently active performer was Canadian the decision to host Kanye could be appropriately critiqued. Kanye is a member of the Pan-American family and we would like to welcome him here with the grace and love Toronto is globally known for.

If the question were whether Kanye as an individual, with his flaws and attitudes, should be the closing act at the Pan Am Games that’s up for debate (although every artist has flaws, though some are more public than others). But what people are questioning is whether he’s taking a spot from a more deserving Canadian artist. Despite his flaws, Kanye is one of the greatest creators of the past decade and a member of the Pan-American community. People who believe Kanye should be replaced with a Canadian act are out of touch with how closing ceremonies are programmed. We Canadians need to get a grip and get over our insecurities.