After a year’s break, Chronicles of Jessica Wu is coming back to Amazon Prime with a new lead actress. The series revolves around a young woman on the autism spectrum who uses martial arts and her genius ability to take down the bad guys of Los Angeles. The second season, which includes seven episodes, was shot in October 2018 in Los Angeles.

The character of Jessica Wu has been described as shy and vulnerable but also driven and strong. When she is out fighting villains, she becomes superhero Equation, using her mathematical skills to solve everyday problems. How is this show different from The Flash, Supergirl or Luke Cage? Well, not only do we have a biracial woman as the protagonist superhero but she is also autistic. Jessica Wu continues TV’s fascination with autistic lead characters, joining the likes of Shaun Murphy (The Good Doctor) and Sam Gardner (Atypical). 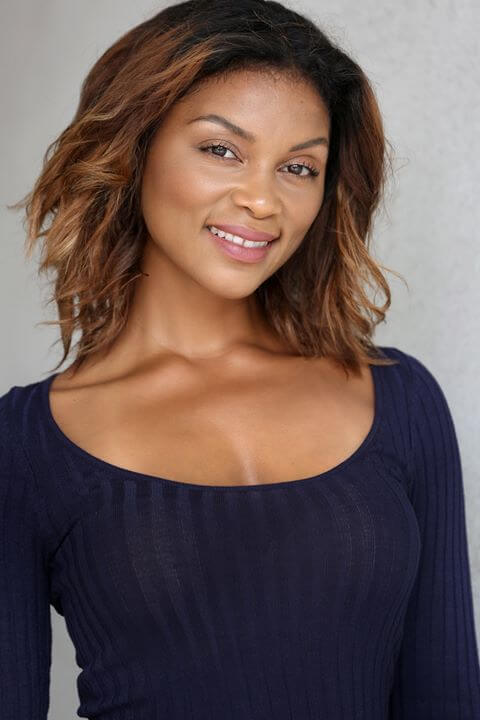 During the first season of the show, released in November 2017, Shante DeLoach (The Partitioned) played the character of Jessica Wu. For this upcoming season, viewers will see actress Helena-Alexis Seymour show off her moves. The astrology loving vegan from Ottawa, Canada has embraced her new role and was up for the challenge. In an interview with Tinsel Town News Now, Seymour states, “I love how the story showed a strong, biracial woman on the autism spectrum living a very normal life.”

Seymour got her first acting job in a cereal commercial when she was nine years old. She grew up in Cornwall, Ontario and participated in several pageants before realizing that her true passion laid in acting. According to IMDB, she has a little bit over 30 film credits under her belt, appearing in Birdman or (The Unexpected Virtue of Ignorance) in 2014 and xXx: Return of Xander Cage in 2017. The role of Jessica Wu is her first lead acting gig which she defines as her dream job. She’s already made an impression with her cast mates. Jasmine Hester, who plays Sarah Stanton in the show, describes Seymour as a hard-working woman who “exudes positive energy, so naturally she brightens up any room she steps in”.

After doing some extensive research about autism, Seymour is ready for this new journey and is looking forward to even more success in the future. “Acting is all I want to do the rest of my life”, Seymour noted. “I’d like to be the black Meryl Streep, be that great at your profession and be an icon.”

Season two of Chronicles of Jessica Wu will be released on April 2nd, which is World Autism Awareness Day. 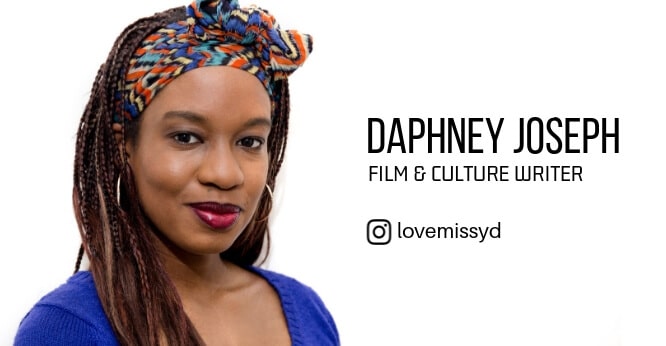